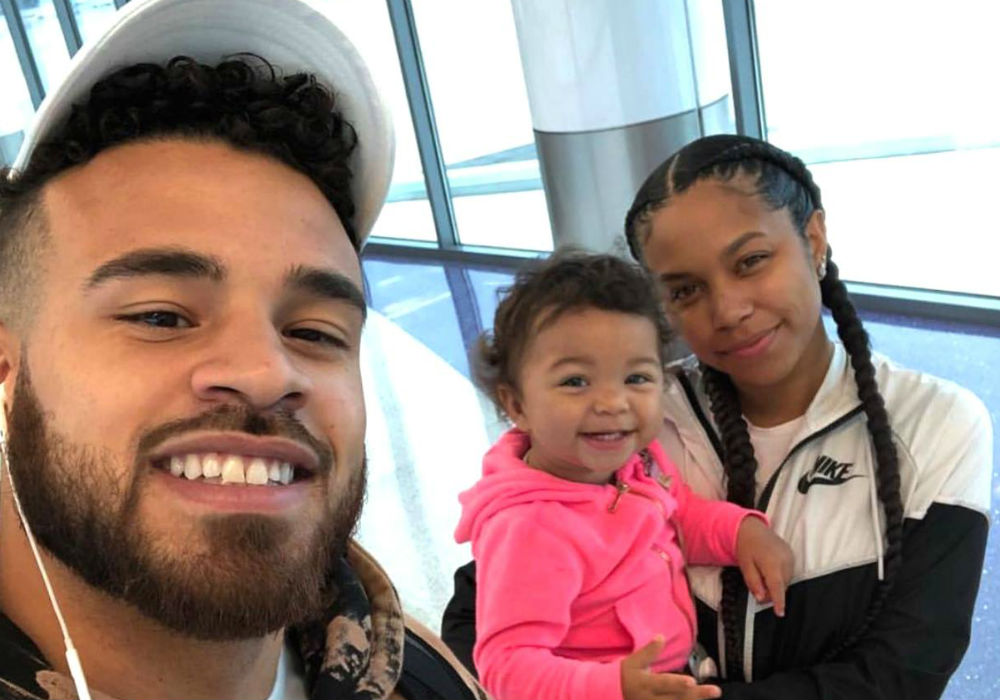 Amber Portwood’s days on Teem Mom OG are officially over, and she might not be the only cast member leaving the show. Inside sources say that Bristol Palin is thinking about ditching the series as well, but what about Cheyenne Floyd and her baby daddy Cory Wharton?

In an interview with Radar Online, Wharton opened up about his future on the show and revealed that he would love to return in some capacity.

“We want to return,” he shared. “Hopefully there is another season. I’m sure you will see us again.”

Wharton also confirmed that MTV has not started production on the new season.

Portwood announced her exit during the Season 7 finale of Teen Mom OG. Portwood says that she no longer wants to be a part of the series because it destroyed her reputation. This includes fans bashing the reality star on social media for the way she parents her children.

While Portwood continues to battle criticism from fans online, Palin reportedly wants out because she is unhappy with the editing process. Palin has yet to confirm the reports about her exit.

Although it sounds like Teen Mom is headed for some major casting changes, Wharton says that he enjoyed his time on the show and was happy with the editing.

When it comes to Portwood’s exit, Wharton slammed his former co-star for not knowing what she was getting herself into when she signed up for the show.

“Amber needs to know what she signed up for. The network is not making you say something,” he stated.

Despite the criticism, Wharton hopes that Portwood and Palin will be back in action if MTV agrees to another season.

Ryder’s hand is down my shirt 80% of the day.. is this just my child? Do other moms who breastfed have this same situation 🧐🤨 I know my nipples would cuss me out if they could talk 😂

Unlike Portwood, Wharton and Floyd quickly won over fans with their adorable flirting and willingness to co-parent without raising too much drama.

The two work so well together that many fans suspect they will get back together at some point, though it doesn’t look like that will happen anytime soon.

Cory Wharton recently admitted that he is a single man and that he is not looking for love with Cheyenne Floyd.

MTV has not made any casting decisions regarding the next season of Teen Mom OG. 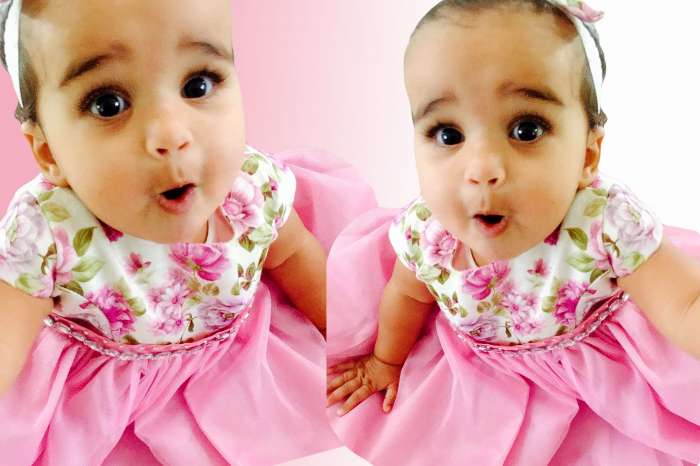 KUWK: Dream Kardashian Looks So Grown Up In Adorable Video Of Her Recognizing Colors!

Growing up in Anderson Indiana where it is too two of worse towns in Indiana. Gary IND beat us due to we have casino. Worse school with nothing to do but get in trouble. She was given a chance for better life for herself and her family when became on teen Mom. Very few people who haven’t had any chance to get better life from Anderson, IND. You all see her bad person. But if you had any clue where she came from, maybe you understand her. They work with trying to get help but never got to the root her entire past I’m glad she became a member of the mtv teen Mom. She’s came along way. Teen Mom gave these women a chance for better life. But at a cost. I wish her all luck in the future. I wish she would not listen to everyone blasting her. Honestly if you had to walk in her shoes would you really say it be better. When you come where she’s been then all sudden you’re shooting to fame you change then so many people telling you what to do what to think it’s hard. Plus how do some of the stars act when not in movie, on stage because most of them hide so much for the fans. I hope to see Amber Portwood doing alot more but if she doesn’t, I’m still proud of her. She did make it out of the hell hole here and everyone knows her name. God bless you Amber we love you.