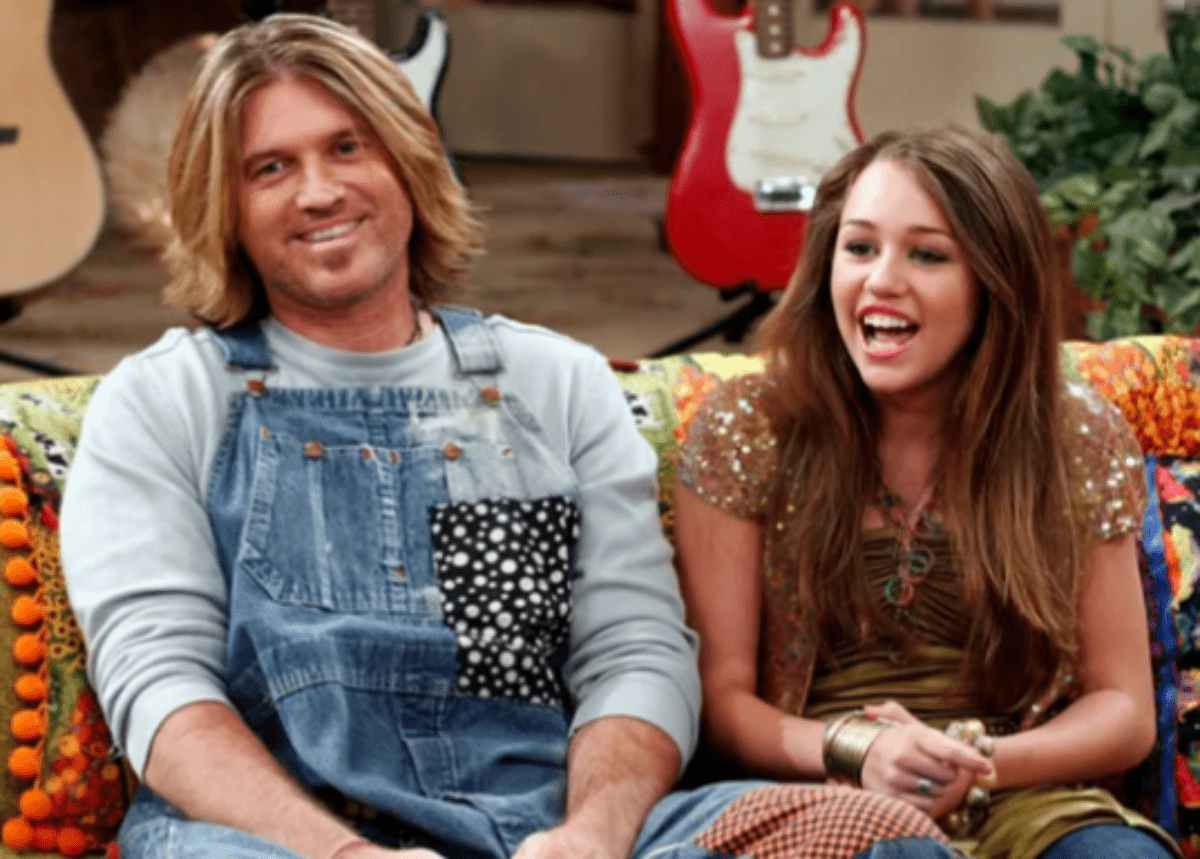 Are Billy Ray Cyrus and Miley Cyrus preparing for a Hannah Montana prequel? Fans have heard rumors suggesting the two may be coming back to Disney and they are thrilled. It seems impossible to think of Billy Ray Cyrus on Disney doing a Hannah prequel without Miley, but at this point, the rumors aren’t offering anything specific or definitive. Though it is possible that they could build a show that focuses on “Robby Ray Stewart” the father of Miley’s character Hannah Montana/Miley Stewart, it seems unlikely they would keep Miley out of the picture.

Hannah Montana aired for four seasons from 2006 until 2011 and was nominated for numerous awards and won multiple Teen Choice Awards. Billy Ray Cyrus revealed that the prequel was being discussed. He stated the following.

“They’re talking about doing a prequel, which, I would do in a heartbeat because that means I get to get my mullet back. I think there’s a whole story that led up to Miley becoming Hannah Montana. “

Though fans would be disappointed if Miley Cyrus didn’t return to the show, it could be possible that they would do a prequel and have someone play a young version of Miley Stewart, before she became Hannah Montana. At this point in time, though many people can’t imagine Hannah Montana without Miley Cyrus, she may not want to return to a prequel.

Miley has been hosting her own YouTube show Bright Minded and some have thought that the show is so good she should take it to television. It would be amazing if both Billy Ray and Miley Cyrus returned to television with their own individual shows.

As to what the future holds for Billy Ray Cyrus and Miley Cyrus remains to be seen. There hasn’t been definitive proof that either Billy Ray or Miley Cyrus are returning to television in any way shape or form, including a Hannah Montana prequel.

What do you think about the rumors and Billy Ray Cyrus’ comments? Would you like to see Billy Ray return to television as Robby Ray Stewart?

What would you think of a Hannah Montana prequel without Miley Cyrus? 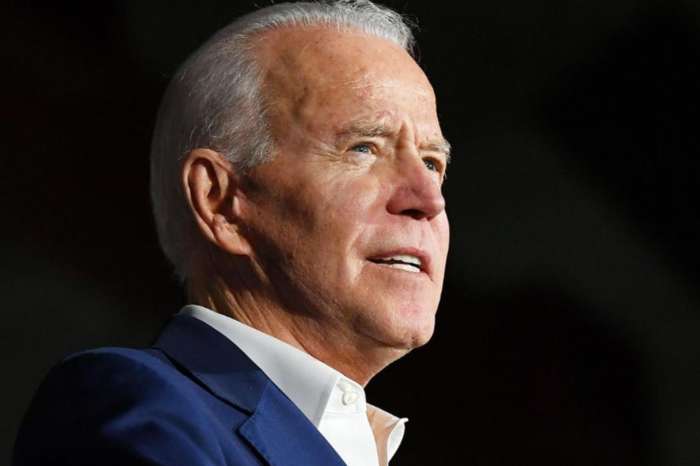