Are Ariana Grande And Big Sean Getting Back Together? 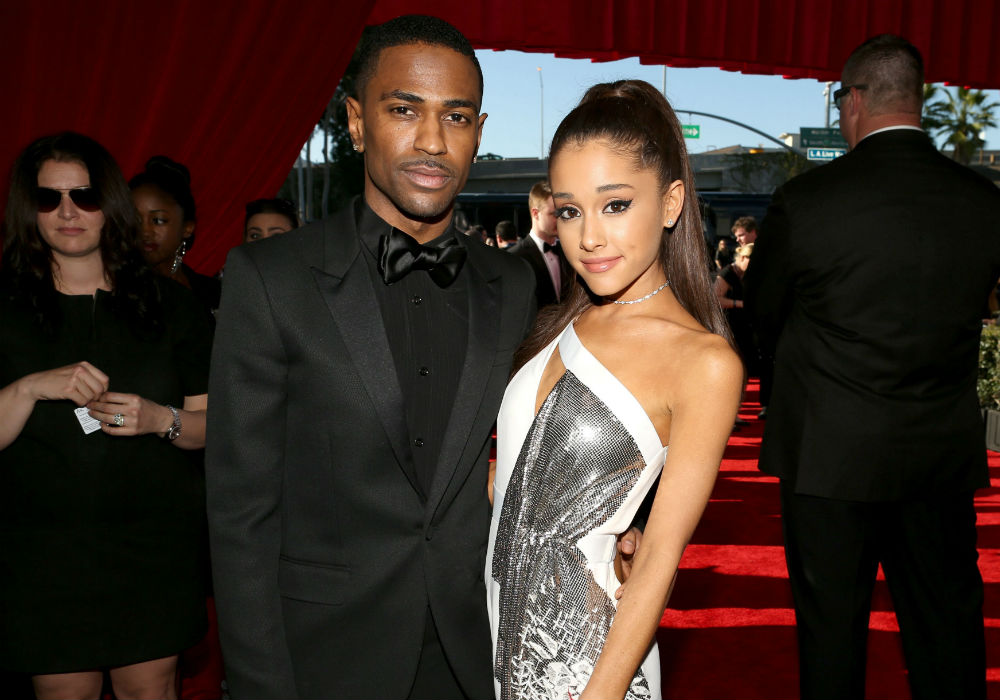 Romance is not in the air for Ariana Grande and Big Sean. The former love birds were spotted hanging out together outside of a studio in Los Angeles, sparking rumors that they might be rekindling their romance. Inside sources, however, say it isn’t so.

“Ariana and Big Sean have remained in contact, but neither of them are looking for anything serious [or] romantic,” an insider revealed.

Eyewitnesses spotted Grande enjoying a moment in Sean’s car last February. Given how they were both single, fans quickly speculated that they might be getting back together. At the time, Grande had just ended her relationship with Saturday Night Live star Pete Davidson while Sean had parted ways with Jhene Aiko.

An inside source told Us Magazine that Grande has been talking with all of her ex-boyfriends in an attempt to resolve any lingering issues. She reportedly hopes this will help her focus more on her music and new tour. The pop star dated Sean for a little under a year back in 2015. The two were forced to end their romance because their schedules were too busy.

Sean is not the only person who has spent time with Grande over the past few months. Grande’s ex-boyfriend, Graham Phillips, has also been spotted with the pop star on multiple occasions. The pair dated for three years between 2008 and 2011. She also reconnected with Ricky Alvarez, who was mentioned in her song, “Thank U, Next.”

While Grande may not be interested in sparking up a romance, she did have a blast performing at the Coachella Valley Music and Arts Festival last weekend. Taking to the stage in Indio, California, Grande kicked things off with her track, “God Is a Woman,” before following it up with “Bad Idea.”

i’ll be recovering from this moment for the next twenty years tbh. the nicest human beings possible. 🖤 it can go either way when you meet your childhood heroes and no one has ever been kinder or cooler or sillier or more lovely to be around. ever! also how the fuck do y’all still sound and dance exactly like you did when my mom and i followed you around on tour when i was 5? thank you thank you thank you for your time and energy and i love you so much forever. 🖤

But the show really started when Grande started singing “Break Up With Your Girlfriend, I’m Bored,” which includes a sample from ‘NSYNC’s hit single, “It Makes Me Ill.” After the song, Lance Bass, Joey Fatone, JC Chasez, and Chris Kirkpatrick joined Grande on stage for a special throwback performance of “Tearin’ Up My Heart.”

Ariana Grande has not commented on the rumors surrounding her romance with Sean. 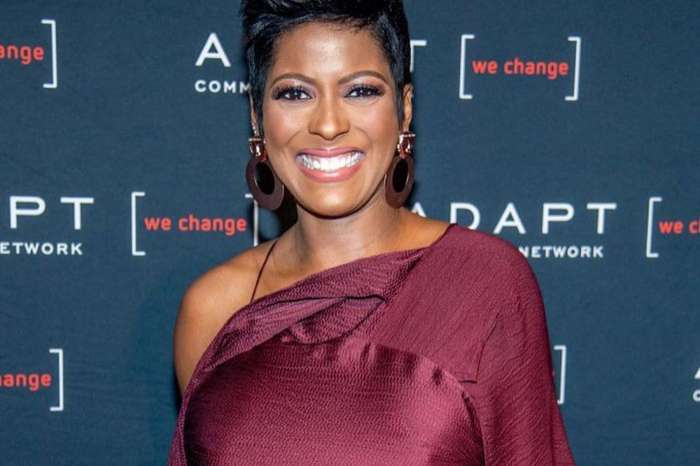 I think we all should just leave Ariana’s love life alone if she wants to date Big Sean she could. Us just trying to get in the way of her happiness isn’t right to do. Its none of our business her and Big Sean are friends and friends can hang out without it being romantic.