Are Alexis Skyy And Fetty Wap Back Together? The Exes Get Flirty On Social Media

Alexis Skyy is getting further along in her pregnancy along with Fetty Wap’s other baby mother(s). The “Love and Hip Hop Hollywood” star claimed that she would merely be co-parenting with the rapper because she will be waiting for the man that God intends her to be with. In new social media interactions, it seems as though the two are getting pretty flirty again.

The father of her child also playfully wrote: “Lil a** jacket. Yu still cute though.”

The funny statements got some fans wondering: Are Fetty and Alexis back together?

As of right now, the two are not official. It seems that at this time in his like the New Jersey native is uninterested in committing himself to one woman but has no problems with making more babies with them.

Alexis Skyy is carrying her first child with Wap while Lazhae Zeona is pregnant with her second by the “Wake Up” singer.

Alexis came to Hollywood with one thing in mind: Seek out Masika Kalysha and confront her about hooking up with Fetty while she was in a relationship with him.

An official showdown between the two never really happened because Kalysha refused to film with her. Somehow, in the midst of it, Alexis Skyy secured her place as a cast member on the Monday night show and months later surprised the world when she revealed she was expecting from none other than Fetty Wap himself.

Skyy always maintained her stance that she was the original girlfriend to the rapper and Masika was the homewrecker. Kalysha held the fact that she had a baby with the man that Alexis was in love with over her head and bragged about how she’ll never be in her position.

Less than a year later — the mortal enemies will have kids who are half-sisters to one another!

Do you think that Fetty Wap will ever settle down? 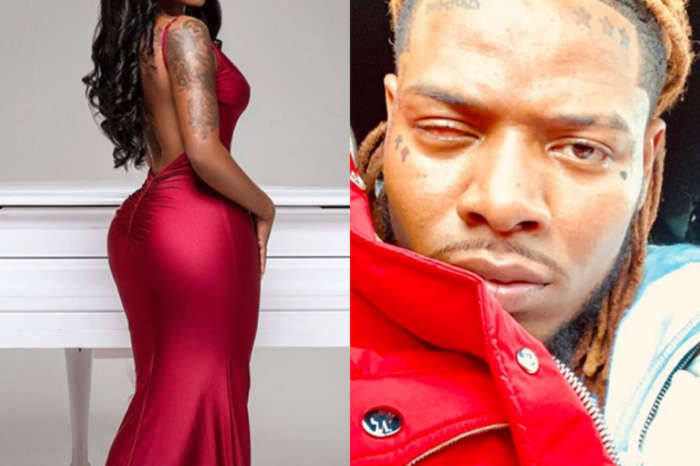 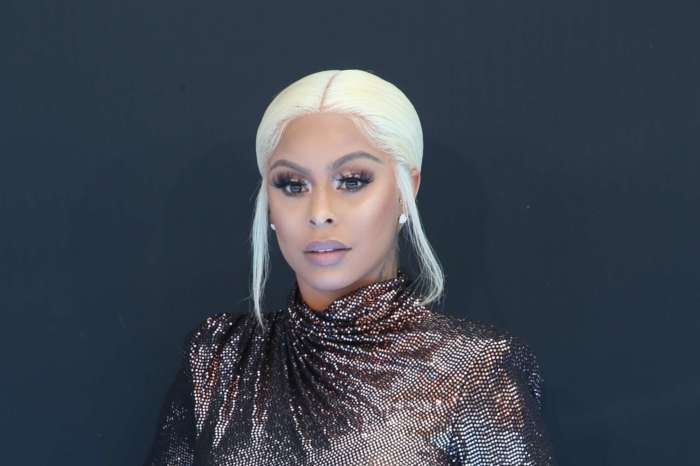 Serena Williams' Baby Daughter Is Teething And It's Breaking Her Heart!