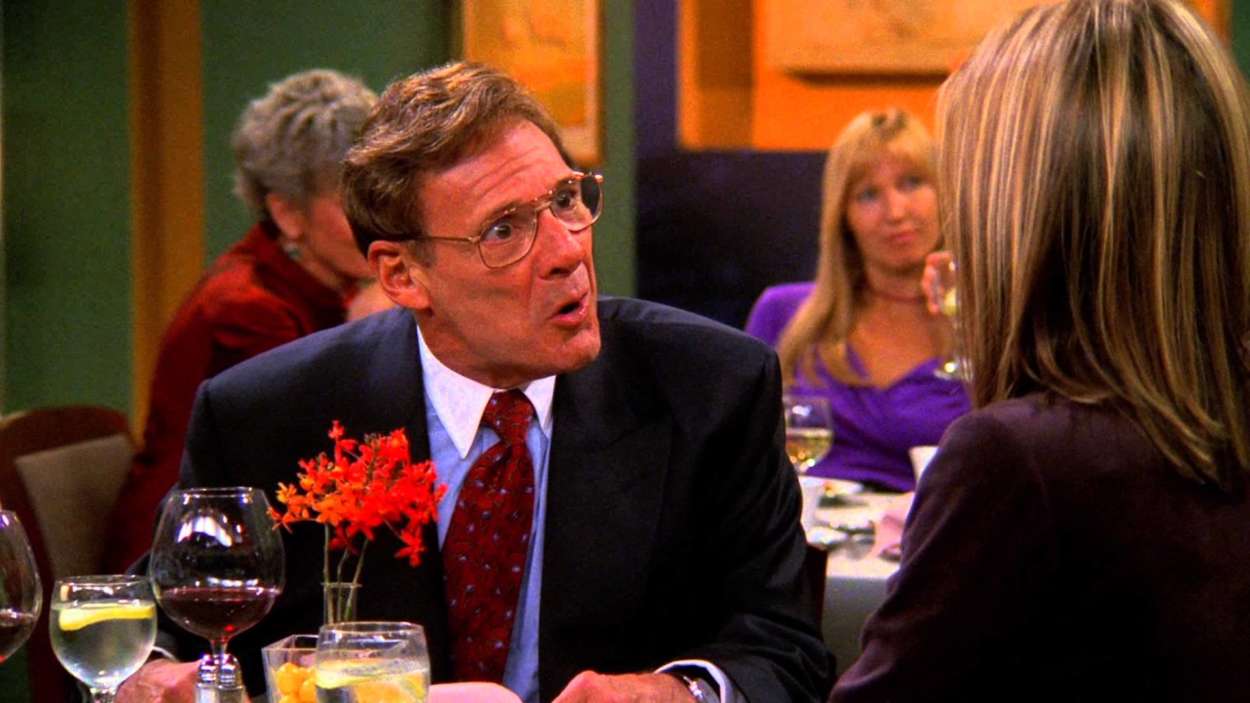 Rob Leibman, the 82-year-old actor, passed away in his hometown of New York City claims a report from TMZ. His family confirmed the news of his death due to complications from pneumonia. Rob is perhaps most famous for his portrayal of Rachel’s overbearing father in the 1990 sit-com, Friends.

However, his career extended far beyond the 1990s situation comedy, starring Jennifer Aniston, Courteney Cox, Lisa Kudrow, David Schwimmer, Matt LeBlanc, and Matthew Perry. Before making it into the industry, Mr. Leibman was born into a Manhattan Jewish family.

His mother and father worked in the garment business. Reportedly, the actor made his film debut in the 1970 movie, Where’s Poppa?. He went on to star alongside Sally Fields in the 1979 movie, Norma Rae, and also secured an Emmy for his role in Kaz.

Liebman also won a Tony for his work in the production, Angels In America: Millenium Approaches. Furthermore, Liebman starred in successful and even legendary television shows such as Archer, The Sopranos, Law and Order, as well as The Practice. Variety confirmed the actor had a wife named Jessica Walter, along with a step-daughter, Brooke Bowman.

Before his marriage to Jessica, he was tied to the actress, Linda Lavin, for 12 years from 1969 until 1981. According to the star’s Wikipedia Page, he was also a member of the Compas Players near the ending of the 1950s.

Following his work there, the actor moved on to the Actor’s Studio. Among the star’s other credits includes The Hot Rock, Slaughterhouse-Five, Zorro: The Gay Blade, Auto Focus, as well as Garden State from 2004.

As it was noted above, Leibman portrayed Ron Cadillac in the TV series, Archer, the husband to one of the main characters, Malory Archer, the mother of Sterling. Coincidentally, Jessica Walter, Leibman’s wife, provided the voice of Malory.

Despite Leibman’s long career working in the industry, he is best known for portraying the aforementioned character, Ron Cadillac, in addition to Rachel’s father in Friends, Dr. Leonard Green. Rachel’s father in the legendary sit-com is a rich and short-tempered man. 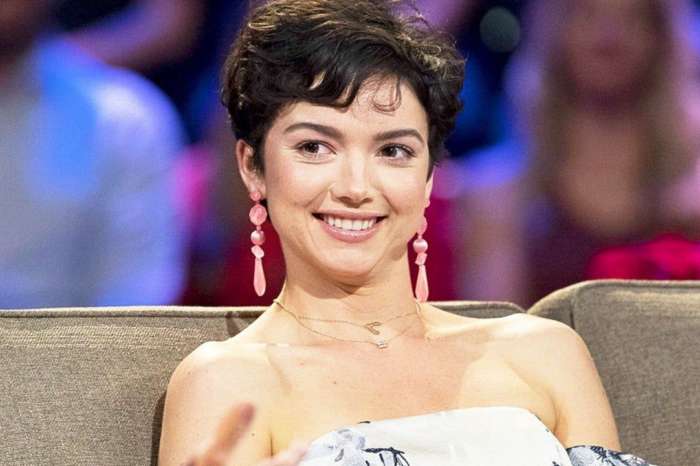