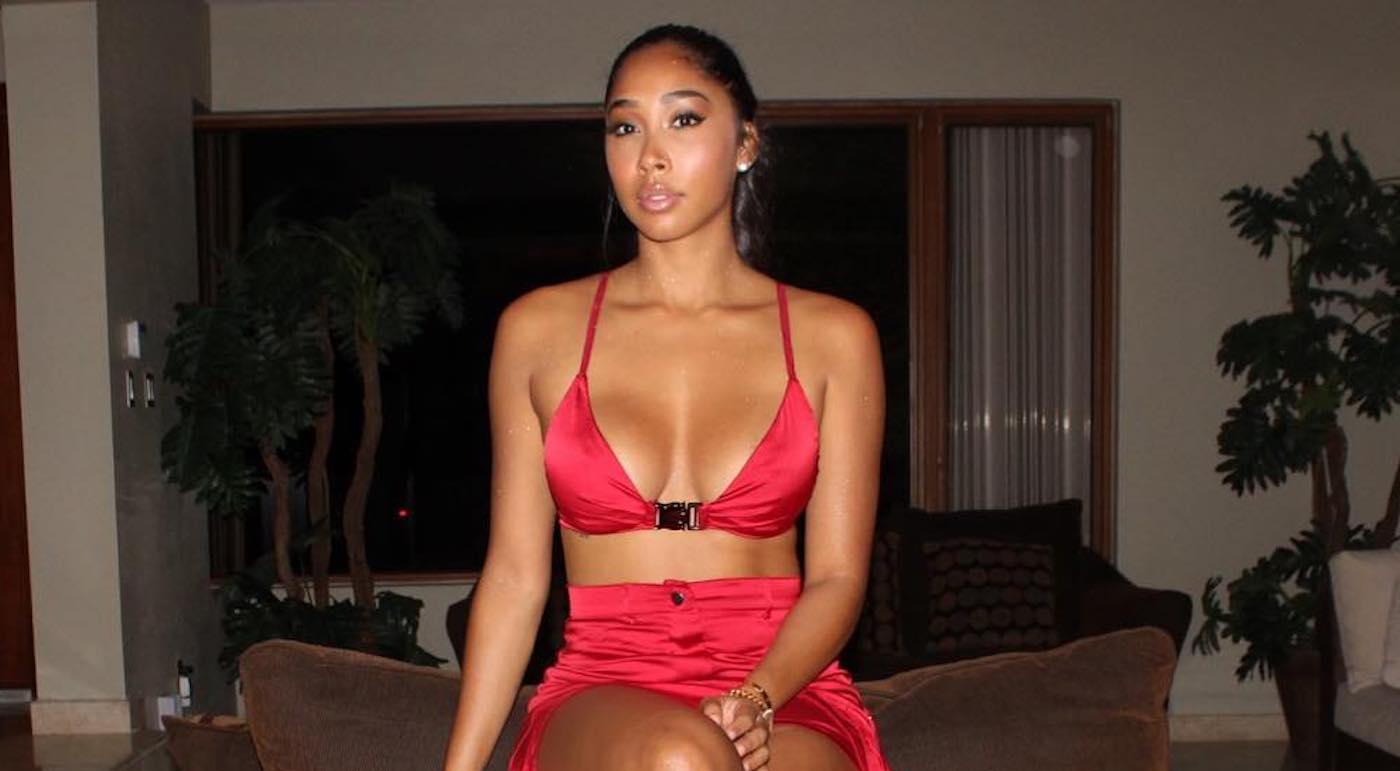 After what seems like nearly a year of rumors, Moniece Slaughter exposed her baby daddy, Lil Fizz, for being in a relationship with Apryl Jones — who is Omarion’s baby mother. Jones recently appeared in a promotion for the new season of Love and Hip Hop Hollywood where she denied that they were dating but made it clear that they definitely have a strong connection.

The mother of two is not holding back on how her past relationship affected her and how Fizz has been immense help through that.

‘When I talk about me and Dreux [Lil’ Fizz] it’s a very sensitive subject because we both are kinda f***** up from our relationships. I think me and him are both smart enough to know that if it was something that we decided to do — we’ve talked about how we feel about one another — that we would be smart in how we maneuver. You know, therapy and s*** like that. You can’t just hop up in no relationship like that. No thanks. But I’m not opposed to f****** him, is that what you want me to say? B**** needs some d*** and I’d rather give it to a person that’s my friend as opposed to someone who’s just a guy that I’m knowing. He’s deserving of the p**** let’s just be really honest.’

She added: ‘Dreux is definitely deserving of the p****. If I decide to give it to him one day I would be proud of that, because I have given guys my vagina that don’t deserve it. He deserves it … I deserve it.

Fans have been shocked by some of Apryl’s recent behavior. In addition to her alleged tryst with Fizz, Jones appeared on Black Ink Crew where she also flirted with Ryan Henry.

The drama between Apryl, Fizz, and Moniece Slaughter will play out on the upcoming season. Will you be tuning in? 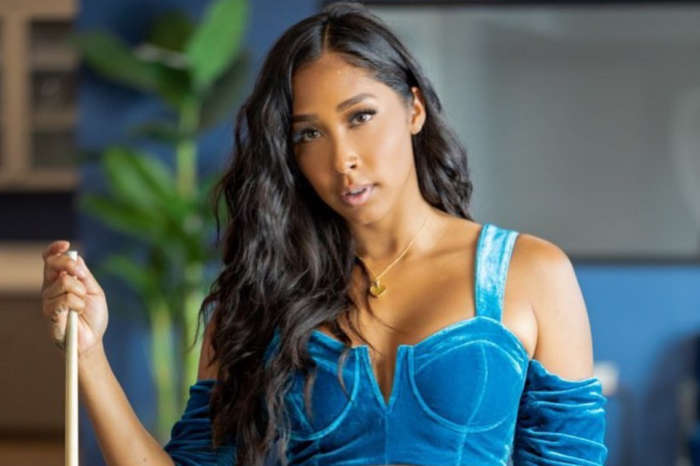 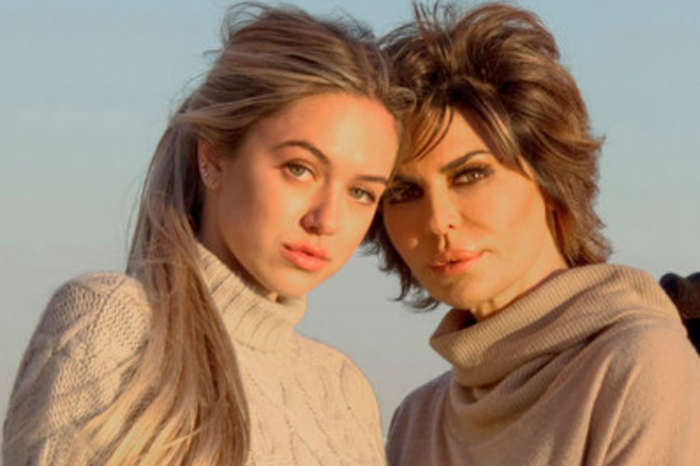