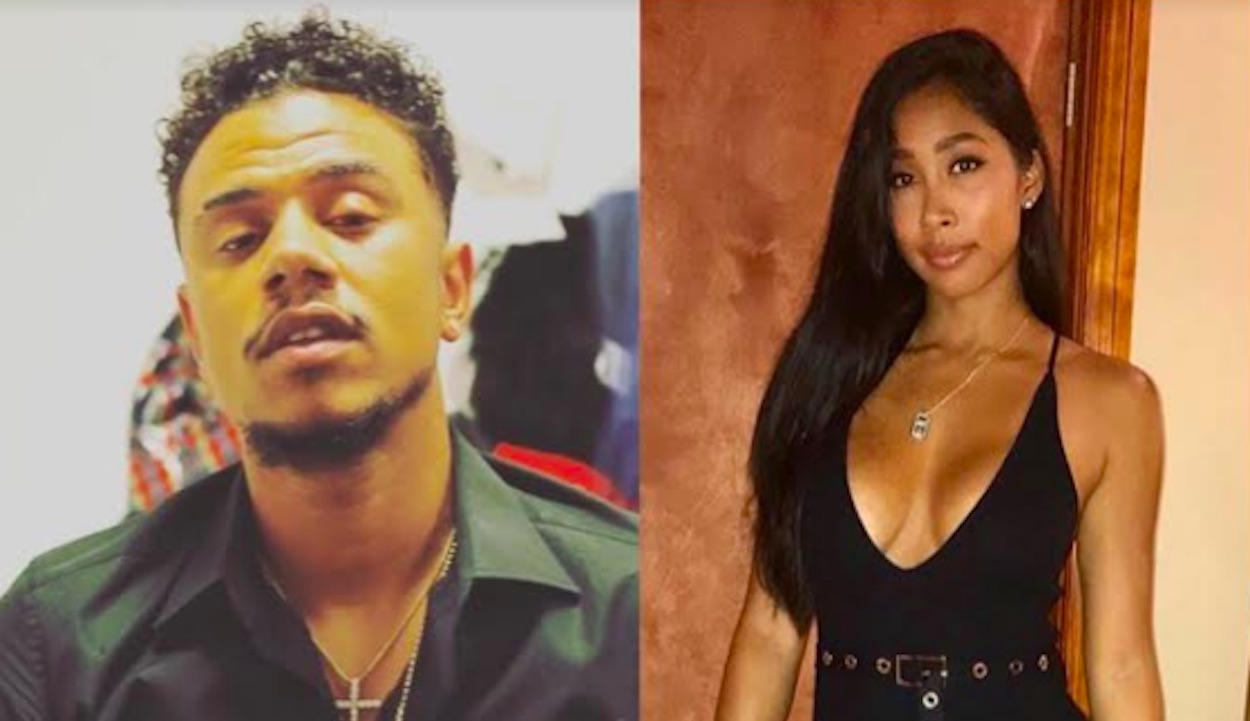 Apryl Jones and Lil Fizz’s relationship took the blame for messing up the dynamic between B2K. Fans are now wondering if it was worth it because it appears that the two have broken up!

Apryl and Fizz were the subjects of ridicule after the two who claimed to be just friends started dating each other. The shocking part about it was that Fizz was believed to be friends with his group member Omarion who is the father of Apryl’s two children.

Both Love and Hip Hop stars and viewers criticized the two for their relationship.

The couple, who was first outed by Moniece Slaughter, couldn’t care less what anyone thought of their bond.

In fact, when the Hollywood franchise of the popular reality show ended — they spoke about getting married and having kids!

Days ago, fans noticed that the two have unfollowed each other. While the singer still has photos of them on his profile, Jones has deleted any trace of her best friend turned boyfriend.

There was talk weeks ago that Apryl may have cheated on him with a rapper but a source close to the situation told MediaTakeOut that the relationship, ironically, fizzled out.

‘It’s nothing scandalous. It’s just that their relationship ran its course and it’s over,’ the insider revealed.

Meanwhile, Omarion is prepping for another throwback tour — sans B2K.

He was the only one who handled the situation between his baby mama and bandmate calmly.

He said during a VladTV interview: ‘I don’t feel no ways. I don’t feel any way about it. If they’re happy, then they should be happy. I think they should change the narrative though.’

Social media users have been poking fun at Apryl and Fizz’s possible break up in the comment section of gossip blogs.

Do you think the two are over already? 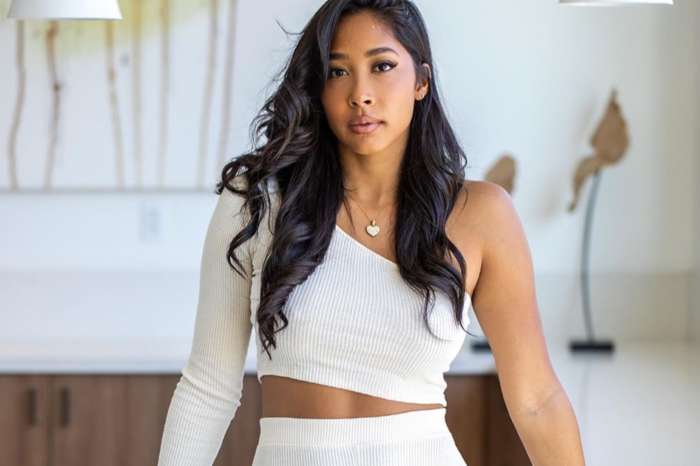 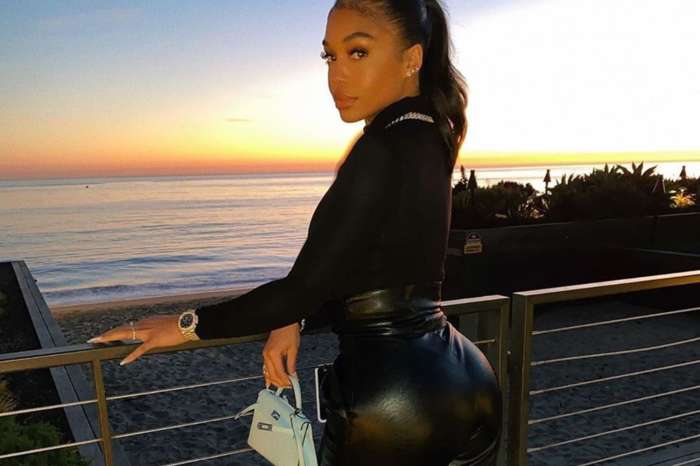