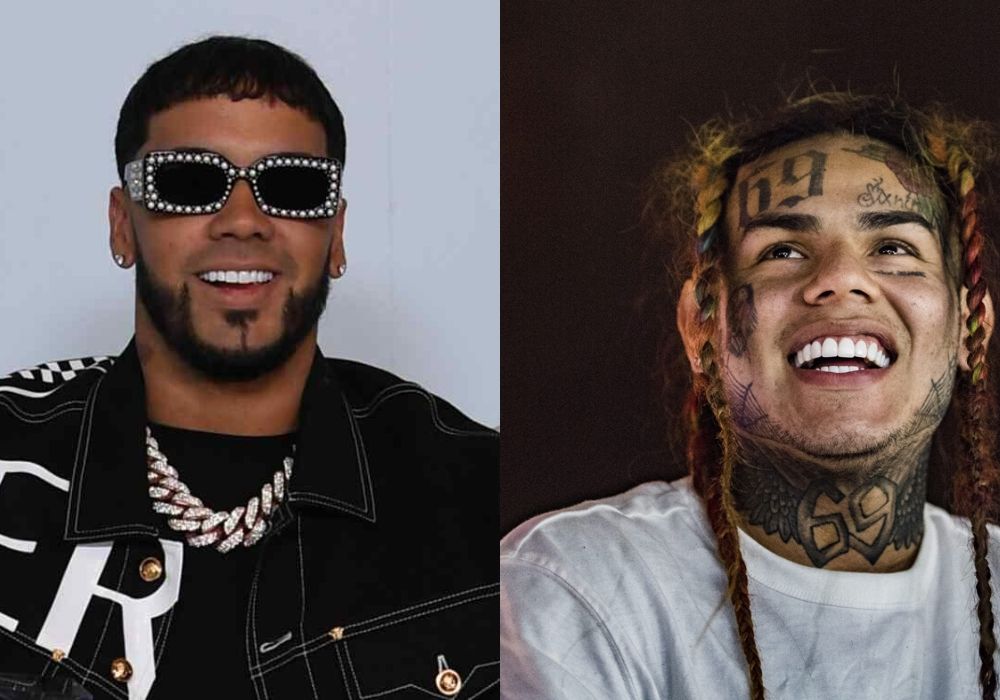 Hip-hop fans know that Tekashi 6ix9ine isn’t everyone’s favorite rapper right now. Federal prosecutors were willing to cut the rapper’s prison sentence if he cooperated with the authorities in the conviction and sentencing of his former associates in the Nine Trey Gangsta Bloods.

Due to Tekashi 6ix9ine feeling like he was disrespected by the other men in the group, feelings he discussed during a previous IG live session, Tekashi 6ix9ine decided it wasn’t worth it and chose to tell the authorities everything they wanted to know.

And while it worked out well for the rapper, considering he was released from prison and immediately got back to work in the rap game, not everyone is happy with him due to his status as an official “snitch.” Regardless, not everyone is upset at the New York City artist.

Anuel AA is among them. During an interview with Anuel AA with Complex News back in July 2019, the rapper shared his thoughts about Mr. Hernandez and said that if he had the opportunity to collaborate with him again, as he did on the song, “BEBE,” he probably wouldn’t.

Anuel AA said he had a lot of respect for Tekashi 6ix9ine as an artist and understands why he did what he did. However, he doesn’t support being a snitch. And a year later, Anuel AA and Tekashi 6ix9ine did an Instagram Live session in which the two rappers joked and had a laugh together.

#anuel and #6ix9ine on Instagram live. Y’all want for a new collab from both of them. Last time they made “BEBE” which had a billion views on YouTube

They’re currently discussing whether or not they’ll drop a new single together. This is fresh off the news that Tekashi 6ix9ine and Nicki Minaj just did a song together called “Trollz,” despite Tekashi 6ix9ine’s “no-go” status in the industry.

As it was previously reported, the collaboration seemed unlikely to fans due to their relative status in the game, however, obviously, Nicki Minaj wasn’t bothered much by it. In fact, the artist later came out to slam all of those who have been hating her.

Future, for example, said that snitches and their friends “deserve to die,” leading some to believe that he was referring to her. 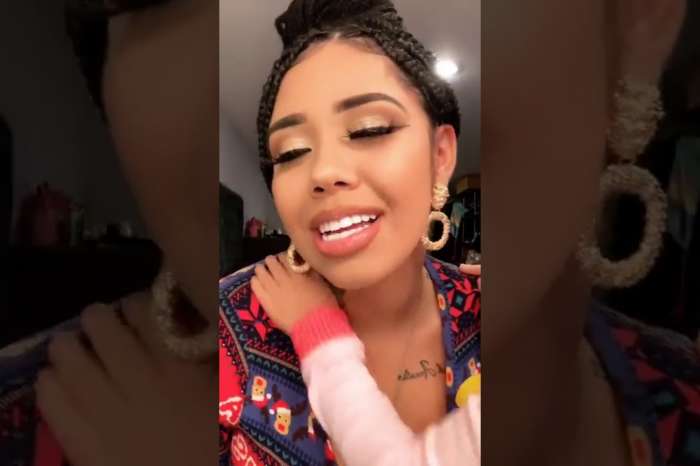