We have learned that actor Antonio Banderas has tragically lost his mother, Ana Bandera Gallego. The star took to social media this weekend to share the sad news with his loyal fans and followers.

‘At six o’clock early this morning, our mother Ana Bandera Gallego left us forever. May God keep her in the place she deserves,’ the man tweeted in Spanish.

Banderas also posted an old black and white pic of his beloved mother who passed away at the age of 84.

Check out Banderas’ Twitter tribute to his late mom here:

Aside from announcing the devastating news, the actor also thanked his many fans for supporting him and sending him a lot of positivity in these dark times.

As you may be aware already, Banderas has faced a health scare himself earlier in the year.

Fortunately, the star looks like he managed to recover very well and we hope his mother’s sad passing will not be affecting his health.

Rest in Peace, Ana Bandera Gallego. You will be missed. 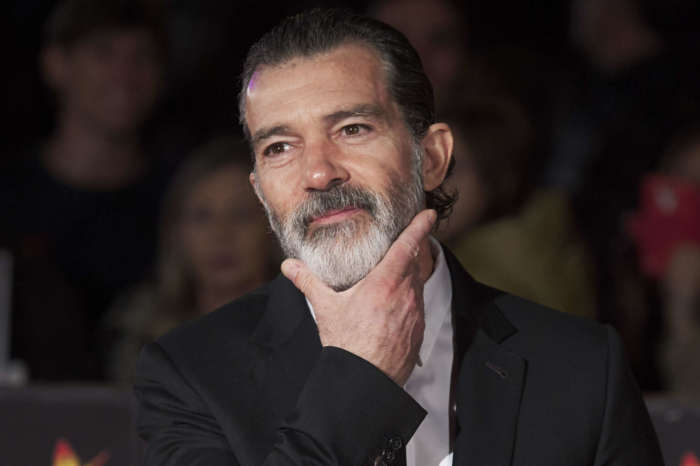 Antonio Banderas Reveals He Has Officially Recovered From COVID-19

Antonio Banderas To Star As Pablo Picasso In ‘Genius’ Season 2