Anton Yelchin Fans Remember Him On His 31st Birthday 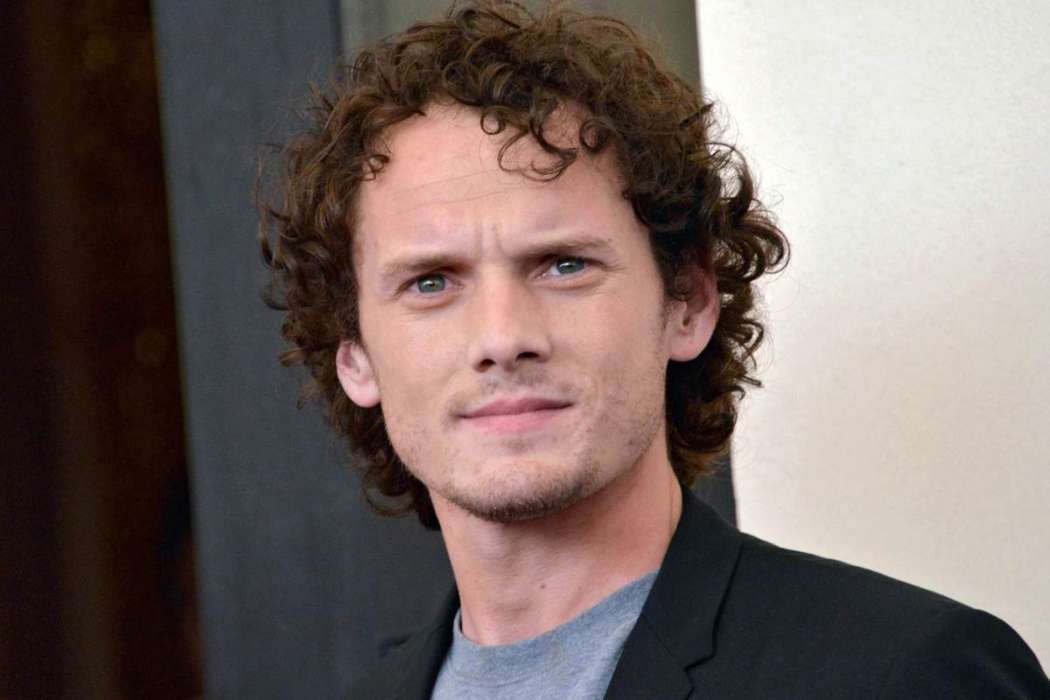 On social media, fans are gathering to remember the late Anton Yelchin on what would’ve been his 31st birthday. Movie Web reports that fans online gathered to pay tribute to the Star Trek actor who died after his Jeep pinned him up against a brick pillar near his house.

Anton, who would’ve been 31-years-old today, died four years ago in 2016 in what was a tragic accident. Later, his life was made into a documentary, Love, Antosha, which came out last year and premiered at Sundance Film Festival to acclaim from his fanbase and critics alike.

Back in 2019, Garret Price, the director for the aforementioned documentary, discussed the actor’s death on what would’ve been his 30the birthday. Price stated that the world needs to learn more about him, suggesting that his commitment to Yelchin’s legacy was still strong.

Drake Doremus, also a filmmaker who happened to be so close to him that he didn’t want to make the documentary himself, also shouted out to the actor on his social media. Drake claimed he and Anton had a great relationship together, and he was thrilled to play a part in the documentary.

Sending birthday wishes and love to Anton who would have turned 31 today! 💞 #AntonYelchin pic.twitter.com/mexPD7lGUj

While Anton’s death had a significant impact on his friends and co-workers, it also affected his parents. Last year, his mother and father claimed they were pleased with how the doc represented his life, but it was hard for them to watch.

According to his mother, she made it up to the point where his death was announced, and after that, she had to turn it off. Those involved in the documentary thanked Vikor and Irina for participating in it. Approximately one year after his death, fans online released a plethora of commemorative posts about the actor.

Anton’s death reportedly occurred due to an issue with his vehicle. Back in March of 2018, Anton’s parents settled a lawsuit with Fiat Chrysler Automobiles. Chrysler said in their statement that they were sorry for their loss.

According to Todd Malm, Yelchin died after he parked his Jeep in his driveway when suddenly the brakes failed and pinned him between a security fence and a mailbox. At the time, media reports described it as a “freak accident.” 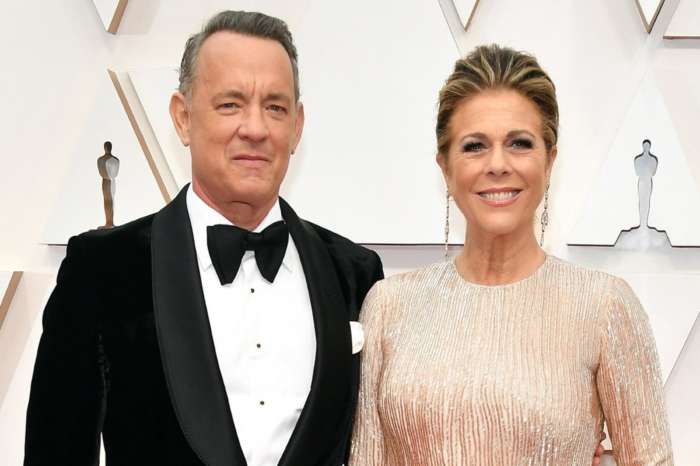