Anthony Scaramucci And His Former Boss, Donald Trump, Trade Insults On Twitter After ‘The Mooch’ Suggested That POTUS Gets A Republican Primary Challenger 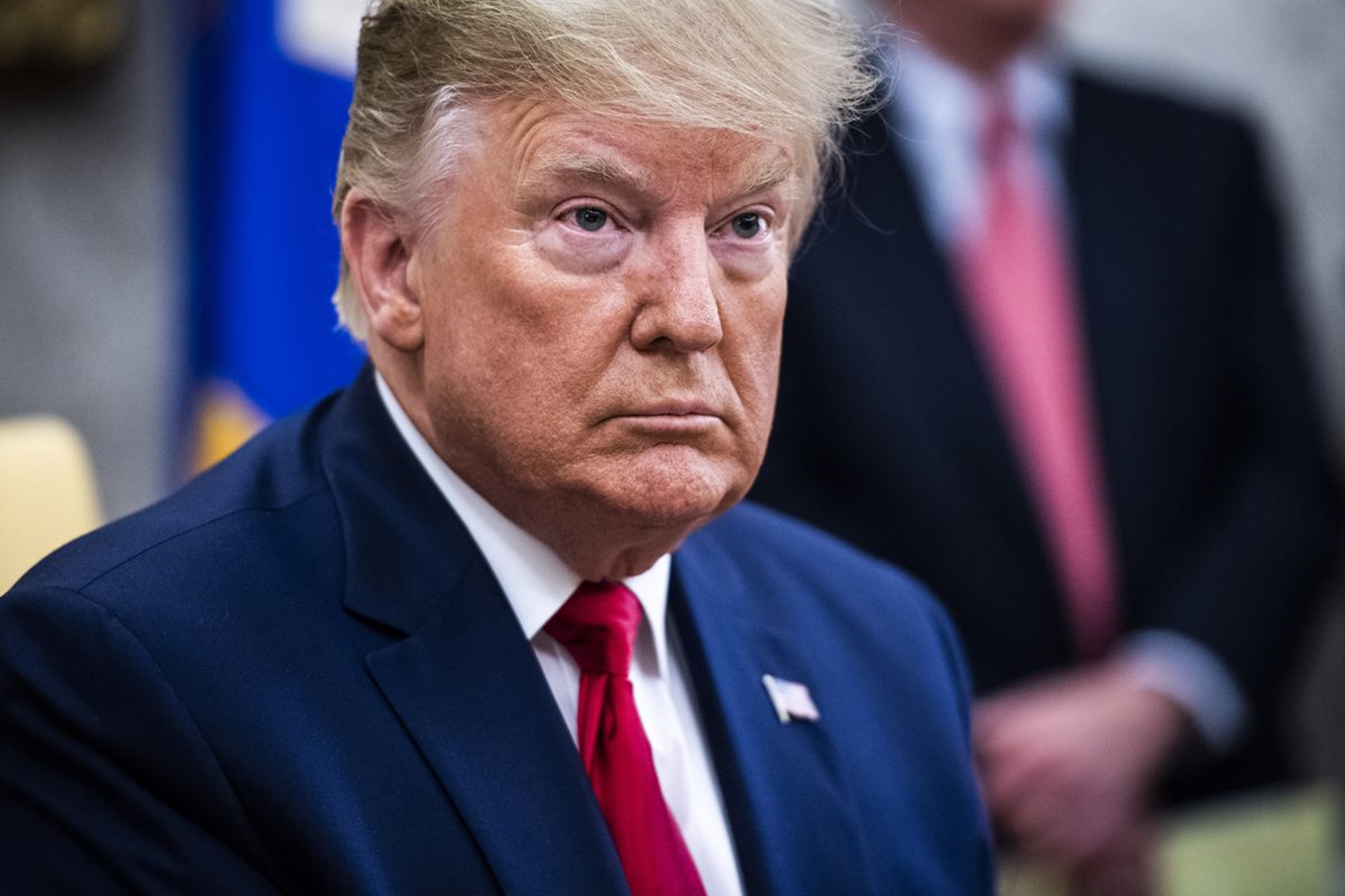 Anthony Scaramucci has decided to start a war of words with President Donald Trump and it does not look like it will end anytime soon.

In a series of interviews, Scaramucci, nicknamed “The Mooch,” a former White House Communications
Director, who worked with Trump for only 11 days before having a very public exit from Washington, went after his former boss.

Over the weekend, Scaramucci made it clear not only he was no longer a friend of Trump’s, but he does not want him reelected in 2020.

The entrepreneur and political consultant went as far as saying that a member of the GOP should become Trump’s Republican primary challenge.

He said on CNN: “I think you have to consider a change at the top of the ticket when someone is acting like this.”

He went on to make this very bold and unlikely prediction about his party: “I think what will end up happening is sound and reasonably minded men and women in the Republican Party will say, ‘Wait a minute, we can’t do this.’ He is giving people a license to hate, to provide a source of anger to go after each other, and he does it on his Twitter account.”

Via Twitter, he continued to attack Trump by writing: “To those asking, “what took so long?” You’re right. I tried to see best in @realDonaldTrump based on private interactions and select policy alignment. But his increasingly divisive rhetoric – and damage it’s doing to the fabric of our society – outweigh any short-term economic gain.”

Scaramucci used the examples of Trump’s anti-immigrant rhetoric and his impersonal response to the mass shooting in El Paso for his decision to no longer back him.

Scaramucci claimed: “He goes after individuals like the president of the United States on his Twitter account, okay, which incites hate, which incites death threats. I mean, at some point, I think the people in my party will have to look at this stuff and stop being anesthetized to it and say, ‘Hey, what are we doing?’”

Trump was quick to answer with the following tweets: “Anthony Scaramucci, who was quickly terminated (11 days) from a position that he was incapable of handling, now seems to do nothing but television as the all-time expert on “President Trump.” Like many other so-called television experts, he knows very little about me…..”

The former reality TV star-turned-politician added: “…..other than the fact that this Administration has probably done more than any other Administration in its first 2 1/2 years of existence. Anthony, who would do anything to come back in, should remember the only reason he is on TV, and it’s not for being the Mooch!”

Scaramucci responded by tweeting: “Eventually he turns on everyone, and soon it will be you and then the entire country.” 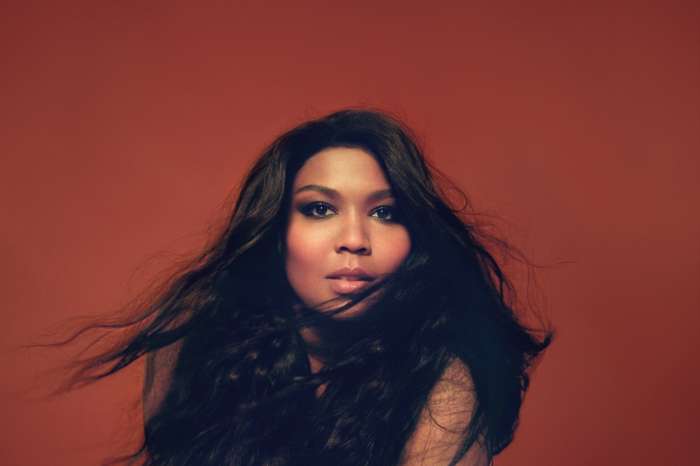