Anthony Anderson Is Currently Under Investigation For Assaulting A Woman

According to a report from The Times, the Black-ish star, Anthony Anderson, is currently facing charges of assault due to an altercation between him and a woman in Los Angeles over a year ago. Mike Lopez, an LAPD officer, said there was an investigation currently underway.

Anderson, 47, released a statement claiming that the allegations were without merit. His statement to the publication states that no authorities spoke to him about the charges, and he “unequivocally disputes the claim.”

In a report from The Blast, the outlet writes that an unknown woman met Anderson approximately a year ago when she catered an event for him.

And the supposed incident took place during a conversation when he was asking her to work for him the second time.

At the 109th NAACP convention talking about diabetes and celebrating young ACT-SO minds. Met this young man @bigdan4 who will be attending Harvard University in the fall. Good luck young king! @yarashahidi look out for him!

Initially, she didn’t want to come out with her story, but as a result of the #MeToo movement, she felt empowered to file a police report. As you may know, this isn’t the first time that Anderson has been accused of assault,

During the filming of 2005’s Hustle & Flow, an extra working on the set said that he supposedly raped her along with an assistant director in her trailer. However, the charges were later dropped for unspecified reasons.

This comes at a bad time for Anthony, as he is currently in talks for winning an Emmy Award for Best Lead Actor in a Comedy Series, which will be his fourth, in total. Anderson hasn’t been that active in films as much as he was in the 2000’s, but he has found a lot of success in television roles.

He famously appeared alongside Steven Seagal and DMX in the 2001 movie, Exit Wounds, considered by some to be a cult-classic, despite the reputation of Seagal as a controversial and somewhat campy figure. At the time of its release, it was considered to be a part of Steven’s “big comeback,” but ended up disappointing critically. 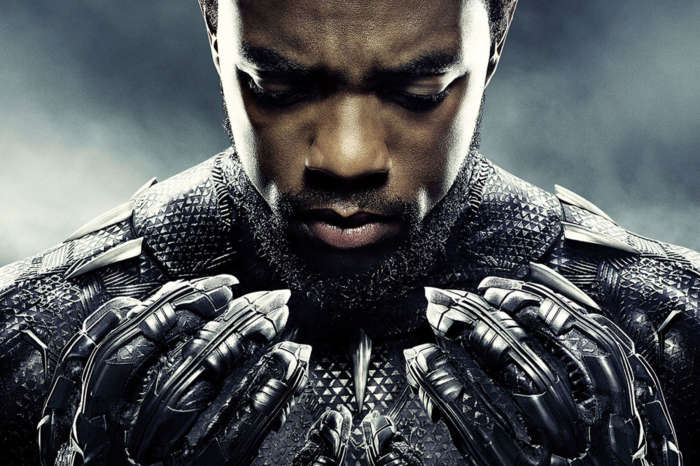 2017 Golden Globes Predictions – Who are the Best Male Actors?