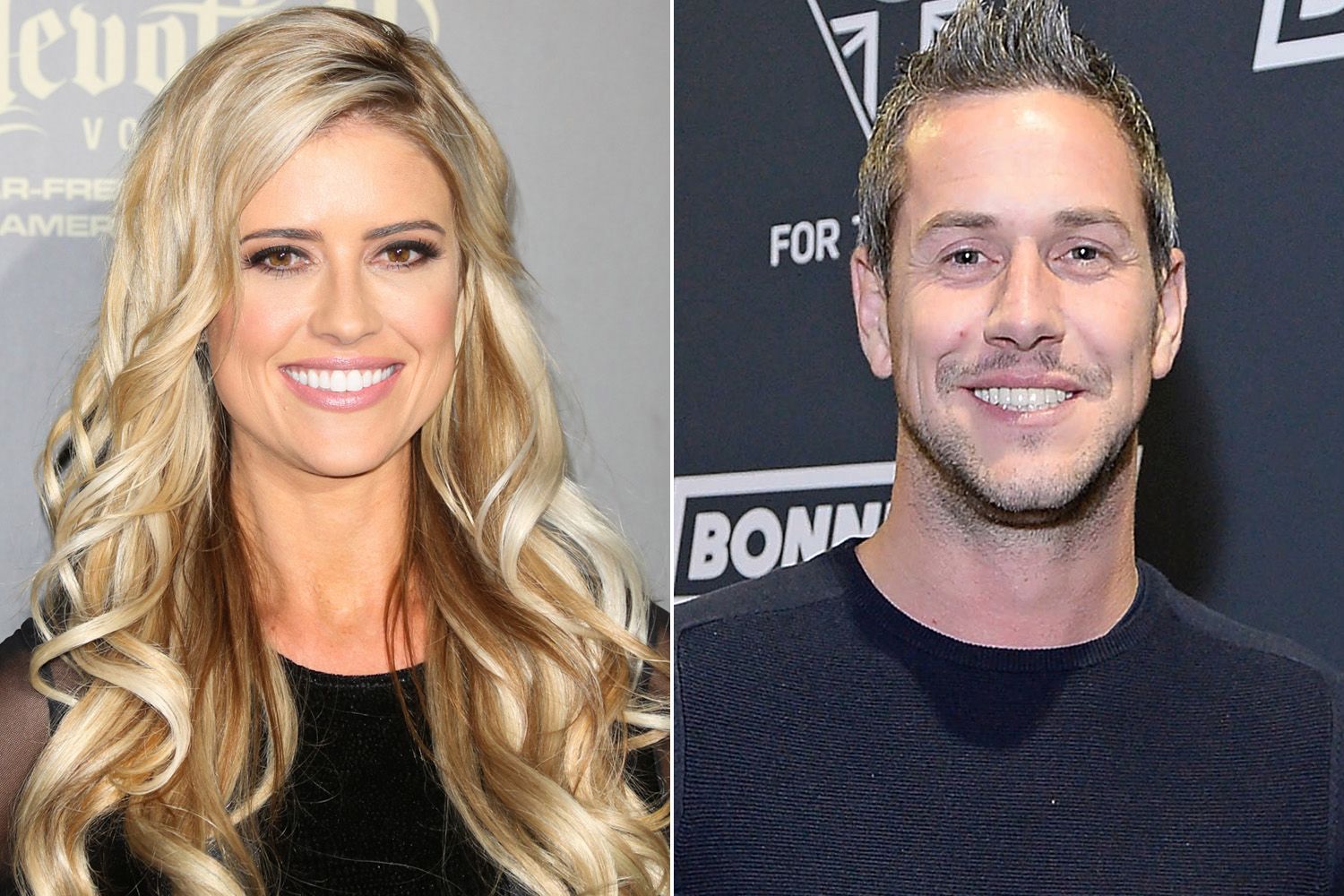 Ant Anstead is opening up publicly about his divorce from Christina Anstead. Here’s what he had to say!

The man decided to break his silence while his and Christina’s split are still making headlines, as it sounds like he’s ready to speak about their unexpected divorce.

This comes after Christina already addressed the divorce, sharing her own thoughts and feelings with the world.

That being said, it’s Ant’s turn, even though he admitted he is not a big fan of talking about personal matters with the world.

Ant posted a black and white snap of him and Christina and wrote alongside it: ‘Anyone who really knows me knows I do not like to share private matters publicly. I’ve remained silent while holding on to hope. I never gave up on us. I pray that Christina’s decision brings her happiness.’

As mentioned before, while this is the first time the man is addressing the split publicly, Christina already released a statement of her own about a week ago.

The Flip or Flop star explained at the time that ‘Ant and I have made the decision to separate. We’re grateful for each other and as always, our kids will remain our priority. We appreciate your support and we ask for privacy for us and family as we navigate the future.’

And that was not all! Only a couple of hours before Ant broke his silence on the divorce, the woman also posted a lengthy message in which she got candid about a lot of her feelings and thoughts on her divorce and more!

Anyone who really knows me knows that I don’t like to share private matters publicly. I have remained silent while holding on to hope. I never gave up on us. I pray Christina’s decision brings her happiness

She admitted to never wanting to be on TV and struggling with anxiety before mentioning her divorces as well, towards the end.

‘I never thought that I would have one divorce let alone 2. I never thought I’d have two baby daddies – but sometimes life just throws us curve balls. Instead of getting stuck in these ‘setbacks’, I just choose to look at the challenges as opportunities to grow,’ she wrote.