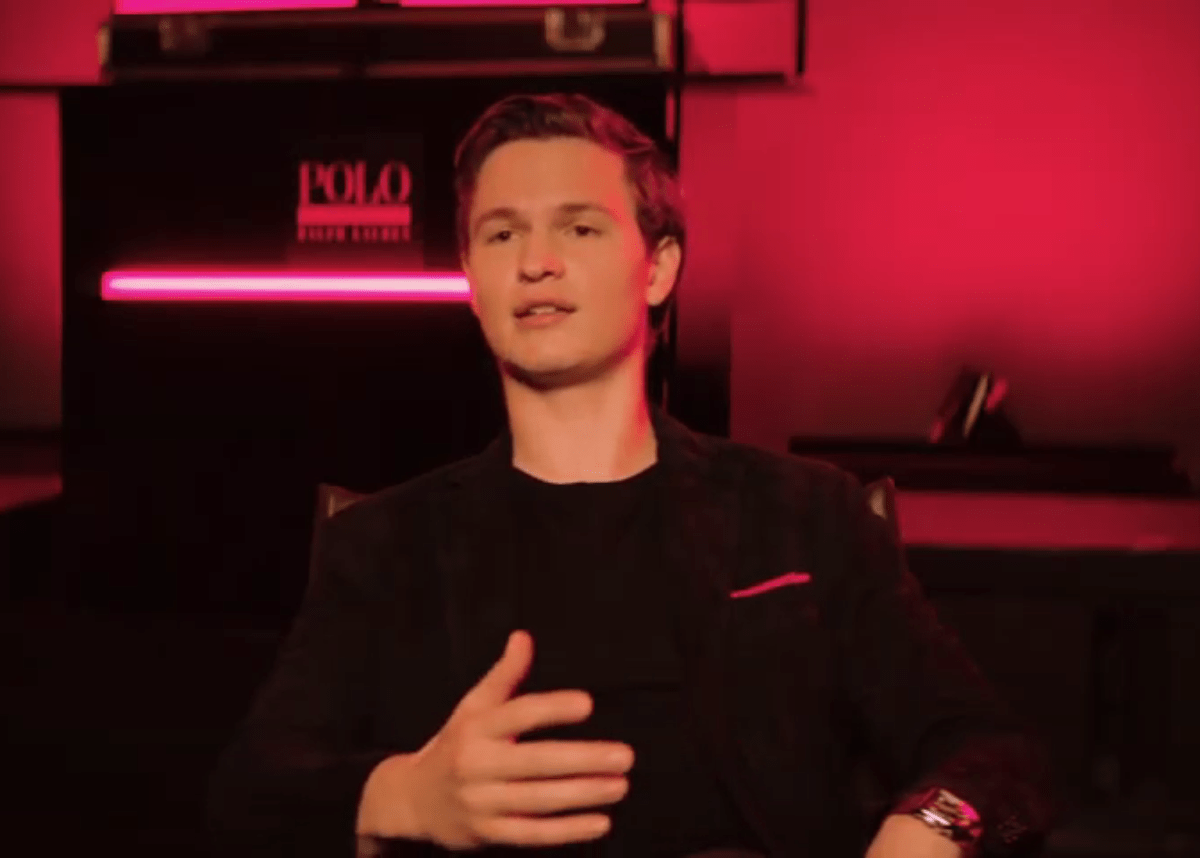 Ansel Elgort continues to stun as the face of Polo Red by Ralph Lauren. The son of famed, New York photographer Arthur Elgort has made his name in fashion, acting, and music. He is a DJ under the name Ansolo and in a behind-the-scenes video from Ralph Lauren, you can see him mixing tracks for Ralph Lauren’s Polo Red Remix x Ansel Elgort. In the video, he described the scent as energetic and electrifying and shared that he helped design the Polo Red Remix bottle. With several varieties of the cologne, there is Polo Red, Polo Red Rush, and Polo Red Remix. In the video ads, Ansel stars with the stunning model, Alanna Arrington in a series of campaigns for the cologne where the two meet up at a swanky party where she is a DJ, ride off into the sunset — only with a twist.

In this modern take on boy meets girl and gets lucky thanks to his cologne, Alanna proves to be a modern woman. Though they leave together in one vehicle (and notice, she was the DJ, when Ansel is an actual DJ, she ends up in her own car and the two get into a street race. Once at their destination, Alanna is first to leap off a cliff into the water below with Ansel following right behind her.

Once in the water, the two look into each other’s eyes.

The red imagery in the videos sets the mood and the feeling that Polo Red is for those who crave excitement, want spontaneity in their lives, and are adventurous permeates through each scene.

The cologne is described as a “Rush” of adrenaline.

You may see the official Polo Red Rush ad by Ralph Lauren starring Ansel Elgort and Alanna Arrington below.

You can watch the Behind-the-Scenes video with Ansel Elgort where he discusses his collaboration with Ralph Lauren for the Polo Red Remix x Ansel Elgort fragrance and unique bottle below.

Check out Ansel Elgort as Ansolo below.

show ur @Ansolo_Music support by following me here on soundcloud https://t.co/Yahq9JuDFh RT the post and reply me w a screen shot! first 50!

What do you think about Ansel Elgort’s Ralph Lauren’s Polo Red campaign?

Charisse Van Horn is a freelance writer from Tampa Bay. She enjoys covering entertainment and fashion. 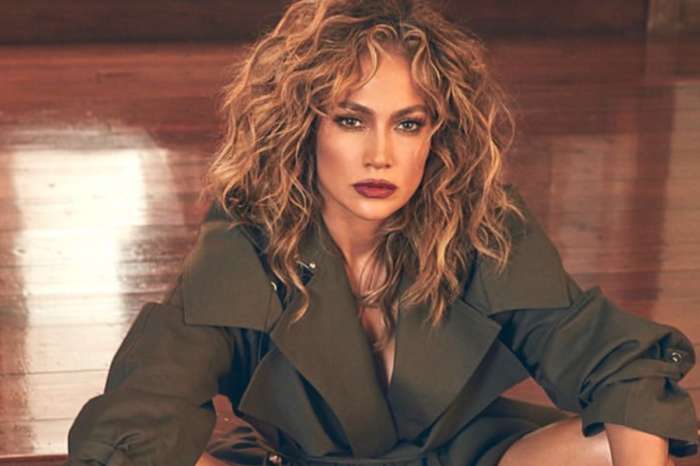 Jennifer Lopez Puts On A Vibrant Display In A Tie-Dye Outfit — See The Look!