Ansel Elgort has his fair share of haters, but according to the 23-year-old, he’s perfectly ok with that. During an interview with Billboard magazine, the actor opened up regarding the struggle of dealing with criticism and how to blend into a crowd.

The Fault in Our Stars actor, 23, said it’s cool that he’s sometimes the butt of a joke on podcasts which discuss lesser-known actors and actresses.

The actor explained, “I don’t walk around calling attention to myself. It’s important to be able to blend in; otherwise, you turn into a Hollywood douchebag.”

To give the young man credit, it’s rare that performers in the entertainment industry are self-aware of their, sometimes, pretentious behavior.

So, we have to applaud him for that.

The 23-year-old continued, “I’m sure plenty of people think I am one, (a Hollywood douchebag), too. I’m super easy to hate, but it’s fine. It’s hard to be liked and successful.”

Ansel is actually a friend of the band, The Chainsmokers, who face a similar conundrum.

He said, “it’s a prime example of how success makes everyone hate you if you’re not underground.”

The actor went on to say that sometimes it becomes a “meme” to hate someone.

The famous duo of DJ’s are criticised for being overly “male” or as their critics like to say, “bro-like.”

In The Chainsmokers defense, he said the DJ’s never claimed they weren’t “bro-y.”

However, Elgort tries his best not to be a Debbie-downer and hopes to have a wide-ranging career filled with acting, singing, and everything in between. He said, “eventually, I hope I can have a career that’s uncategorizable. And that’s hard. I think that would be very difficult to do. But I’m hopefully going to pull it all off.” 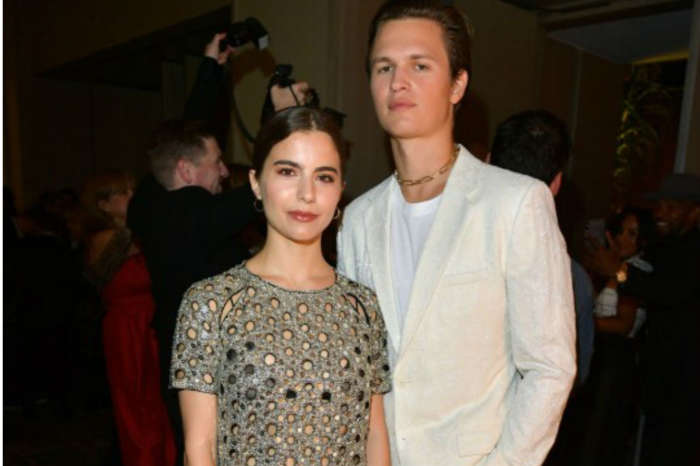 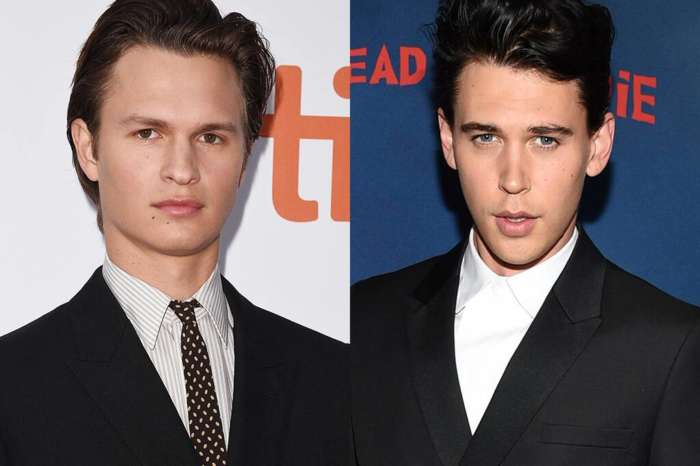 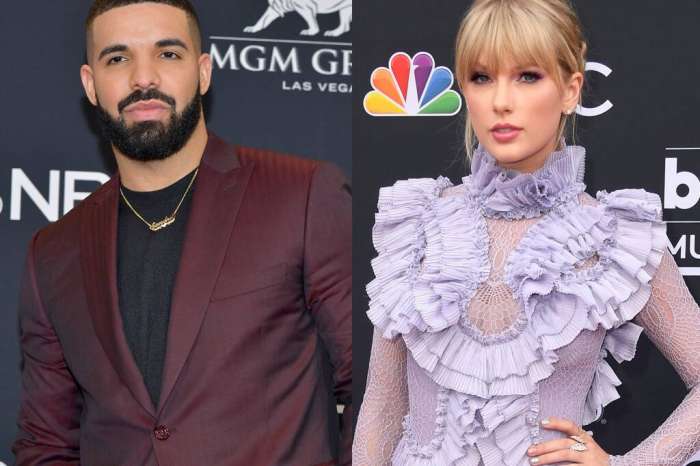 Emmy Rossum Opens Up About One Of Her Weirdest Auditions