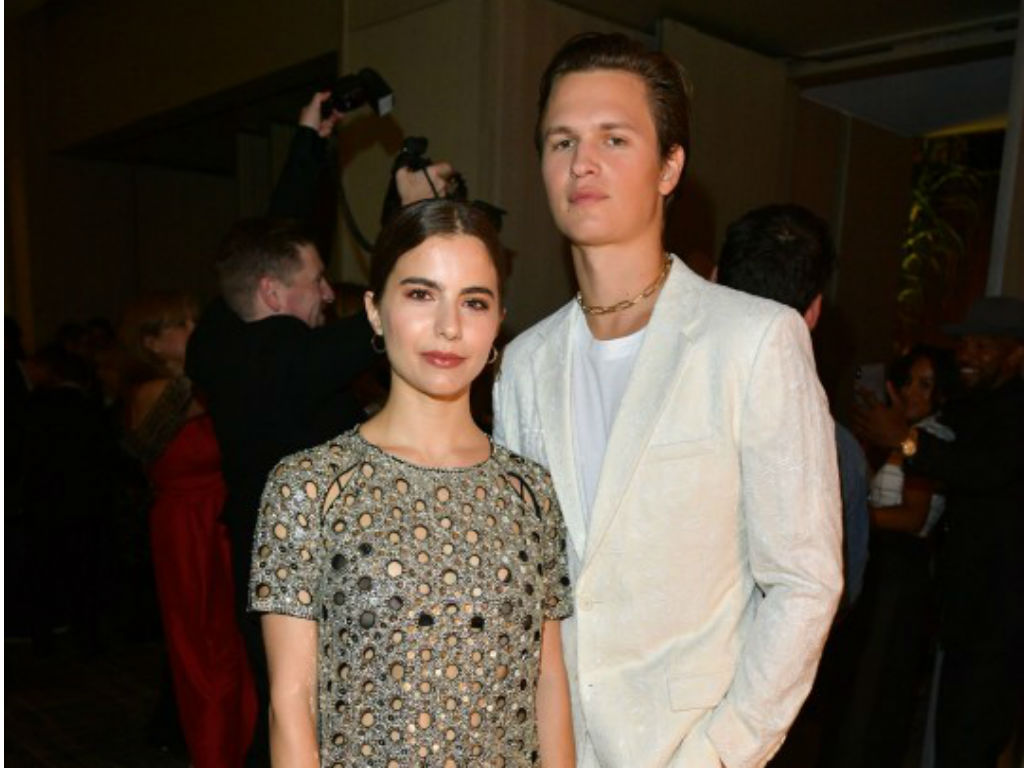 Ansel Elgort is in a long-term relationship with girlfriend Violetta Komyshan, but he admitted he is looking for more love.

In a rare interview, the actor spoke with The Sunday Times regarding his five-year plan. Elgort has ome goals he wants to achieve in the next few years. However, they appear to more about his personal life than his professional life.

“I’d like to have done a few plays and performed my music. I’d also like to find a lot more love,” it was a rather unusual comment, considering he has a serious girlfriend.

The Goldfinch star did explain his goal further, but it wasn’t necessarily what fans were expecting from Elgort.

“It doesn’t need to be sexual. I could be done sexually with my girlfriend. I think we’ve been pretty clear that I want to feel free to fall in love with people and that option should be open, but sexually it can be closed off,” he admitted.

Along with being Elgort’s current girlfriend, Komyshan is also his sweetheart. The relationship is stopping him from looking for more love.

“In love with a bunch of my male friends who I’m not interested in having sex with, so why can’t I put the desire to have sex with women aside and let myself have love with women? I love Shailene Woodley, and we never had anything sexual, and that was great. There will probably be some sort of chemical thing at some point that you can’t help, but you just have to be disciplined. We’re primitive beings,” the young man shared.

Ansel Elgort is looking for an open relationship that has nothing to do with sex. He is head over heels for his girlfriend, Violetta Komyshan but Elgort feels he should have the option to love other women. It is certainly an interesting spin on an open relationship.

There is no question he is comfortable with his thoughts and feelings. Elgort is not one to shy away from his opinions. He does not like the idea of hiding, which is why he went on a nude picture sharing spree last spring.

“Nudity is such a trigger for our society. I was hanging out and somehow, and this is almost embarrassing to admit, I just did a photoshoot with myself. I took a bunch of photos of myself and decided to post them because it was honest. I’m obsessed with the idea of not wearing a mask,” he expressed.

What do you think about Elgort’s desire to find more love?