Last weekend, the box office was dominated by Despicable Me 3, but there was one other movie managing to make a splash: Edgar Wright’s long-awaited Baby Driver. Now, the writer-director says the studio is already hungry for a sequel.

Baby Driver was made for a modest $34 million — small change compared to the mammoth blockbusters generally reserved for summer release.

(For comparison, this weekend’s Spider-Man: Homecoming cost a reported $175 million, though it will still likely earn at least ten times that amount at the box office.)

So it shouldn’t come as too much of a surprise that Sony, who released Baby Driver through their Tri-Star Pictures label, has already come asking about a follow-up.

In an interview this week, Wright said that most sequels fail because they have to restart the character’s journey, essentially undoing any growth from the original film.

With Baby Driver, Wright says he thinks a sequel could work by subverting the story, changing the character of Baby from an apprentice.

Wright has never done a sequel before but his “Cornetto trilogy” films (Shaun of the Dead, Hot Fuzz, and The World’s End) are all loosely connected.

The idea for Baby Driver first came to Wright all the way back in 1994, but he shelved it when he ended up using his original opening scene for the Mint Royale music video “Blue Song.”

After leaving Marvel’s Ant-Man (another film idea he had worked on for many years), Wright decided to make Baby Driver his next film. Ansel Elgort and Lily James were the first to be cast and would presumably return for the follow-up, as well. 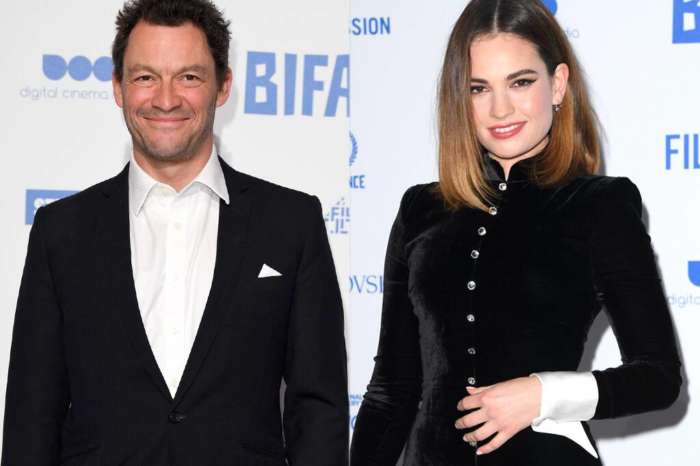