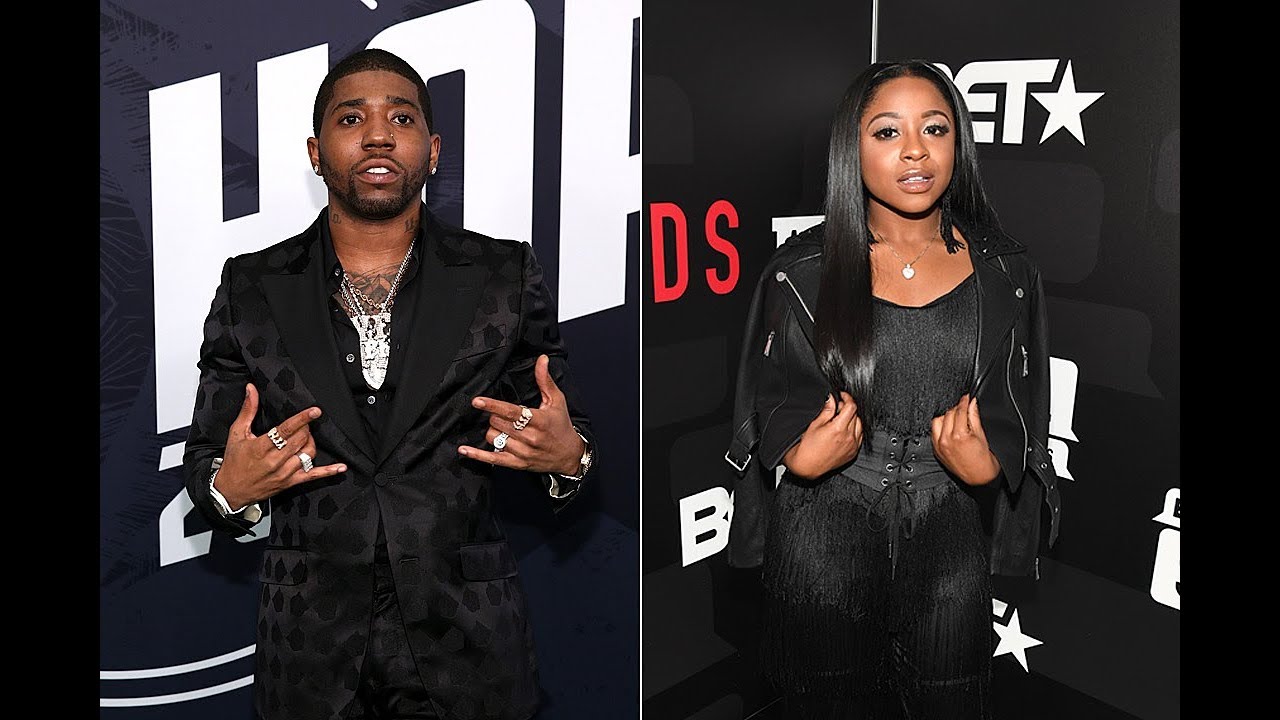 After the scandalous videos that YFN Lucci shared on his social media account over the past weekend with some ladies doing some really inappropriate things with a cucumber, there’s another video that surfaced online, and it’s not showing Lucci crying because Reginae Carter broke up with him.

No, but instead the video shows him pouring liquor in a woman’s mouth and you can tell that the young rapper is having the best time and could not care less about Toya Wright’s daughter. Check out the video below.

Someone said: ‘Reginae somewhere getting a relationship quote ready,’ and another follower posted: ‘I wonder what Nae will feel like when she sees this crap, I hope she’s okay.’

One other follower said, ‘Reginae watching this like. Yup, I made the right decision.’

Someone else said: ‘I smell the double Ds Desperation and Depression … Lost a queen 👑 now he slumming with the Coke Bunnies groupies 🤦🏾‍♀️ and don’t at me a becky could never 👌🏾’

One commenter said: ‘He’s a whole clown I hope my good sis Nae moves on and understand she is WORTHY of a king who is mature, not manipulative, and not out here publicly embarrassing her bc he “can be sorry after his actions” . 🙏🏾’

One commenter said ‘These be the kind of girls that say they took advantage of them because they were drunk, but a lot of our black men don’t seem to learn🤷‍♀️🏽🤦🏽‍♀️’

Someone else said: ‘He only doing that to make Reginae text him fussing then he is going to respond “you left me, remember”…he just wants the ball back in his court. Don’t fall for it sis.’

Reginae’s fans have been telling her to leave the man be and get on with her life because she deserves much more than the toxic relationship with Lucci. 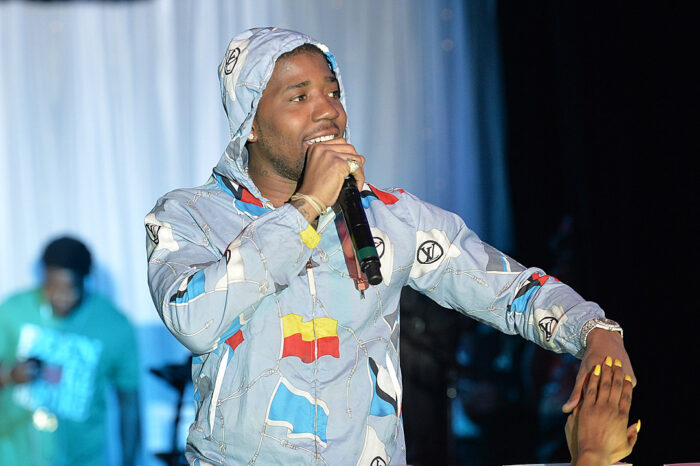 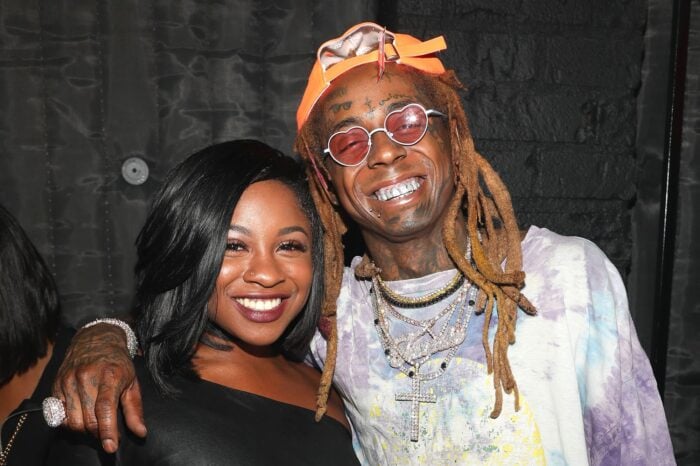 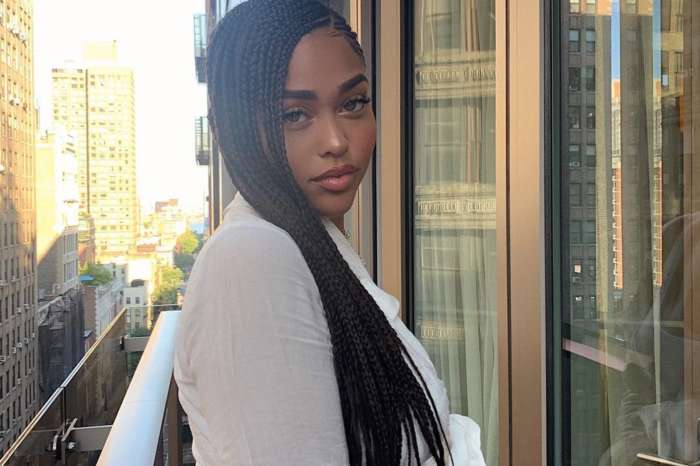