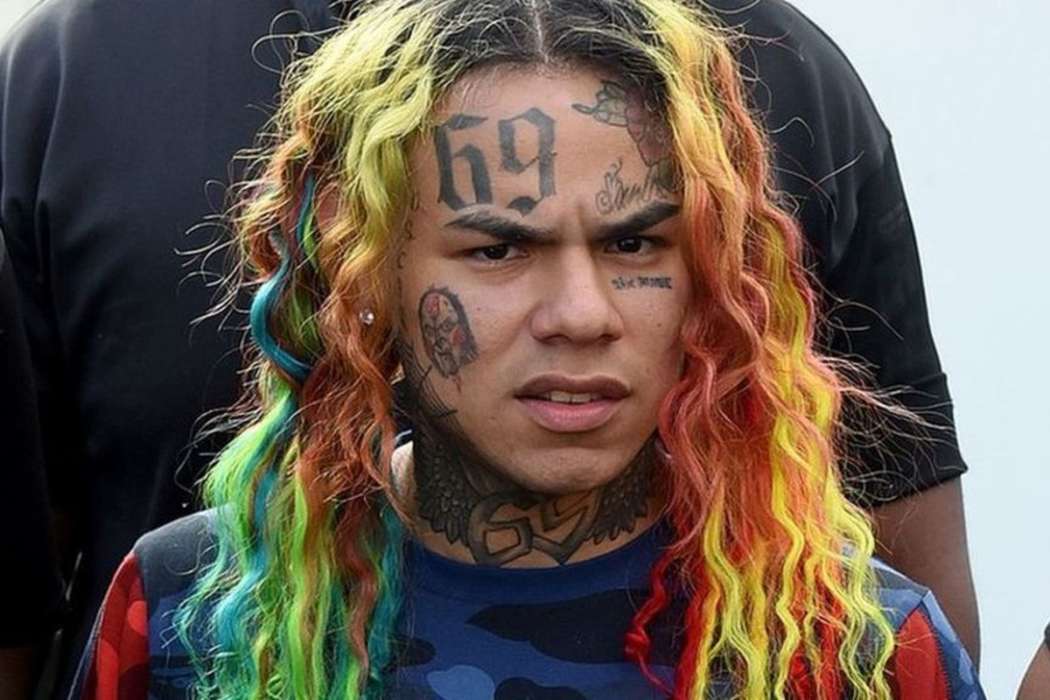 Tekashi 6ix9ine reportedly wasn’t the only one who helped take down the Nine Trey Gangsta Bloods, Hot New Hip Hop reported today. The outlet picked up on a new report from Vlad TV in which it was alleged that another man played a huge role in the takedown of the gang.

VladTV says Jorge Rivera won’t be getting any prison time and he won’t face deportation because he helped the federal prosecutors put the gang behind bars. Prosecutors have stated he was crucial in their dissembling of the Brooklyn organized crime group.

According to multiple reports, Rivera was initially charged with racketeering but it was later revealed that he had been working with the cops to bring them down.

They caught him on an immigration case and they pressured him into revealing more information on the Bloods in exchange for his ability to stay in the United States. Vlad TV says Jorge was the first person who called the police when Tekashi 6ix9ine was first kidnapped.

According to Vlad, Rivera had been working as a taxi driver when he first met Tekashi 6ix9ine and Shotti two years ago in February 2018. Before then, he had never even heard of either of them, but Hernandez took a liking to him immediately.

Approximately two months before he picked up the job as Tekashi 6ix9ine’s personal driver, he was arrested by ICE and they told him he had to work with the government otherwise he would get deported. For 2 years from April 2018 until July 2018, Rivera had informed the police on many crimes, including guns being carried in the vehicle.

The prosecutor said in a court of law that Mr. Rivera’s “testimony was crucial” because it backed up Hernandez’s statements in court and also poked holes in Anthony “Harv” Ellison’s defense that the kidnapping and robbery were staged.

Later, Rivera wrote a letter to the judge in which he said that being Tekashi 6ix9ine’s driver was a huge opportunity, but it later became one of his worst mistakes thus far. Rivera claimed that after he worked with Hernandez, he was left “with less” than what he started with.