Nothing says holiday season like a little glitz, glam and gorgeous, scantily clad women in lingerie. The ever popular Victoria Secret Fashion Show is a must watch. Women lust after the gorgeous lingerie and men lust after the women themselves, it’s a perfect win-win. Every year, since the fashion show’s inception, they have elevated the playing field in design, concept, and location. This year is no different as they’re taking it to new global heights. The runway show will be held in Shanghai, China.

Over 57 beauties will be rocking the runway in some of the most daring, innovative and interesting pieces of lingerie. Accessories are always where Victoria’s Secret gets it just right. With the implementation of the angel wings years ago, so many stunning variations have made their way across the runway. Sparkly bras and snug undies in various cuts and styles are obviously a staple in the show.

Reports state the cast of stunning models is actually the most diverse it’s ever been. In an effort to imbue inclusivity and diversity in the modeling industry, this is welcomed news. It’s also great that seasoned pros we’re all used to feasting our eyes upon, like Alessandra Ambrosio, Adriana Lima, and Candice Swanepoel, will be back strutting their stuff.

The annual event with be televised on Tuesday, November 28th on CBS. The network promises the “merging fashion, fantasy, and entertainment, the lingerie runway show will include pink carpet interviews, model profiles, and a behind-the-scenes look at the making of the show.” This year’s musical artists have not been announced yet.

Many of the event locations have taken place in the country, aside from some notable instances in Europe. Taking the annual show to China is a bold and fun move that will likely provide additional dimension and culture. 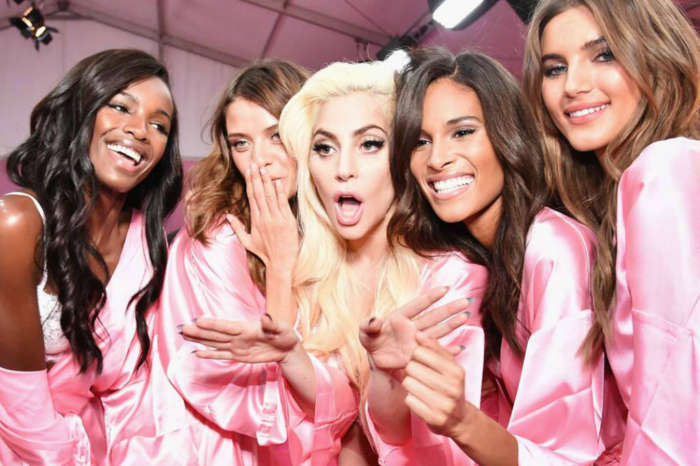 Supermodel Candice Swanepoel Is Pregnant With Baby No. 2