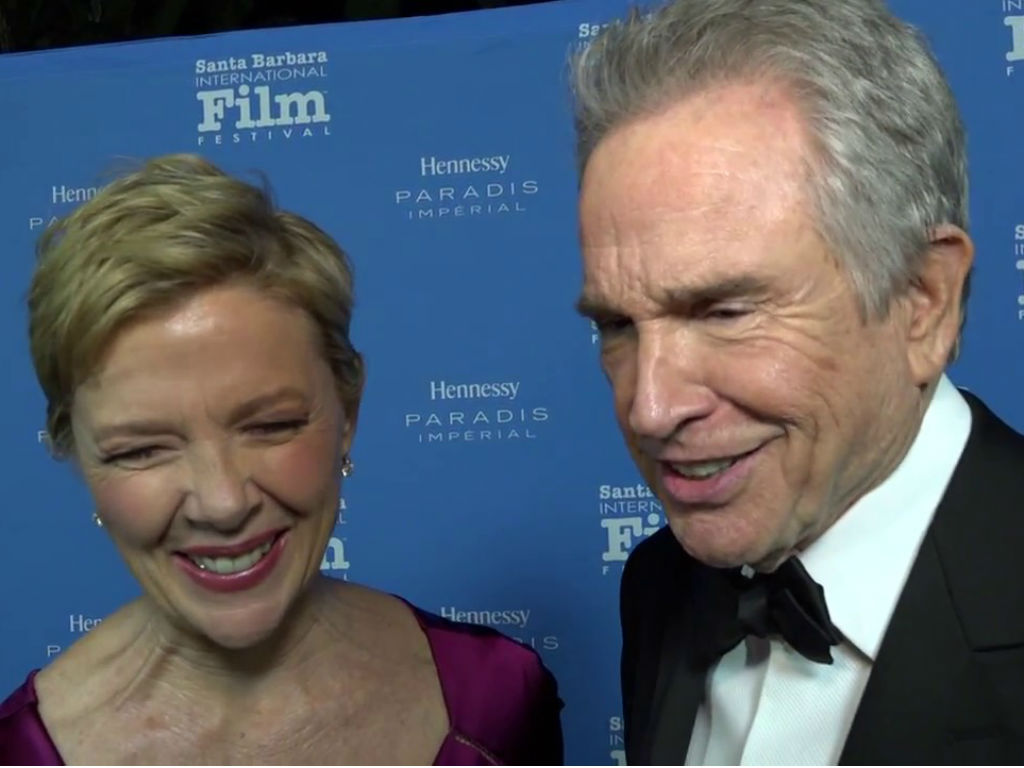 Almost three decades ago fans were shocked when Beatty, who had quite the reputation in Hollywood, married the beautiful Bening. There were a lot of bets placed on their union back then, but the happy couple has broken all odds. They have one of the longest marriages in Hollywood and an unbreakable love that will make even the coldest of hearts melt.

The 60-year-old actress recently opened up to US Weekly about her secret to marriage with her man. It is honestly not that complicated.

We're here catching up with Annette Bening and Warren Beatty on the #GoldenGlobes Red Carpet! pic.twitter.com/kMxtWz4lbc

“There is no secret as anyone who’s been married knows. We have an incredible family. We have beautiful children. We’ve been through a lot. It’s the center of life. It’s the most important thing. It’s everything,” Bening said at the Arthur Miller’s All My Sons Broadway opening night in New York City the other day.

Beatty was on hand at the opening to support his wife, who plays Kate Keller in the return of All My Sons‘ to Broadway. The 82-year-old had a different take regarding the secret to a long-lasting marriage.

“I don’t think it’s a secret. Did you see this performance? I don’t think there’s a finer actress,” Beatty gushed about the woman who means everything to him. He also revealed he knew within seconds that Bening was “the one.”

The family, the Captain Marvel actress, refers to includes their four children. Sons Stephen age 27, and Benjamin age 24, as well as daughters Isabel age 22, and Ella age 19. Beatty even took a career hiatus after they wed and began having children. It was extremely important to him and Bening to give their kids a normal childhood.

After 27-years of marriage, Annette Bening and Warren Beatty are still madly in love. They both agree it takes more than love though to make a marriage work. Realizing that it is not easy and there are going to be struggles is a vital part of making the relationship last, as well as putting family first.

Oh, and of course they make it clear there is no real secret to a successful marriage. That is the secret Bening shared in having a long-lasting marriage. She should know too she had been a married lady for almost three decades. 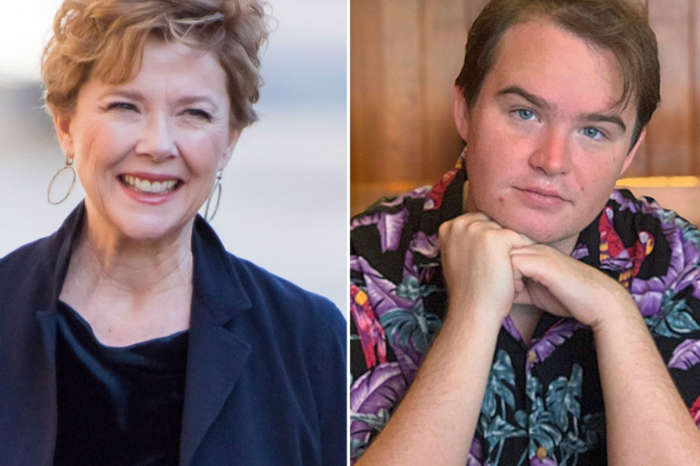 Annette Bening Opens Up About Her Transgender Son Stephen Ira

Warren Beatty: ‘I Didn’t Know Ellen Degeneres Was a Gay’ 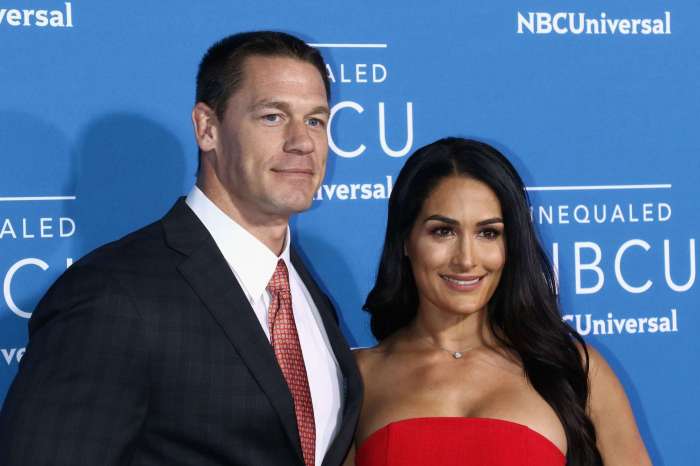 Nikki Bella Fears John Cena Will Have Kids With His New Girlfriend Despite Not Wanting One With Her - She'd Be Devastated!