Annette Bening Opens Up About Her Transgender Son Stephen Ira 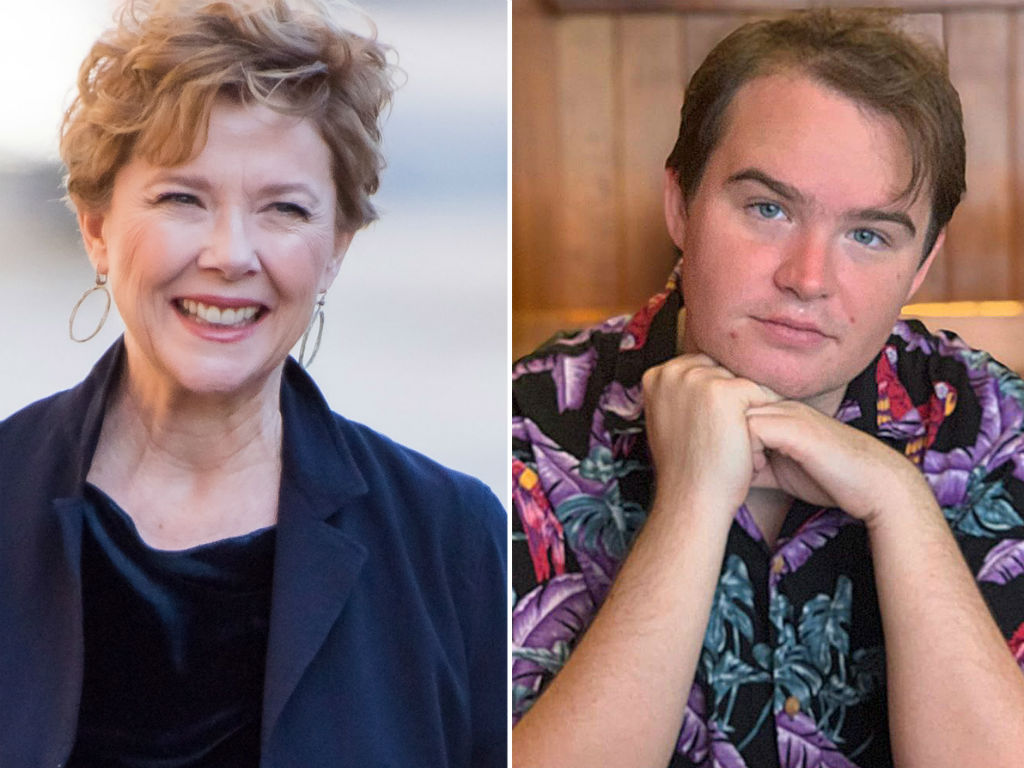 Actress Annette Bening is proudly opening up about her transgender son, Stephen Ira.

In a recent interview with AARP the Magazine, Bening discussed the way Stephen handled his transition. She called the way he navigated his journey, gracious and referred to her son as a hero.

27-year-old Stephen was born, Kathlyn Elizabeth but identified as transgender at the age of 14. His parents were there to support his journey. Now Bening is praising what her oldest child went through to become his authentic self.

“He’s managed something that’s very challenging with great style and great intelligence. He’s an articulate, thoughtful person, and I’m very, very proud of him,” she shared.

Benning also revealed Stephen recently gave her a novel called Little Fish. It is about a “transgender woman who discovers that their grandfather, a Mennonite, may have been transgender themselves.”

Beatty too has echoed his praise for Stephen’s journey, also calling the young man a hero. The famous couple praised their son in 2015 after he spoke out regarding the tragic death of an Ohio teen. Leelah Alcorn, killed herself after her parents pulled her out of school when they learned she identified as a female.

“Give this young woman the peace in death that she deserves and work for what she wanted, work for the things she needed while she lived. IF YOU CAN’T HANDLE HAVING A TRANS KID, DON’T HAVE KIDS,” he shared via Twitter.

Thankfully Stephen is one kid who has the unconditional love and support of his parents, as well as his siblings. Bening and Beatty are also parents to 25-year-old son Benjamin, as well as, two daughters 22-year-old Isabel and 19-year-old Ella. The family did not waiver in their support of Stephen Ira living life as his authentic self.

Annette Bening has several valuable lessons she has learned from being a parent. She desperately wanted to protect her children from any suffering. However, she quickly learned through parenthood and Stephen’s journey, kids have to endure their own struggles. It is simply the progression of life.

Another life progression the actress is adjusting to is being an empty nester with her husband. Thankfully, they have a fur-baby, a Newfoundland puppy named Scout, to keep them from getting too lonely since their kids have left the nest. 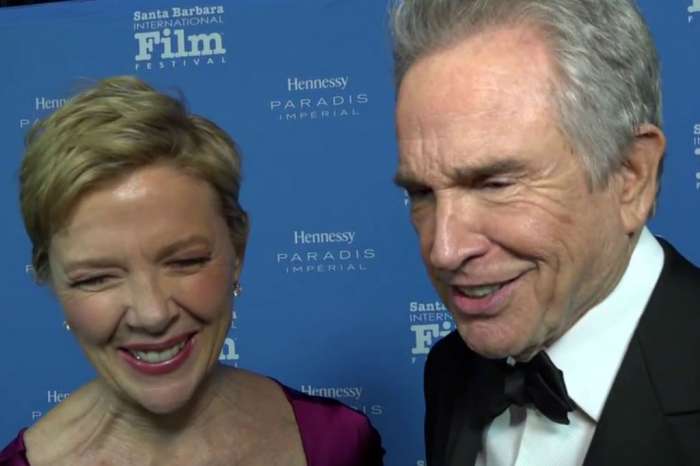 Warren Beatty: ‘I Didn’t Know Ellen Degeneres Was a Gay’ 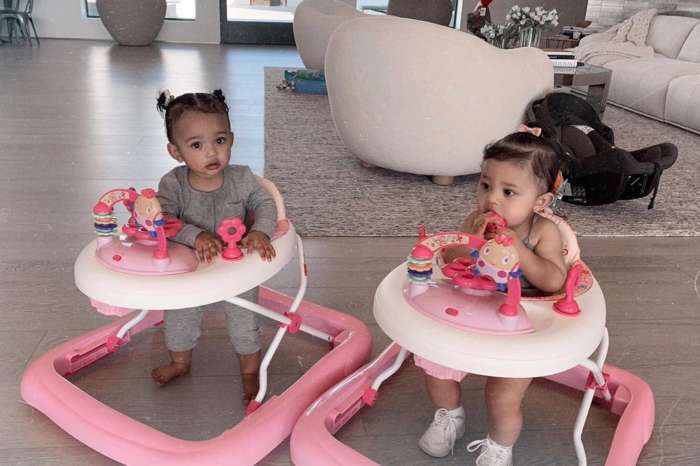