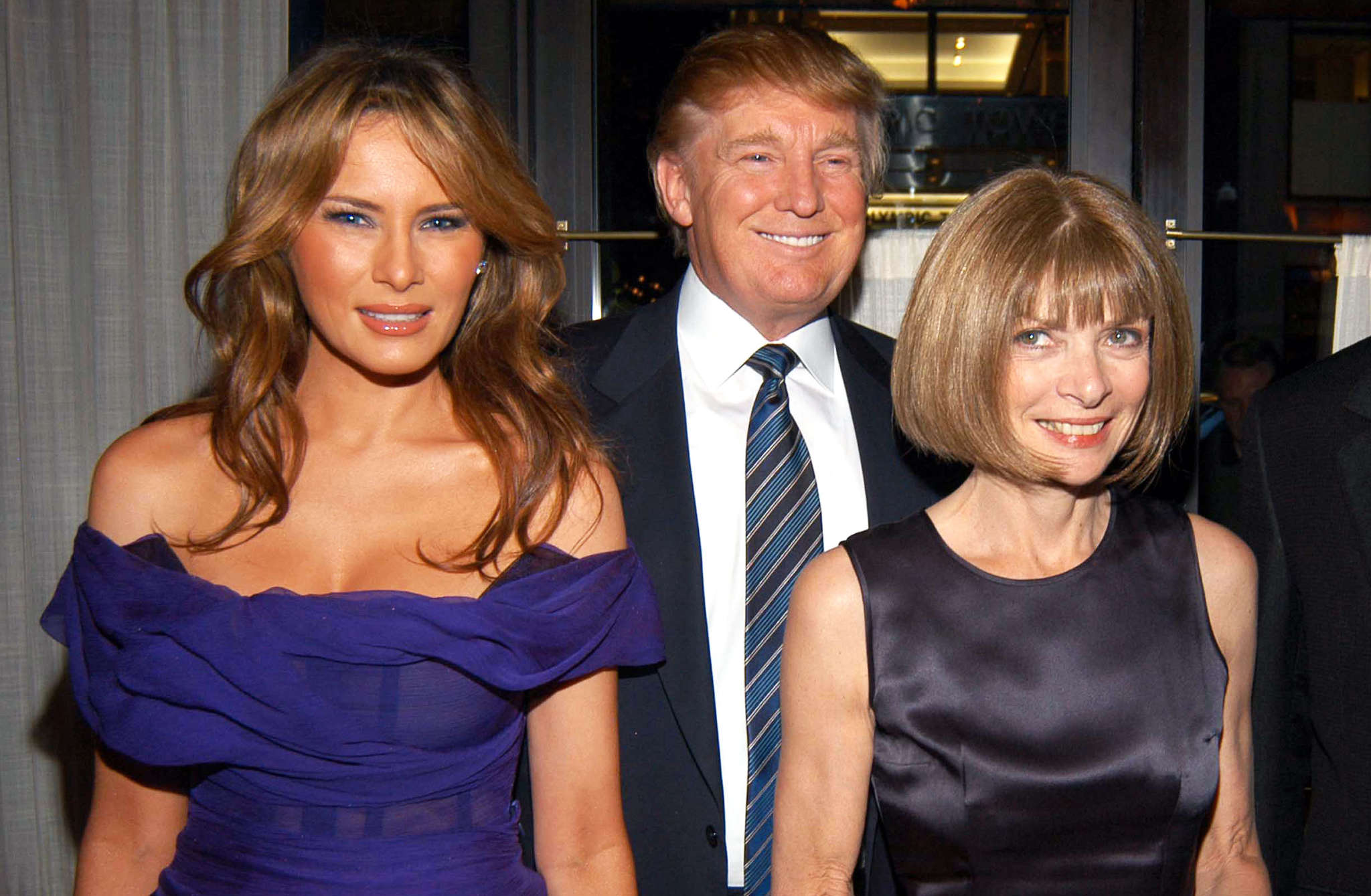 Anna Wintour proved once again that she is the queen of shade by dissing none other than the current First Lady, Melania Trump! During a brand new interview, the Vogue editor was asked about Melania but she was quick to change the topic and instead, praised another FLOTUS, Michelle Obama!

Wintour somehow managed to subtly throw shade at someone all the while remaining as classy as ever in her response!

While on The Economist Asks podcast, the host, Anne McElvoy, asked Wintour what she thought of Melania Trump’s fashion sense!

But while McElvoy noted that Melania has been wearing a lot of British-based designers during her and her husband’s U.K. trip, Wintour made it very clear, soon enough, that she couldn’t care less about any of that.

That being said, she ignored the question and proceeded to savagely praise the previous First Lady instead, saying that: ‘I think first lady Michelle Obama really was so incredible. In every decision she made about fashion. She supported young American designers, she supported designers indeed from all over the world. She was the best ambassador that this country could possibly have in many ways way beyond fashion.’

The interviewer tried to get her to talk about Melania once again, arguing that ‘she’s not the first lady now, so what about the one that you’ve got now?’

Anna did not give up however, saying in response that ‘To me, she [Michelle Obama] is the example that I admire.’

Many fans praised the famed fashion editor for her response, commenting things like: ‘Sometimes not saying anything at all is the purest form of shade. Well done, Anna Wintour.’ / ‘My mood this morning is Anna Wintour not acknowledging the existence of Melania Trump as FLOTUS.’ / ‘Melania who??? I don’t know her 😂😂 The shade of it all… Anna Wintour is the queen of a professional and classy shade!!’ 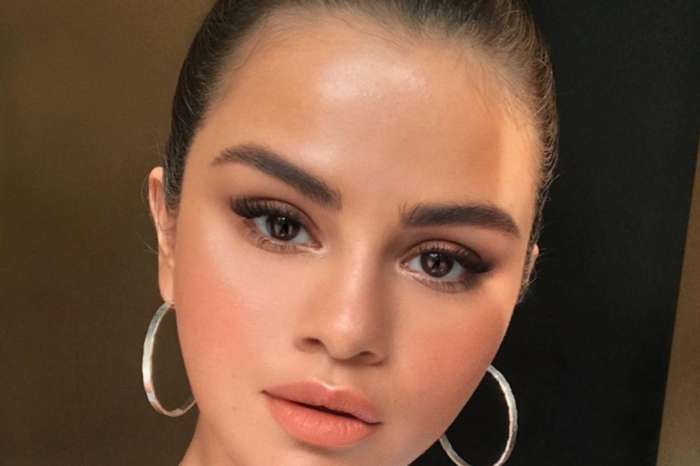 the Murican Left are commies who run their “Democratic Platform” on hate, naricisstic inclusion and violent fascist anti-fash thungs