It looks like Anna Paquin is not embarrassed about the accidental breast slip. In fact, the woman is having the time of her life joking about the incident.

Some eagle eyed viewers caught a shot of the True Blood star from a topless scene during live television.

BBC accidentally showed the NSFW footage on a computer screen that was in the background.

We have learned that the 35-year-old actress thinks the whole incident is hilarious.

‘Now that I know what you guys were talking about this some of the funniest s**t I have seen in a while!!! Thanks for the giggle! #FreeTheNipple,’ the star posted, with fans also getting in on the fun and tweeting ‘#photoboobed.’

Paquin took to social media again to share news about the shocking incident, saying that her boobs are funny!

Furthermore, she also made fun of the news channel’s statement that they are going to look into the matter, wondering what that could possibly mean.

‘What is there to look into? My t**s photo bombed the news because someone was watching #trueblood in view of camera?,’ she tweeted.

Her co-star Evan Rachel Wood joined the whole thing, later on, saying that she wished the word ‘accidentally’ was in quotation marks.

We have always known the True Blood cast have a great sense of humor, and this proves it once and for all.

On another note, Paquin’s hubby gushed about their lovely 5-year-old twins Charlie and Poppy.

Are you surprised the actress did not take the scandal seriously? 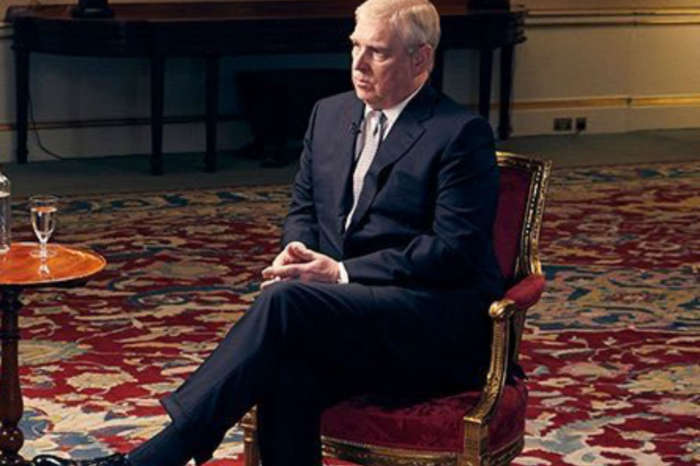 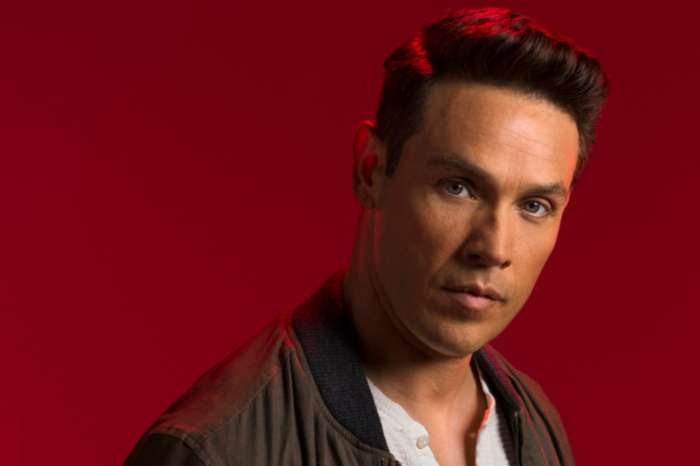