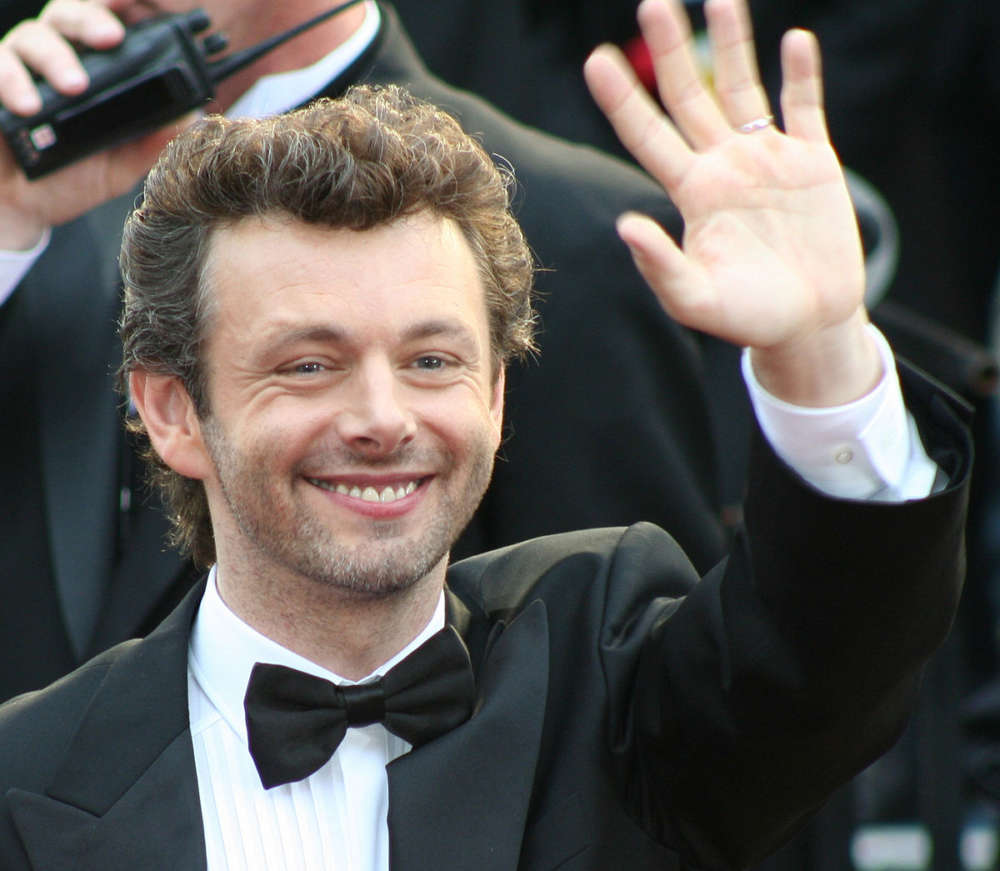 According to a report from EOnline, Michael Sheen will have another child, but this time, with Anna Lundberg, his 25-year-old girlfriend. People Magazine was the first to report that the ex-boyfriend of Kate Beckinsale and his girlfriend are gearing up to have their first baby together.

During a conversation with Daily Mail Online, Meryick Sheen, Michael’s father, said to reporters that he and the rest of the family are “thrilled to bits,” and “over the moon.” Despite the fact it’s their first child together, the Good Omens actor has another 20-year-old daughter with Kate Beckinsale.

While appearing on The Late Night Show With Seth Meyers, Mr. Sheen stated that he wanted to wait at least 20 years before having another child. He joked with the television host, “I wanted to try it out first.”

It was back in July of the same year when Michael and Anna announced the addition to their expanding family. Michael said on his Twitter account that he was happy to let everyone know that he and his partner were going to have a child.

As fans of the power couple know, they’ve been linked since May of this year, however, fans of his thought he was dating Aisling Bea for a little while, speculation he denied. Michael said on his social media account that he had to dispell the rumor for the sake of his girlfriend and their family.

As it was noted above, Michael was linked to Kate Beckinsale for years until their split in 2003. These days, Kate Beckinsale is living her best life and dating much younger men, including the Saturday Night Live star, Pete Davidson, who was previously linked to Ariana Grande.

However, Kate and Pete broke up not long after the romance started. During past interviews, the Underworld actress claimed she was surprised to see the public was so interested in her dating life.

Moreover, the Click alum has stated in the past that she spent the majority of her twenties raising children and working, so now, she’s looking to have a little bit of fun. Pete isn’t the only comedian she’s dated either.

Noah Centineo And Alexis Ren Reportedly Dating - Here Are All The Clues!