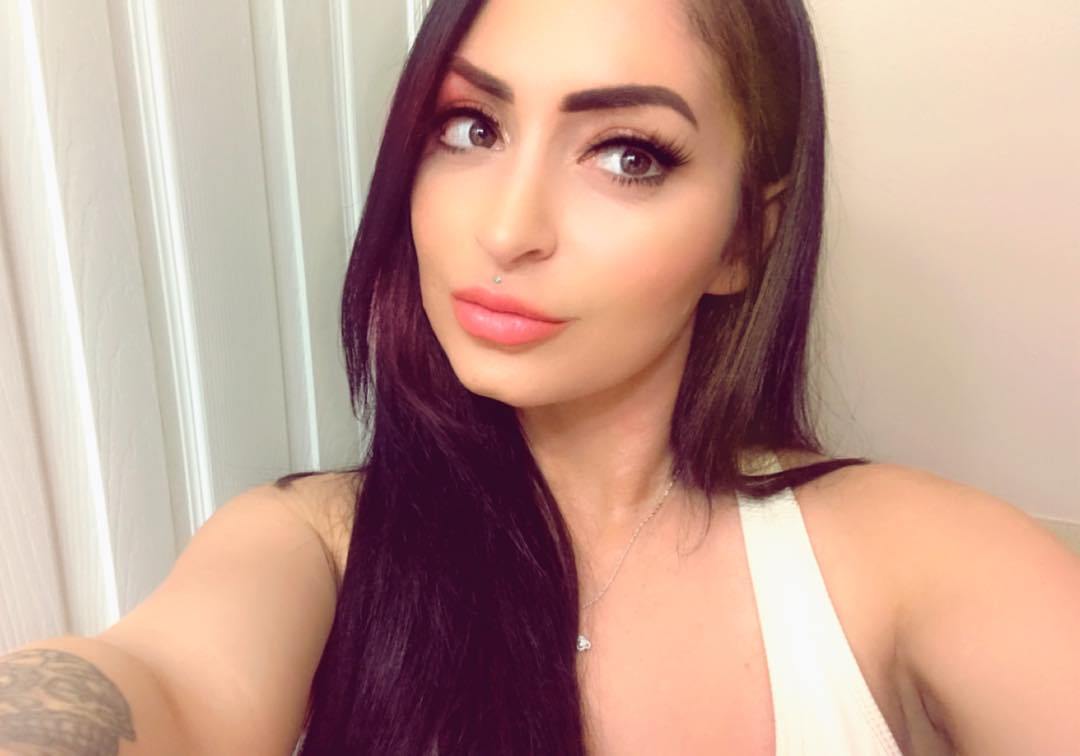 Angelina Pivarnick is gearing up for an all-out war with her co-star JWoww in the upcoming episodes of Jersey Shore Family Vacation. Now that there is still fallout from the drama that happened five months ago, the EMT has given her subtle response.

If you aren’t up to date with the latest scandal to rock the cast, JWoww’s new boyfriend, Zack Carpinello, got too handsy with her sworn enemy Angelina. The only problem is, viewers see that Zack wasn’t the only one in the wrong.

Before the groping incident occurred, fans of the show pointed out that Angelina appeared to be flirting with the wrestler too.

JWoww allegedly broke up with her boyfriend after watching the show. She was very candid with her fans about how she felt she was being played for a fool.

I believe in being strong when everything seems to be going wrong. I believe that happy girls are the prettiest girls.. I believe tomorrow is another day, and I believe in miracles – Audrey Hepburn 🙏🏼

The mother of two wrote in an Instagram post: ‘After seeing tonight’s episode I’m pretty hurt. I feel disrespected by someone I called a friend and by someone who stated they loved me. For 5 months I was kept in the dark about this. For 5 months I was naive, probably laughed at and made into a story line that will forever haunt me. My heart hurts on so many levels. One thing I learned from tonight’s episode is know your value. Don’t ever lower your standards.’

Angelina was live-tweeting along with fans when the episode aired, but it’s the first time that she’s posted since the couple broke up.

She shared a gorgeous photo of herself alongside of a caption that read: ‘I believe in being strong when everything seems to be going wrong. I believe that happy girls are the prettiest girls.. I believe tomorrow is another day, and I believe in miracles – Audrey Hepburn.’

The reality star disabled her comment section due to the backlash. Do you think Angelina is also in the wrong in this situation? 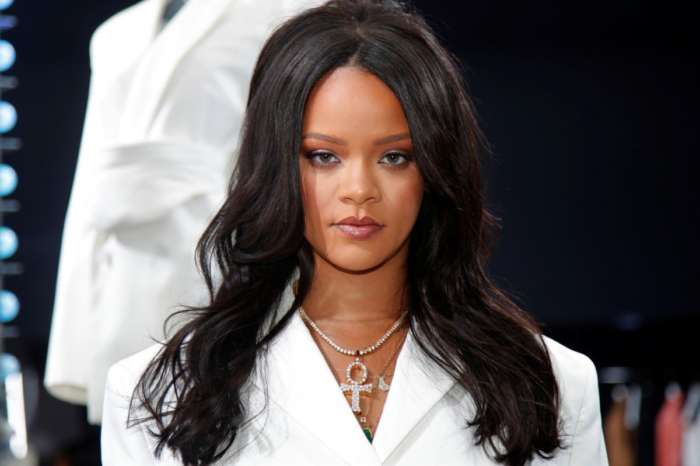