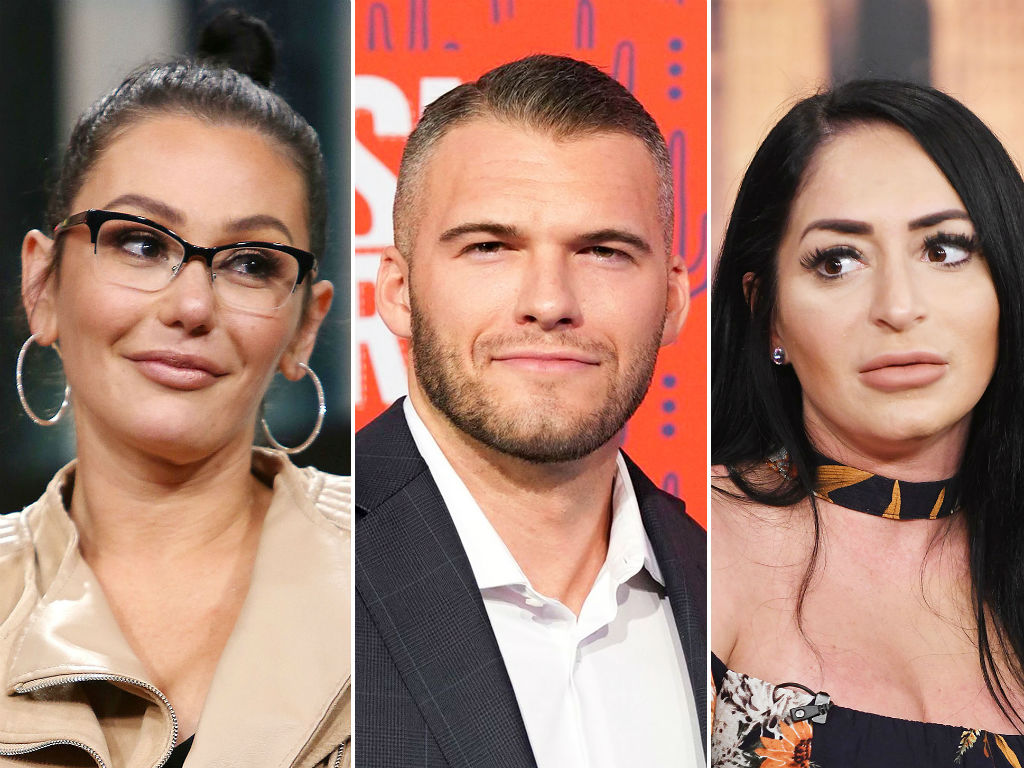 Jersey Shore star Angelina Pivarnick is revealing the recent drama with JWoww’s boyfriend on the show has taken a toll on her real life.

Pivarnick has been embroiled in a battle with Jenni “JWoww” Farley over rumors she kissed Zack “24” Carpinello. The drama exploded on last week’s episode of Jersey Shore: Family Vacation and escalated further this week.

“The lies about me kissing ’24’ are so upsetting because this is something that has really been taking a toll on me, my fiancé and my relationship. I’m kind of in a bad place because I don’t know who to turn to and this could potentially ruin my engagement and my future marriage if something is not done here,” the 31-year-old said on the most recent episode of the MTV show.

Thank u for all the love and support guys. It means the world to me and more .. I love u all goodnight ❤️

Now the onscreen drama occurred months ago since the show is filmed in advance. However, in real life, JWoww dumped Carpinello over his actions after watching him grab Pivarnick’s butt onscreen.

“Grinding on someone’s man? Asking for a 3 some? Kissing someone else’s BF? That’s a blatant disregard of boundaries,” JWoww Tweeted.

Again, the events playing out on TV transpired months ago. Although Pivarnick and JWoww are sharing their thoughts on each episode, they are both still reeling from the events.

Jersey Shore: Family Vacation has caused chaos in the lives of Jenni “JWoww” Farley and Angelina Pivarnick. The latter admitted on the show, as well as social media all the drama was taking a toll on her personal life.

Thankfully, her fiancé Chris Larangeira has stood by her side through it all. The relationship has come out of the drama stronger. It hasn’t been easy for the couple to watch it all unfold on television.

There are still more episodes left in the current season of Jersey Shore: Family Vacation. Fans will have to continue to watch to see if Pivarnick and JWoww mend fences or not. They certainly do not appear to be pals on social media these days. 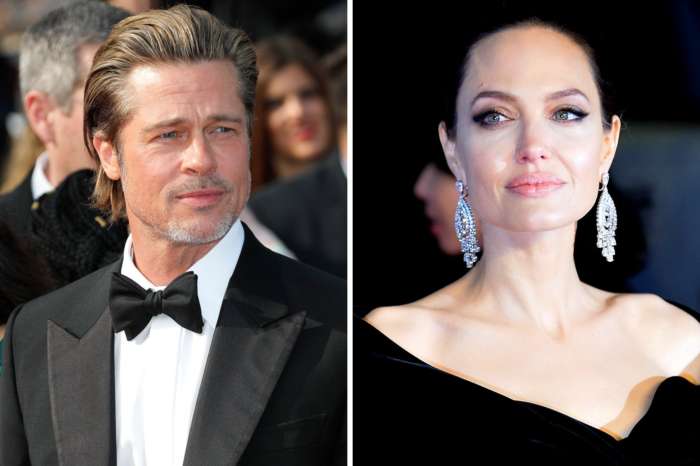