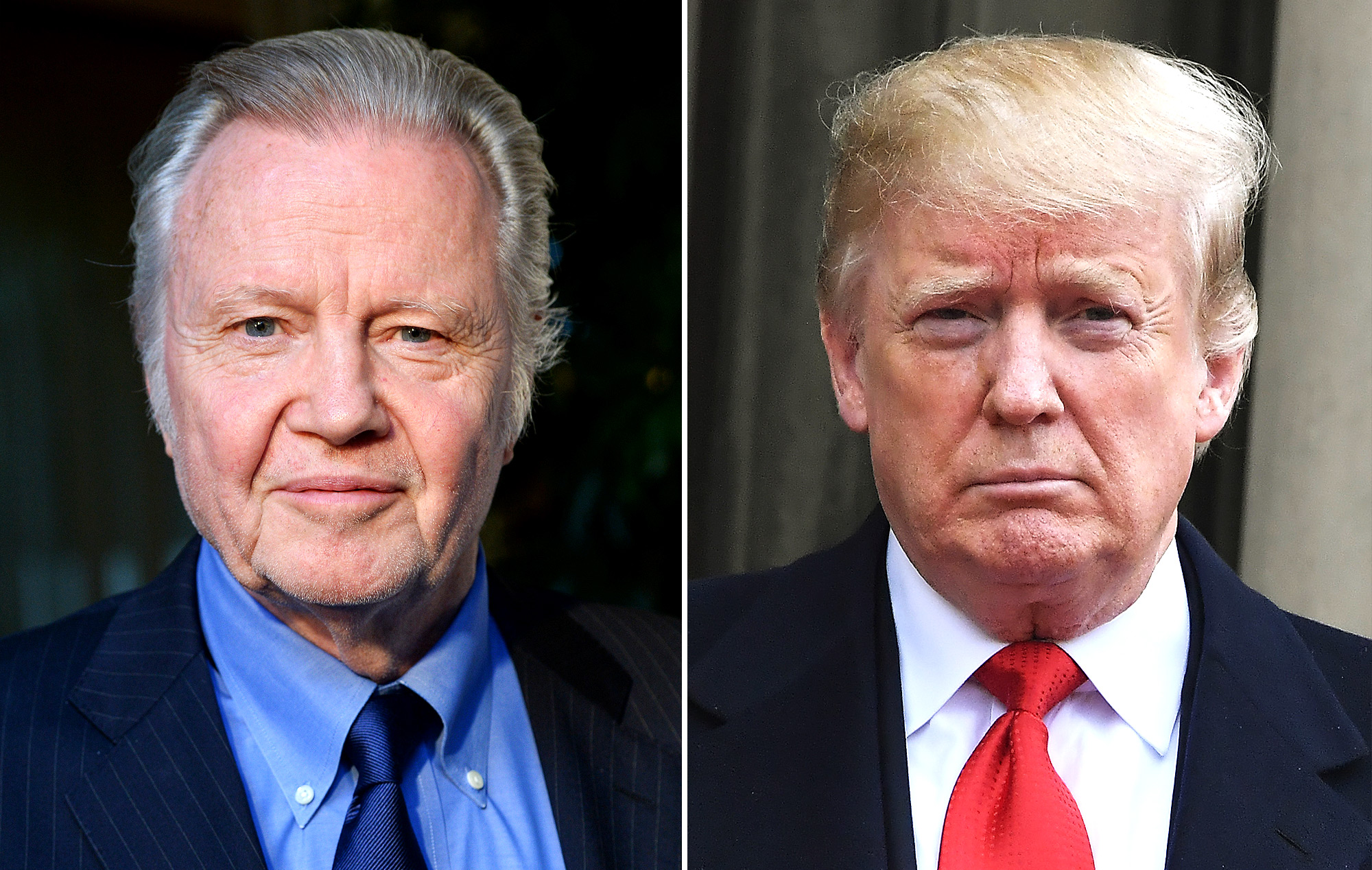 Yesterday, Jon Voight took to social media to share a clip in which he was gushing over Donald Trump and fellow Twitter users have some thoughts! The man praised the current president as well as the state of the nation under his administration, even claiming that he is the best president America’s had ‘since Lincoln!’

As you can imagine, a lot of people strongly disagree and it did not take long for them to make their opinions known.

‘This job isn’t easy, for he is battling the left and their absurd words of destruction. Our nation’s been built on the solid ground of our forefathers, and there’s a moral code of duty that’s been passed on from President Lincoln,’ Voight said in part.

Here are a few of the reactions from social media users stumbling upon the two-part video post: ‘You’re delusional.’ / ‘I just threw up in my mouth a little.’ / ‘Jon you are out here tripping on this beautiful Saturday morning….. Since Lincoln sir?!’ / ‘I haven’t been this disappointed in a Jon Voight performance since Anaconda.’

More and more people seemed to agree with the tweets above given the many similar comments.

This is not even the first time that Voight shows support to Trump and the Republican Party.

Angelina Jolie’s father also delivered a speech at the Lincoln Memorial in Washington D.C. at an inauguration rally back in January of 2017.

He said that ‘God answered all our prayers. And President Lincoln, who sits here with us [referring to the statue behind him] I am sure is smiling knowing that America will be saved by an honest and good man who will work for all of the people, no matter their creed or color.’ 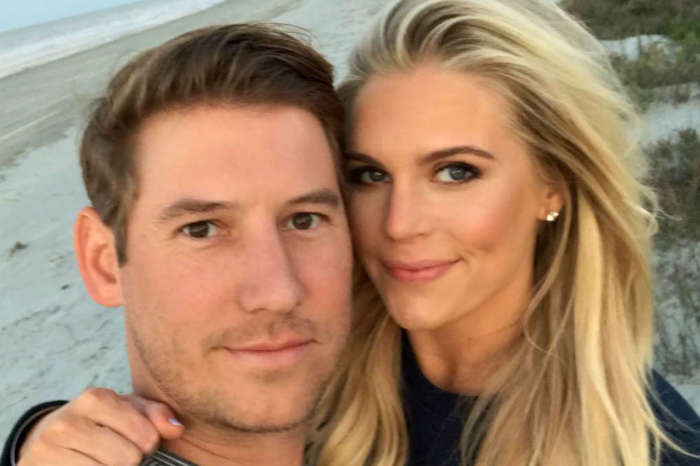