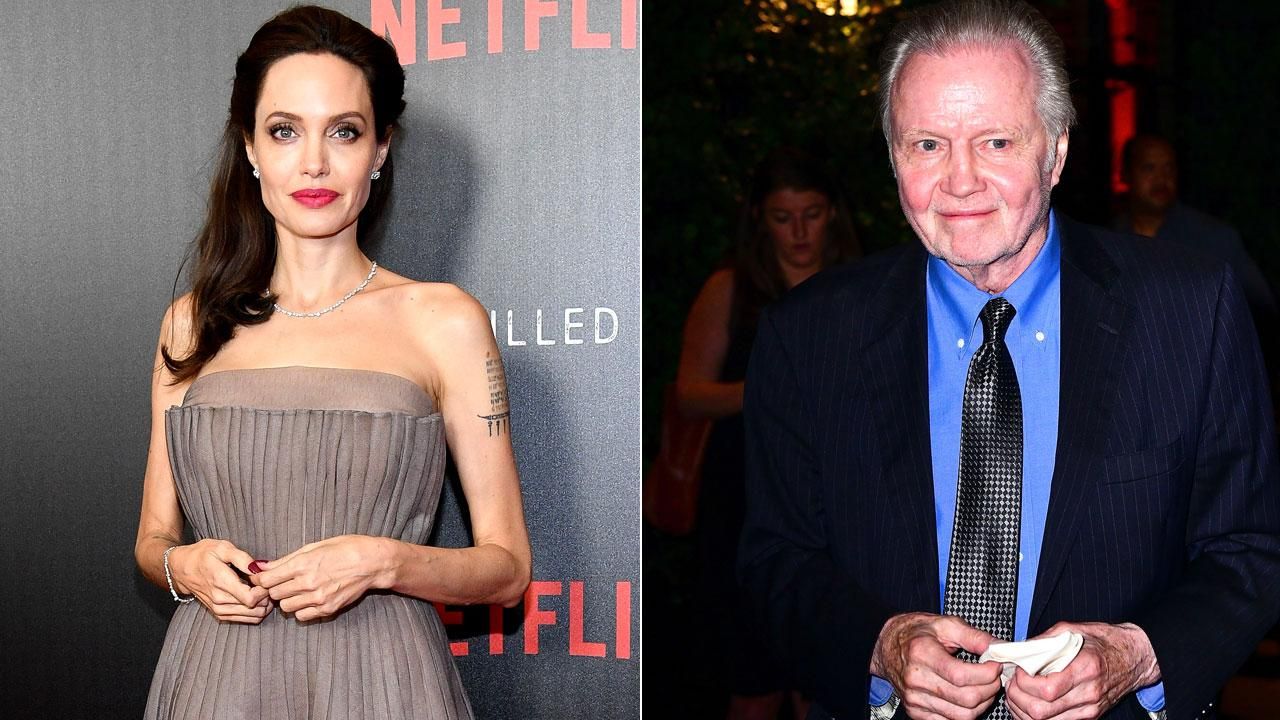 Angelina Jolie’s father, Jon Voight, talked about his oldest grandson, Maddox, updating fans on his education at college in South Korea. Furthermore, he chatted about his other grandkids as well, during a new interview for HollywoodLife. Here’s what the dotting grandpa had to say!

The 81 year old was obviously very proud of Maddox, who is the first in the family to go to University since he’s the oldest -18!

Asked what he thought of his choice to study at one of the most prestigious colleges in South Korea, Jon gushed over the teen, saying that: ‘Oh, I think it’s great. This is wonderful, he’s going to college — then he chooses to go to South Korea. Unbelievable. So that’s great.’

Not only is Maddox the first to attend college out of the six Jolie-Pitt kids, but he is also the first one to move away from home.

Angie’s dad went on to rave over his academic accomplishments, telling the news outlet that ‘Maddox has learned several languages. [All the kids have] been homeschooled. He learned five languages. I don’t know how he did it! He’s got a great gift for it.’

It really sounds like the grandfather is beaming with pride over the 18 year old leaving for college in Korea, no matter how painful having him move away was for Angelina.

Speaking of foreign languages, the mother previously revealed during a chat with BBC Woman’s Hour that the kids speak no less than seven languages in total between them!

‘I asked them what languages they wanted to learn and Shiloh’s learning Khmer, which is the Cambodian language, Pax is focusing on Vietnamese, Mad has taken to German and Russian, Zahara’s speaking French, Vivienne really wanted to learn Arabic and Knox is learning sign language,’ she shared at the time.

Of course, that was back in 2016, so it’s possible they’ve learned even more since then!

I would live to have short-SHORT-Hair again!!!! She really has given me “food for thought”!! Wish me luck!!!!!