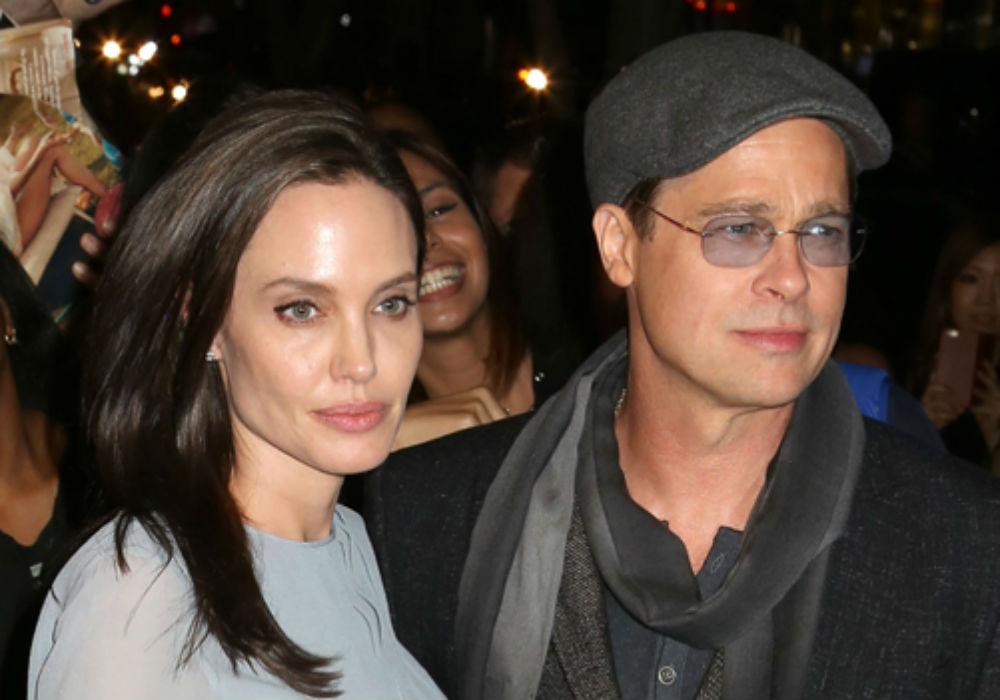 Angelina Jolie and Brad Pitt have kept their distance in public ever since their divorce in 2016. That all changed this week when the estranged couple met to discuss their ongoing custody battle in Beverly Hills.

Inside sources say the pair met to iron out the final details of the custody agreement for their six children – Maddox, Pax, Zahara, Shiloh, Vivienne and Knox. The private meeting was held in an office building in Beverly Hills and it didn’t take long before things appeared to get out of hand.

Why it's taken Angelina Jolie so long to move on from Brad Pitt after their split https://t.co/NUFUzHnCg6 pic.twitter.com/fOuFqmEyDu

According to Mercury News, Pitt and Jolie were very animated towards each other throughout the meeting. Onlookers claim that Pitt started pacing the room while Jolie looked “visibly upset” by whatever they were talking out. While this is the first time Pitt and Jolie have been spotted in public over the past two years, sources claim they have met on several occasions.

“They’ve had other meetings in person; this is not the first,” an insider shared. “This is part of their ongoing process to work through things regarding the kids and the divorce.”

The couple split in 2016 amid speculation that Pitt was dealing with drinking and anger problems. A year after their divorce, Pitt opened up about his personal struggles and admitted that he got sober after the breakup.

Pitt and Jolie allegedly came to a temporary custody agreement a few months ago, though they still have issues to work out concerning their children. Jolie reportedly wants Pitt to pay more in child support while Pitt has accused her of turning the kids against him. Pitt is also fighting to win joint custody while Jolie still wants to maintain primary custody.

This week’s meeting was reportedly meant to work out the final details of a more permanent custody arrangement. Based on how Jolie and Pitt acted in the meeting, however, it is unclear if they made any progress towards their goal.

Although the two got animated during their meeting, they are still planning to release a new wine through their joint winery in France, Chateau Miraval. Brad Pitt and Angelina Jolie have not commented on the rumors surrounding their custody battle. 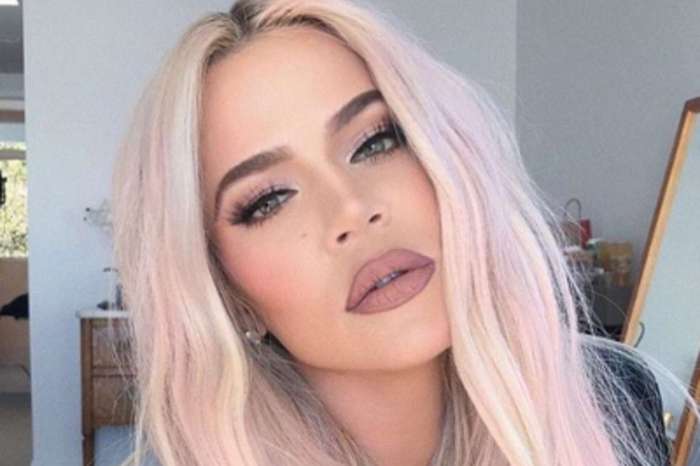