Angelina Jolie Still Resenting Brad Pitt And Their ‘Failed Marriage’ – She’s Struggling To Get Over It! 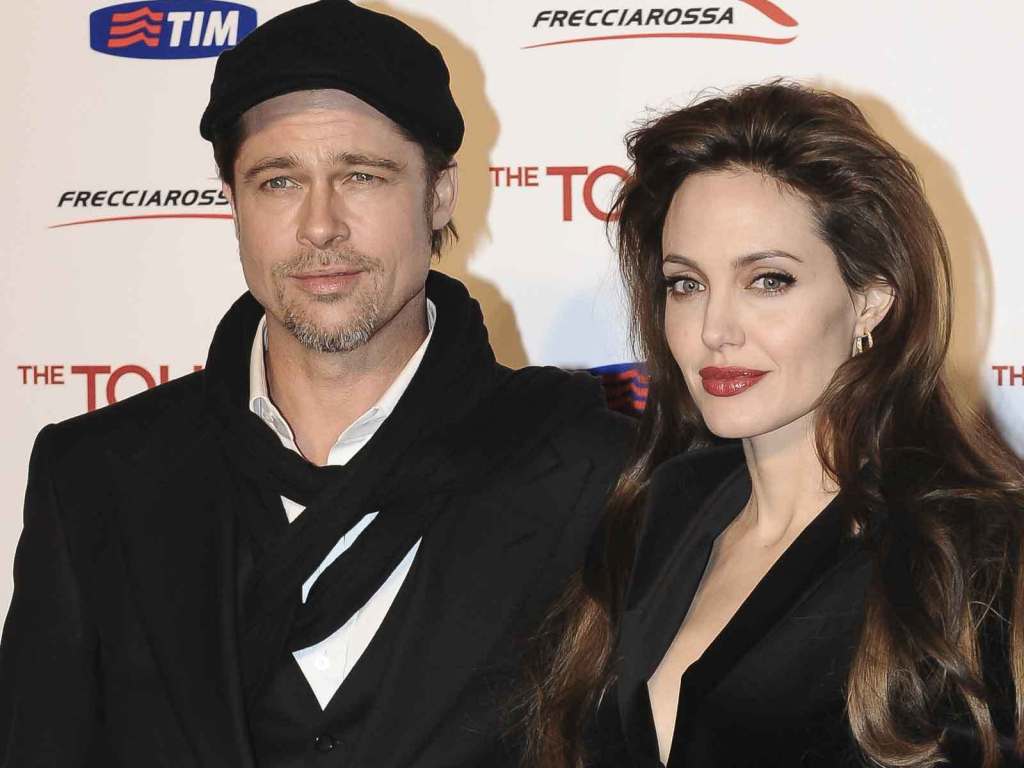 Angelina Jolie and ex-husband Brad Pitt are still working on finalizing their divorce, and it looks like she is one of the main reasons why it is still not officially over. That being said, previous reports have claimed that the actress is not planning on making any compromises, not even if that means a speedier divorce process.

Now, a new insider report claims that the actress is not intentionally making things difficult for her ex husband!

What she actually wants is just for it ‘be fair for her and the kids.’

The source explained to HollywoodLife that ‘She is struggling to let go of lingering resentment and she wants to move to a place of healing, love, and forgiveness over their relationship and failed marriage. But she also feels like she often put her own career aside so that Brad could follow projects he was passionate about.’

They went on to dish that ‘She feels responsible for a lot of his success and wealth while they were still together. Now that things are over, she wants everything to be equitable. It’s taking longer than she anticipated to divide everything fairly. She isn’t trying to be mean, she understands Brad‘s frustrations, however, she’s just trying to protect herself and the kids too.’

The insider made it very clear that at this time, Jolie has zero interest in speeding the divorce process.

In actuality, what matters to her is to get the best outcome for the six kids and herself and that really takes a long time.

In other words, Angie does not care in the slightest whether Brad is in a hurry to finalize the divorce or not – she is only interested in getting what she wants and thinks she deserves! 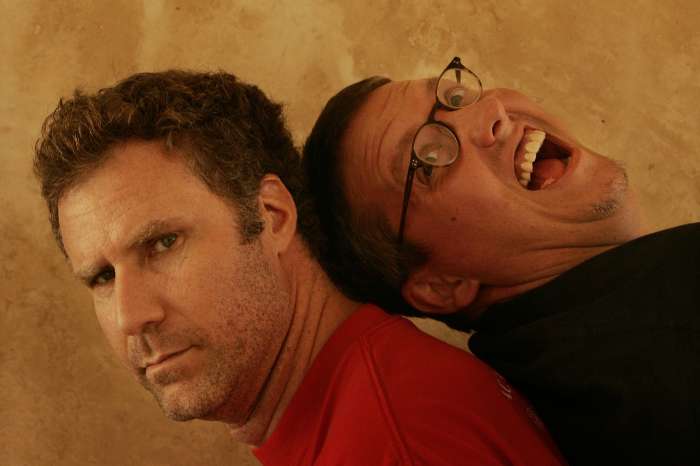