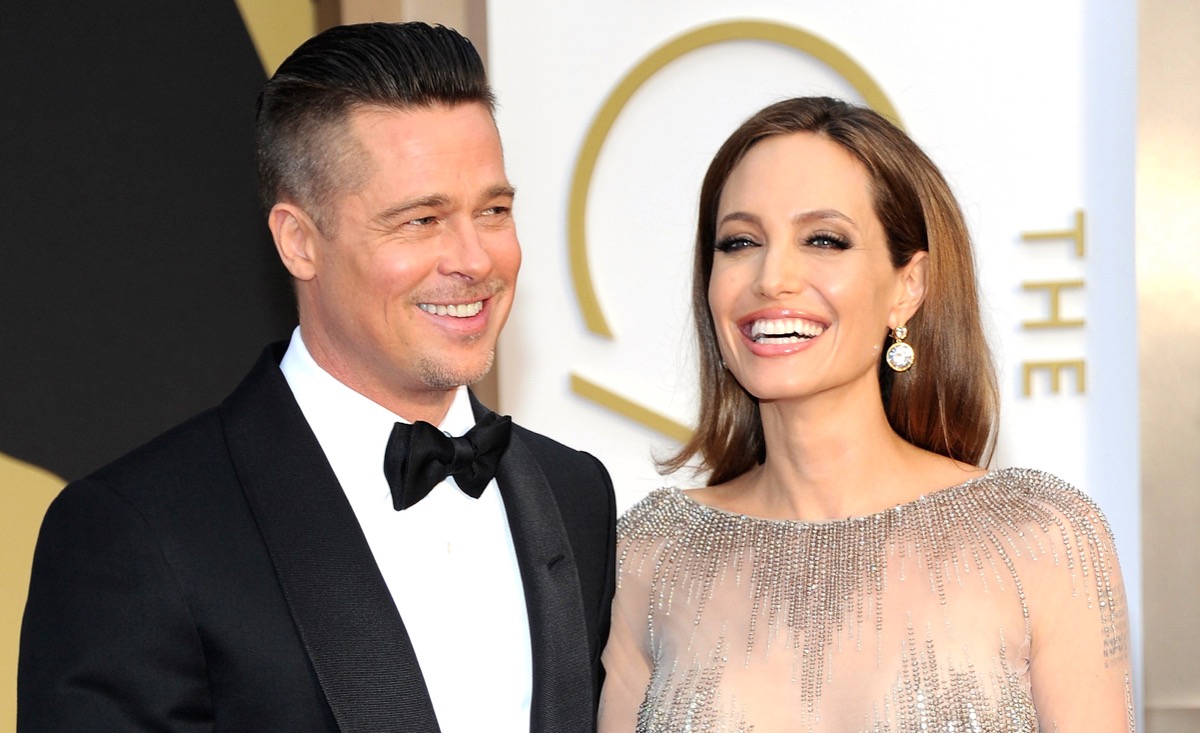 It’s no secret that it’s been a long time since Angelina Jolie and Brad Pitt’s marriage has been over since she filed for divorce back in 2016. However, it turns out that something still bothers the Maleficent actress about her former husband.

The former actor couple may no longer be involved romantically but they still have to be in each other’s lives since they share six kids together.

In other words, they have to work together when it comes to the custody of the young ones as well.

But that also means having to live near one another and that is reportedly what Angie is bothered by – the fact that Brad is stopping her from moving abroad with the kids.

Five out of the six are still underage which is why the court has decided that they need to have both parents in their lives.

Naturally, for that to be possible, Jolie has no choice but to stay in the States.

One insider tells HollywoodLife that ‘Angelina’s very frustrated that Brad won’t agree to her and the kids living abroad. It is the one thing she cannot get over because it is impacting how she is able to live her life. Angelina is a citizen of the world, she has a house in Cambodia, she is building a home in Africa, she would love to raise her kids overseas. But that is not something Brad has been willing to agree to and he has been very clear that it is not up for negotiation.’

‘So she has resigned herself to being in LA until the twins are 18 but that does not mean she’s not bothered by it, it’s really frustrating.’ 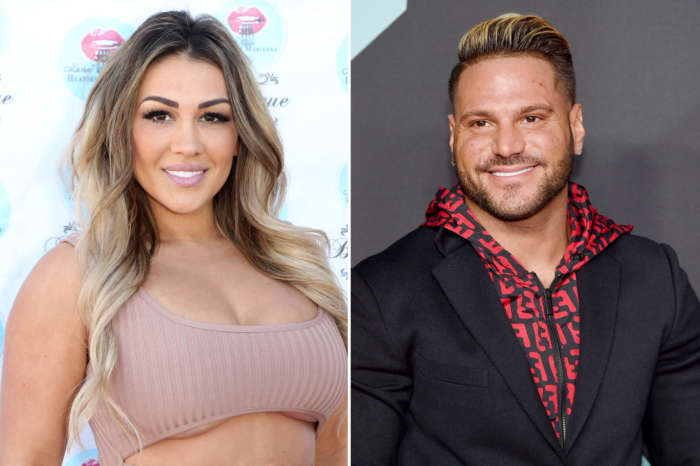 Jen Harley Calls Ronnie Ortiz-Magro Out For Cheating With Her Friend And More!