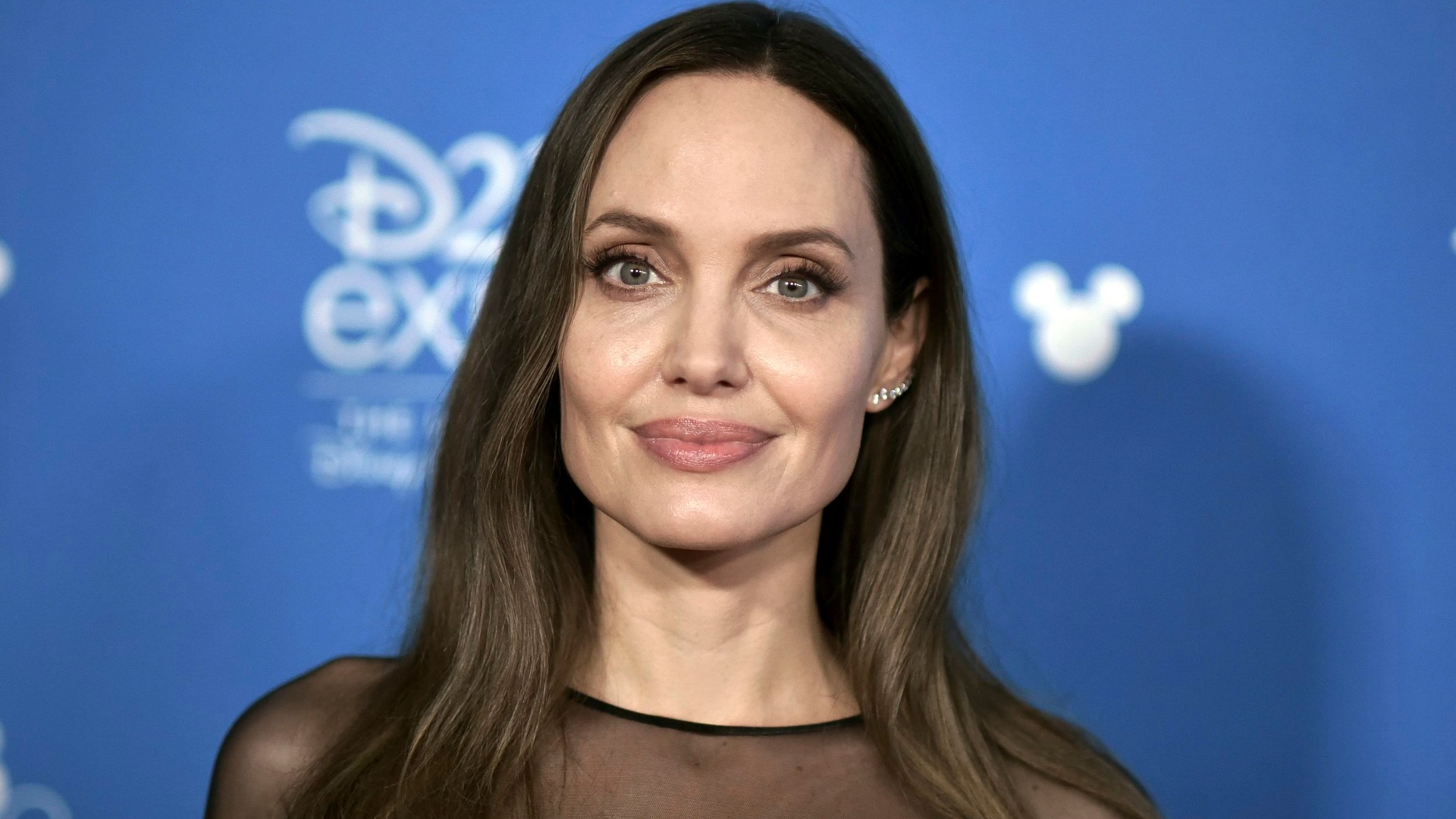 During her new interview with Time magazine’s first ever Kid of the Year, Angelina Jolie opened up a bit about her six kids, revealing a very interesting piece of information! Here’s what she had to say!

As you might know, the actress turned into an interviewer specifically for this particular project that was meant to pick the brain of 15 year old inventor and scientist, Gitanjali Rao.

That being said, Jolie got to chat with the already accomplished teen, including about one of her most useful creations, which is an app designed to stop cyberbullying!

The app, which is, appropriately called ‘Kindly,’ is able to ‘detect cyberbullying at an early stage, based on artificial-­intelligence technology,’ as per the young inventor.

The actress was obviously impressed by the project and how helpful it is – however, she also admitted that her six kids would not let her nowhere near their phones, which means that it would have to be their own decision to download the app.

‘My kids would be like, ‘Don’t touch my phone, I’ll do it myself,’ Jolie joked.

But the 15 year old stressed that the Hollywood star’s young ones would most likely have no problem with her putting that app on their devices since Kindly was not created with any intention to control kids and teens or take their privacy away from them.

‘The goal isn’t to punish. As a teenager, I know that teenagers tend to lash out sometimes. Instead, it gives you a chance to rethink what you are saying so that you know what to do next time around,’ Gitanjali explained.

Jolie was definitely awed by the young inventor and stressed that while she thinks women are ‘brilliant,’ it is such a pity they are still so underrepresented in the tech and science fields. 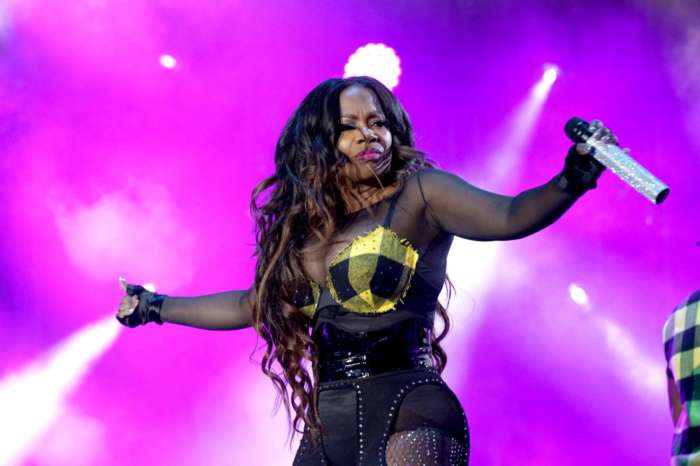 Kandi Burruss Looks Gorgeous In This Pink Outfit From Her Boutique