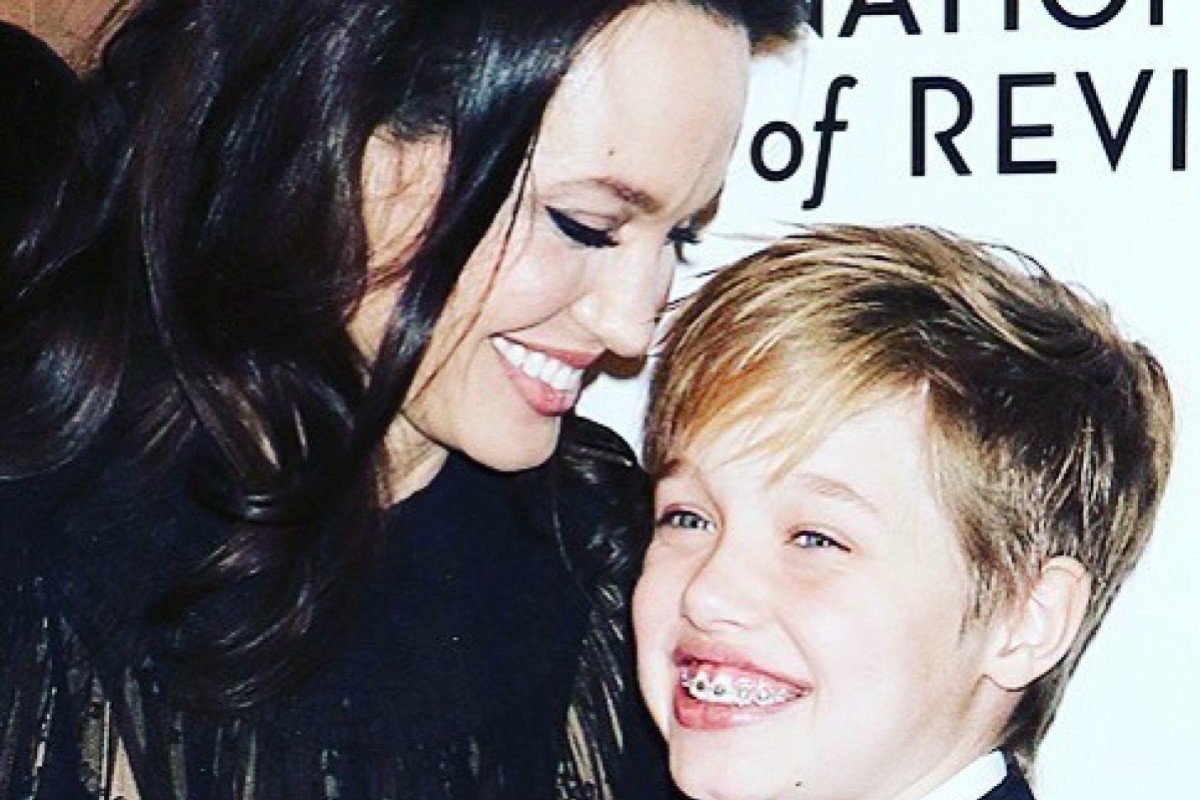 As fans may know, Angelina Jolie has been cast in a new Disney movie and the actress revealed that her decision to take that on role had a lot to do with one of her children – Shiloh! Apparently, the two read the book, on which the film The One and Only Ivan is based, together and they just loved it!

This is what the 45 year old actress stated during a new interview with Extra, taking this opportunity to also rave about the bond she and the 14 year old have.

While on video chat with the publication, Jolie discussed the upcoming film as well as her family and life in quarantine, among other things.

At some point, she revealed that her decision to work on the Disney movie was influenced by Shiloh.

‘Well, Shiloh read the book and loved the book and we started reading it together and talked about Ivan and why Ivan was so special. And I think Ivan speaks to a lot of people because there’s this idea of who Ivan is. At heart, the real Ivan was a painter,’ Angelina told the publication.

She went on to explain that ‘He had this artistic side, he had this other self, and I think that a lot of people can also relate to that, where there’s expectations on them to be what people assume they are and they don’t often have the friends or the freedom to just be able to express who they really are and be fully that person.’

Jolie mentioned that she relates a lot, saying that ‘If you ask do I think people really know me and who I really am, probably only my children could explain who I am.’

It’s great to hear that the upcoming film Angelina Jolie appears in is such a personal passion project. Are you looking forward to watching it? 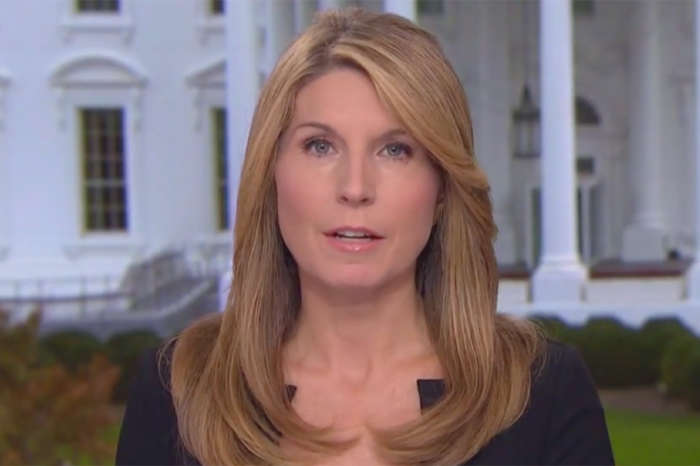