Angelina Jolie Packs Up On Groceries Amid Coronavirus Panic 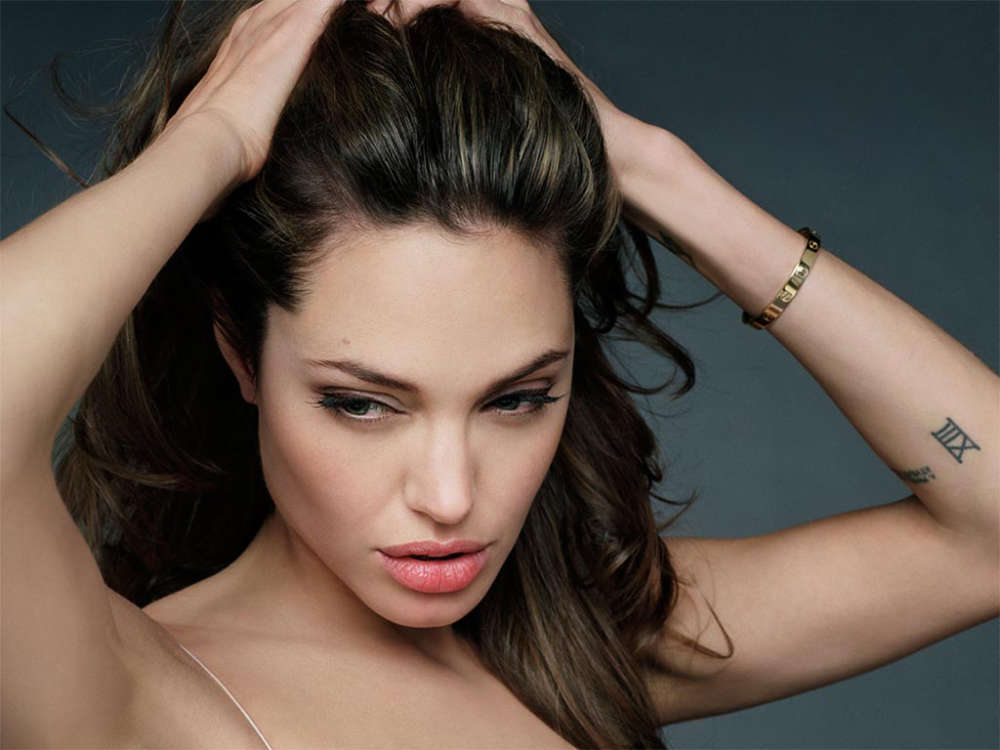 Amid the global COVID-19 outbreak, Angelina Jolie was seen by spectators out shopping for groceries along with her 11-year-old daughter, Vivienne. On the 14th of March, in Los Angeles, Angelina was photographed grabbing some natural goods, Just Jared reported.

With a big smile on her face, Jolie was walking alongside her daughter with two full grocery bags, in addition to a cup of coffee that she reportedly grabbed on her way out. While some outlets reported that Jolie was panic-buying, it looked like she was going about her shopping as usual.

Buckingham Palace is reportedly a place of high traffic and tourism. The Sun reported that the Queen was told by her advisors that it would be wise to move out of the high-traffic area until the situation in the United Kingdom is under control.

According to The Sun, Windsor Castle is just 25 miles away from Buckingham Palace. Sources claim that the Queen and Prince Phillip are doing just fine, however, and both of their health conditions are stable.

Other outlets, however, such as The Mirror, argued that the Queen was merely visiting Windsor Castle as she normally does, and it wasn’t a precautionary measure to the COVID-19. In the United Kingdom, medical authorities report 14,000 cases in the nation and 21 people have died.

Earlier this week, Donald Trump banned flights to and from Europe, with the exception of the United Kingdom. However, a ban on flights from the nation will go into effect soon.

Today, the coronavirus task force for the White House announced what they intend to do to combat the spread of the illness, including setting up nationwide testing kits to curb would-be patients away from the traditional health care system, that way, resources don’t become exhausted. 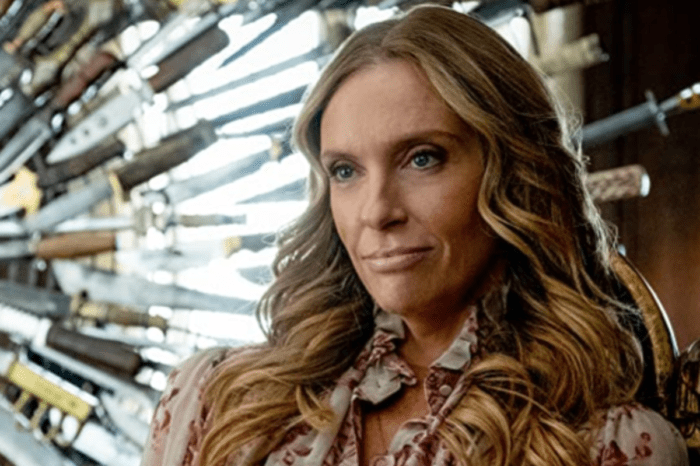 Toni Collette Under Self Quarantine As Coronavirus Pandemic Surges