Angelina Jolie Opens Up About Sending Maddox Off To College – Raves Over How ‘Proud’ She Is And More! 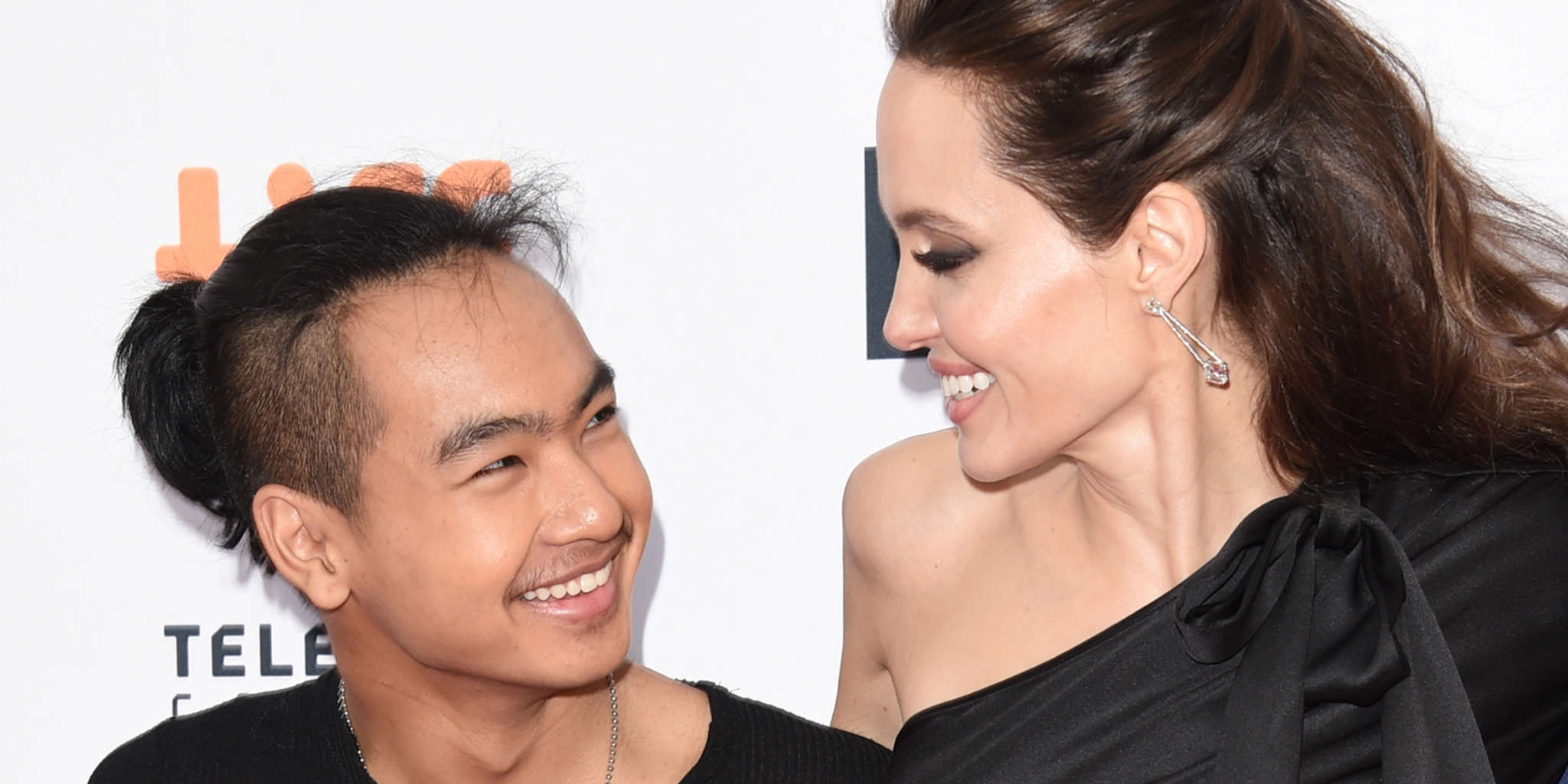 The actress could not be any more proud of her oldest son’s academic achievements which is why she could not stop gushing over Maddox after sending him off to one of the most prestigious colleges in South Korea! But that’s not to say it was easy for Angelina Jolie to drop him off so far away from home.

She made headlines for crying at the time since it was an emotional experience.

But Angie also mentioned that she is excited for a brand new chapter in her life.

While chatting with ET alongside her Maleficent co-stars, Michelle Pfeiffer and Elle Fanning at a press day, Jolie opened up about her son starting a new life away from her.

Jolie and Pfeiffer were asked about the ways in which they related to the movie’s theme of kids becoming their own people.

That is when Angelina shared that ‘I just sent one off… I am so proud of him. I am so excited, I feel like my world expands as theirs expands. I learn so very much from them and I just love this stage.’

At the same time, she admitted that since she is a mother of six, sending one of them to college could very well be a different experience from the ones of other parents.

She added: ‘And it’s going to be different for different kids. Maddox was so ready.’

Pfeiffer shared her experience as well, saying that it has been a mix of different emotions in her case.

The actress is a mother of two – 25-year-old John and 26-year-old Claudia.

‘It’s a push and pull, because I think a part of you feels like you are losing a part of your body, but at the same time, what you actually want for your children is for them to be really independent. So you have succeeded in doing what you set out to do, so you are incredibly proud, but it is hard to make that separation. For me, it was challenging,’ she shared.