Angelina Jolie Might Never Tie The Knot Again After The Difficult Divorce From Brad Pitt! 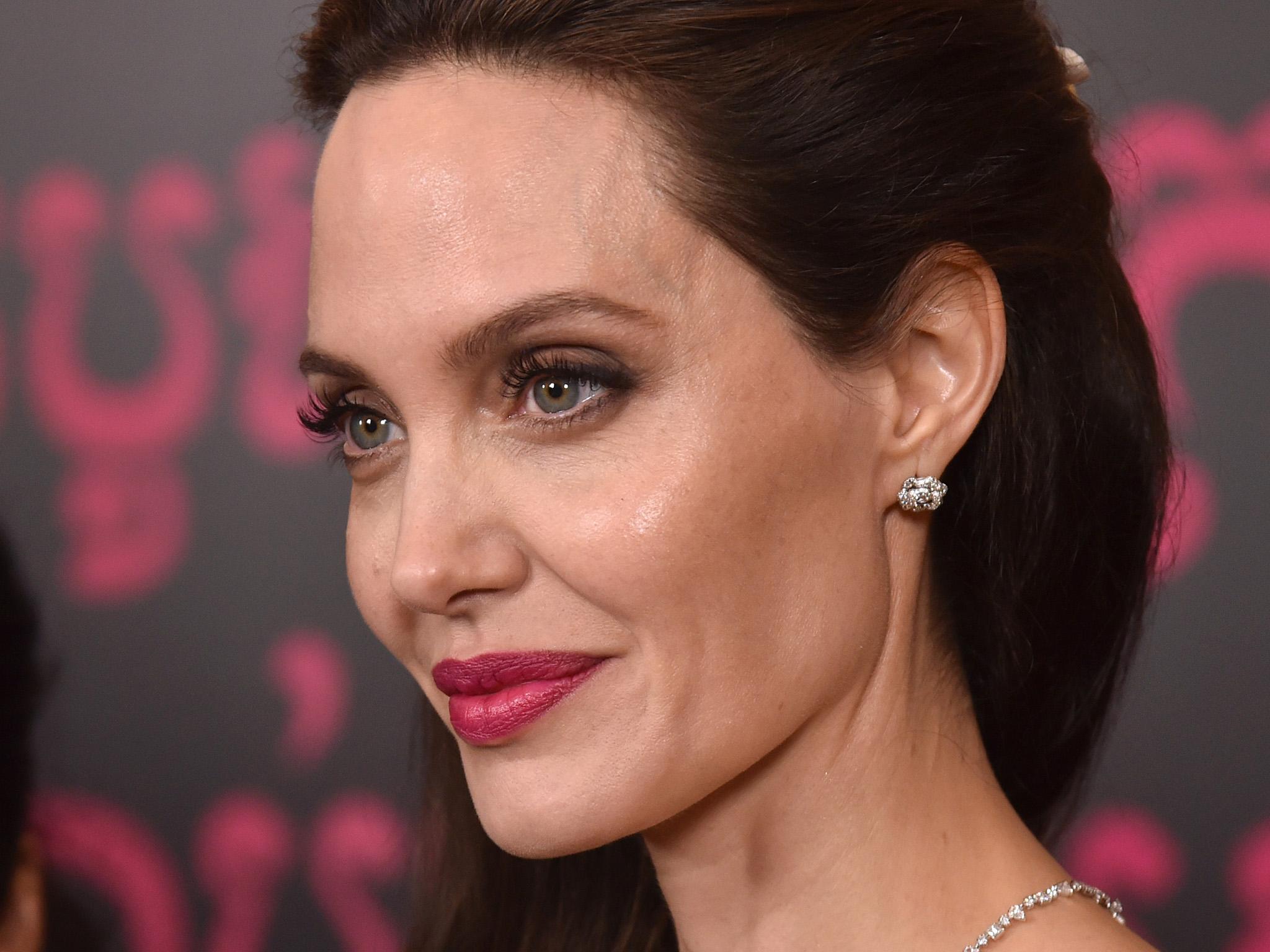 After experiencing such a long and stressful divorce, one insider report claims Angelina Jolie may never get married again! She’s already dropped the Pitt hyphen from her name and now she is officially single and might want to remain so forever!

Even though they made some major progress this week when they were declared legally single, the divorce that’s already longer than their marriage is yet to be finalized.

One source shared with HollywoodLife that the name change is helping Angie come to terms with the split, even though it’s also pretty ‘painful’ for her.

‘Angelina is living life in acceptance that things are over for good with Brad and that with her removing his last name, they are moving further away from each other, and she is OK with all of it. Still, it makes her a bit sad as she realizes that this is the end of a very big and meaningful part of her life. She had a lot of love for Brad and thought she would always be a Pitt, so this has been a challenging time.’

They went on to dish that ‘The divorce and name change has been a challenging experience which has made her question whether or not she will ever get married or take on someone else’s name ever again.’

Sure enough, while Brad Pitt has been surrounded by dating rumors (unconfirmed) since the separation in 2016, Angelina has given almost no signs that she may be dating anyone at any point!

It seems like instead of looking for love again, the actress and humanitarian has been solely focusing on spending as much quality time with the kids as possible.

Not to mention that she’s worked on no less than five films, all of which are now in post-production, including Disney’s Maleficent sequel! 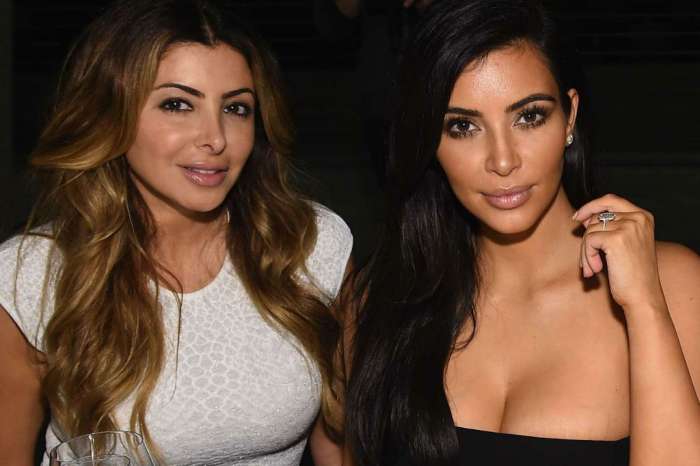