Angelina Jolie looks gorgeous while wearing a white gown on the cover of BAZAAR magazine. ‘It is only what you stand for, and what you choose to stand against, that defines you,’ she says.

Angelina is wearing a Ralph Lauren collection dress and K. Jaques sandals. She looks flawless in the middle of a wildlife sanctuary in Namibia.

Introducing our November 2017 cover star, #AngelinaJolie! The actress/filmmaker writes her own cover story about women’s rights and our responsibility towards the environment for our 150th anniversary. Tap the link in our bio to read the full essay. Photography by @alexilubomirski Fashion editor @stylistjenrade Makeup by #ToniGaravaglia Hair by @adamcampbellhair Jolie wears @ralphlauren, shot in Namib desert in #WindhoekNamibia

Her cover of the November 2017 issue of Harper’s BAZAAR is just breathtaking.

Currently, Angie is engaged in an epic Hollywood scandal regarding producer Harvey Weinstein.

She’s one of many women who have spoken out about some alleged sexual and emotional abuse from the Hollywood producer.

She told The New York Times: ‘I had a bad experience with Harvey Weinstein in my youth, and as a result, chose never to work with him again and warn others when they did. This behavior towards women in any field, any country is unacceptable.’

In the magazine, Angelina explains that women’s rights, especially in developing countries are directly linked to the environment.

“For me, Namibia represents not only ties of family and friendship but also the effort to balance between humans and the environment so crucial to our future.” #AngelinaJolie pens her own cover story for our November 2017 issue. Tap the link in our bio to read the full essay. Photography by @alexilubomirski Fashion editor @stylistjenrade Makeup by #ToniGaravaglia Hair by @adamcampbellhair Jolie wears @albertaferretti

‘Women make up most of the world’s poor…when the environment is damaged — for example when fishing stocks are destroyed, wildlife is killed by poachers, or tropical forests are bulldozed — it deepens their poverty. Women’s education and health are the first things to suffer.’

And even if the timing is seemingly a coincidence, she does open up about being true to yourself and others:

‘If my life experience has taught me anything, it is only what you stand for, and what you choose to stand against, that defines you. As the San people say: you are never lost if you can see your path to the horizon.’ 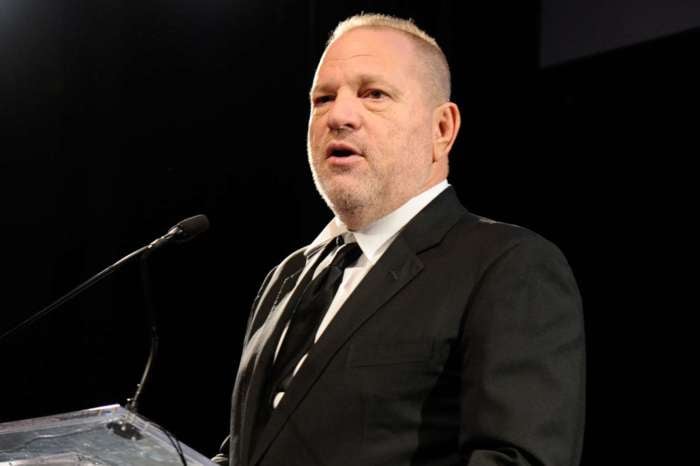 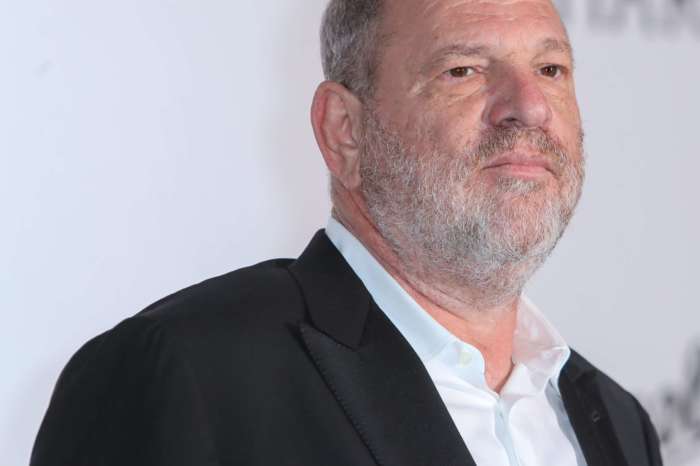 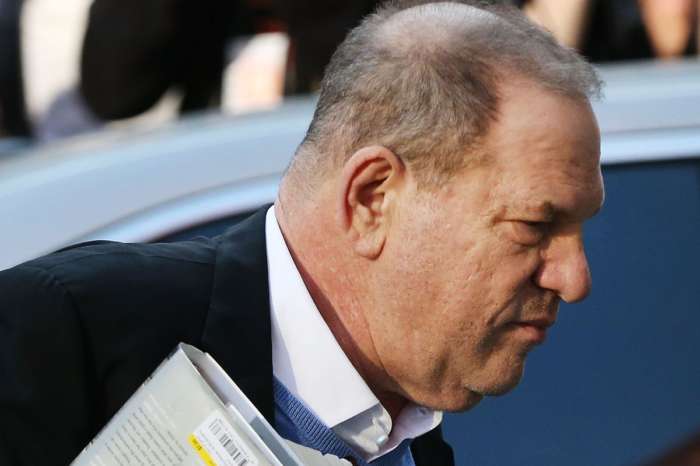