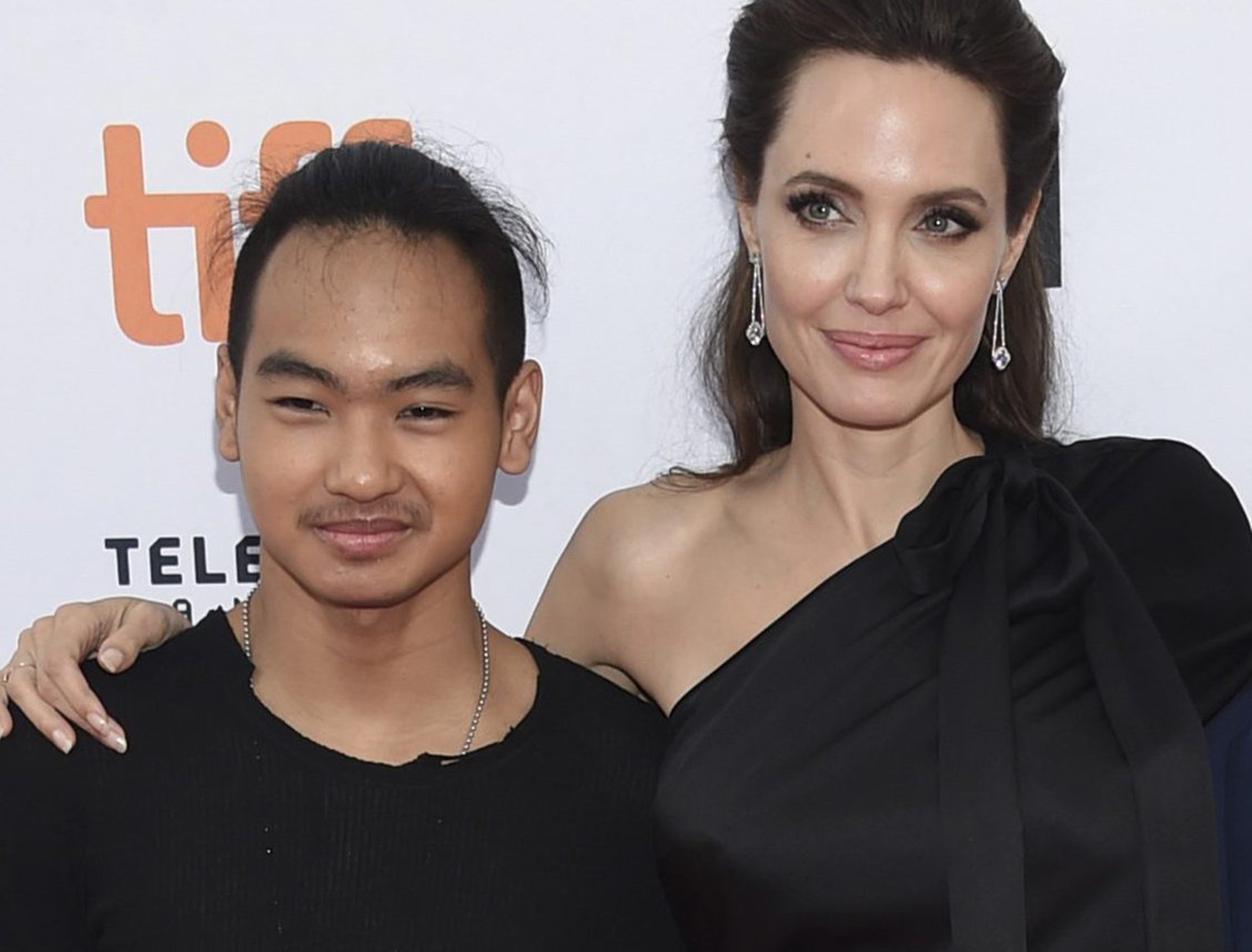 Congrats are for one of Angelina Jolie’s sons, Maddox who has hit a significant milestone. As she struggles with the divorce from Brad Pitt, the humanitarian and actress has finally found a reason to smile thanks to her oldest son.

In a recent interview, Jolie beamed with pride as she revealed that her 17-year-old will be attending college in the fall but declined to say in which country.

Jolie told People the following about Maddox’s future: “I’m nothing but proud. I look forward to all he will do.”

Pictures have surfaced showing Maddox visiting schools in South Korea, England, the U.S., and even in France with his mother and Pitt was left out of the process.

In related Jolie news, according to Hollywood Life, Jolie is taking her time with the divorce process because she wants to be sure that she does the right thing for her family.

The source stated: “Angie is not trying to make things hard on Brad, and she just wants to be fair for her and the kids. She is struggling to let go of any lingering resentment and wants to move to a place of healing, love, and forgiveness about her relationship and failed marriage with Brad.”

The insider went to reveal: “But she feels that she often put her career aside so that Brad could follow projects that he was passionate about. She feels largely responsible for much of his success and acquired wealth while they were together. Now that things are over, she just wants everything to be equitable. It is taking longer than she anticipated to divide everything fairly. She is not trying to be mean; she understands Brad‘s frustrations. However, she is just trying to protect herself and the kids too.”

The person in the know went on to reveal that Pitt will not get his way with the divorce proceedings and added: “Angelina has no interest in speeding this divorce process, she wants the very best outcome for her and the kids and that takes time. It really doesn’t matter one bit to her if Brad is in a hurry for all of this to be over, that’s not her problem or concern. She has hired a very thorough and tough legal team, and she intends on getting the best outcome no matter how long that takes.”

Angelina is said to be interested in running for office one day. 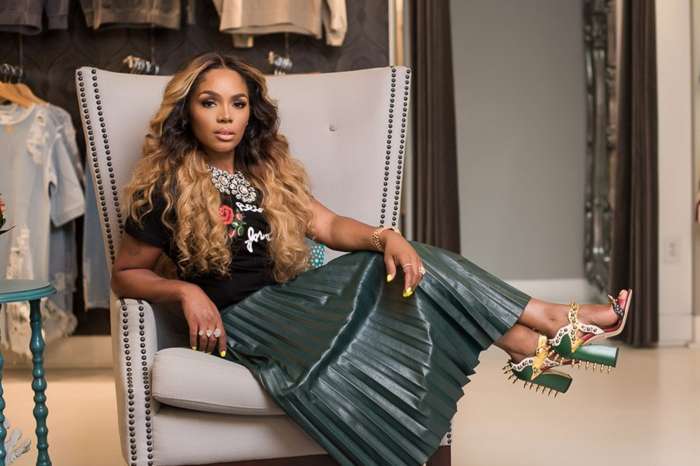