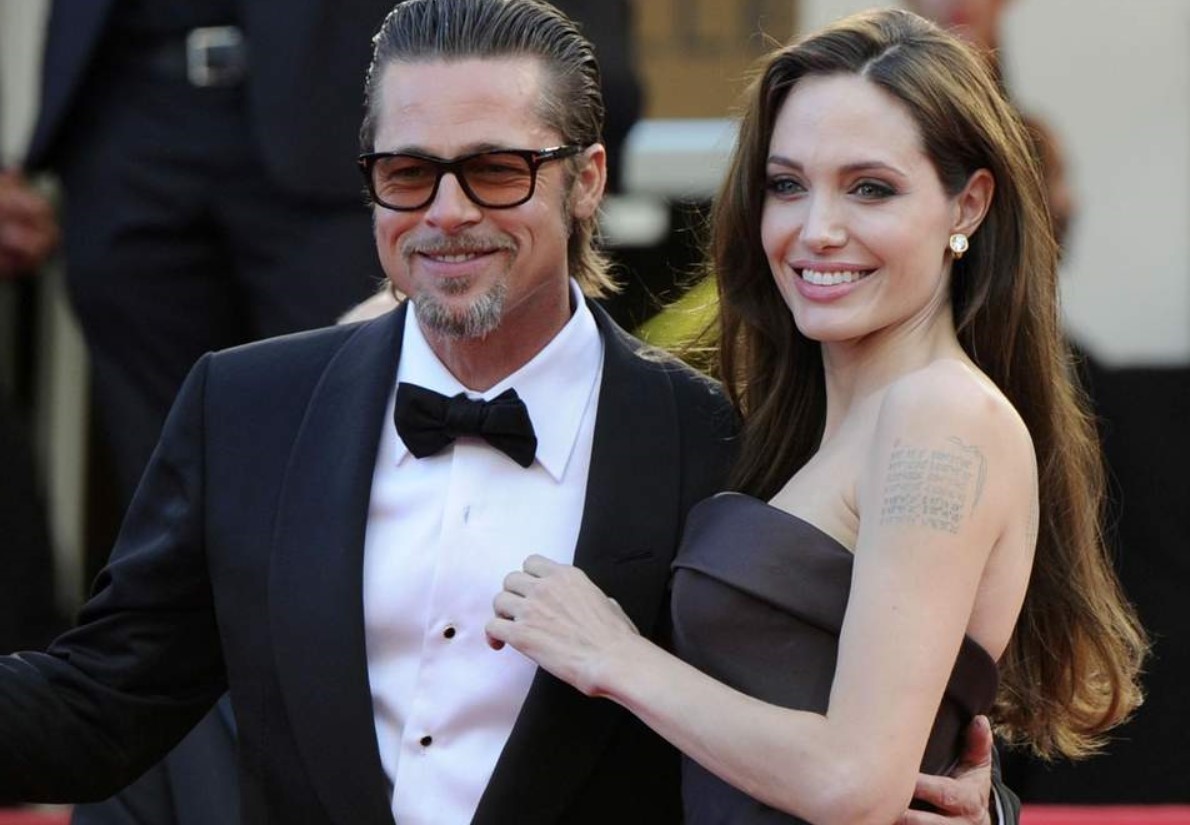 Angelina Jolie opened up about her divorce from Brad Pitt in a new, candid interview! Here’s what she had to say!

The actress stressed that ending her marriage with the fellow actor was the ‘right decision’ not only for the two of them but, perhaps more importantly, for their six kids!

Ahead of World Refugee Day on June 20th, Angelina chatted with Vogue all about having such a big and diverse family like hers.

As you probably know, half of her young ones were adopted from overseas.

She also opened up about how her and Brad’s divorce has affected the children.

‘I separated for the wellbeing of my family. It was the right decision and I continue to focus on their healing. Some people have taken advantage of my silence, and the kids see lies about them in the media, but I remind them they know their truth and their own minds. In fact, they are 6 very brave and very strong young people,’ she confessed, in a very rare statement about the divorce that was filed back in 2016.

At the time, Brad was investigated for child abuse since the actress claimed he hit their oldest son, Maddox while on a private plane at the time.

Despite the fact that he was cleared of all allegations, this remained the main reason why Jolie chose to put an end to their 12 years long relationship.

Their custody battle continued years after that, being finalized in December of 2018.

Now, they have quite a peaceful and organized co-parenting relationship, although it seems like Brad is still working on fixing his relationship with Maddox.

Jolie also discussed raising both adopted and biological children during the Vogue interview, saying that: ‘Each is a beautiful way of becoming a family. What’s important is to speak with openness about all of it and share. ‘Adoption’ and ‘orphanage’ are both positive words in our home. With my adopted children, I cannot speak of pregnancy, but I do speak with much detail and love about my journey to find them and what it was like to look into their eyes for the first time.’ 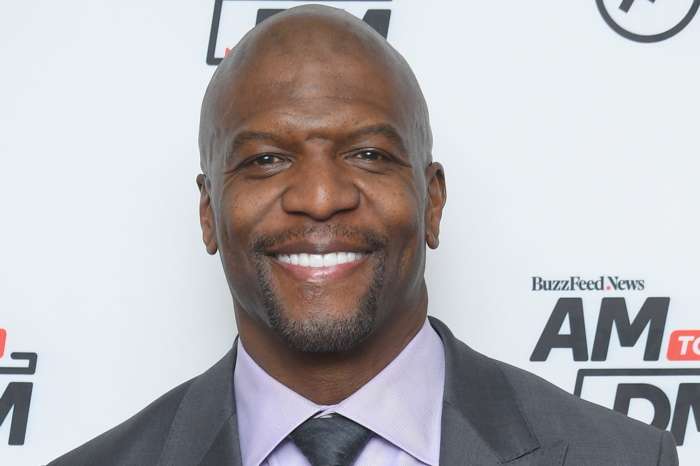