Angelina Jolie Explains Why It’s Important For Her That Her Kids Express Their Individual Styles! 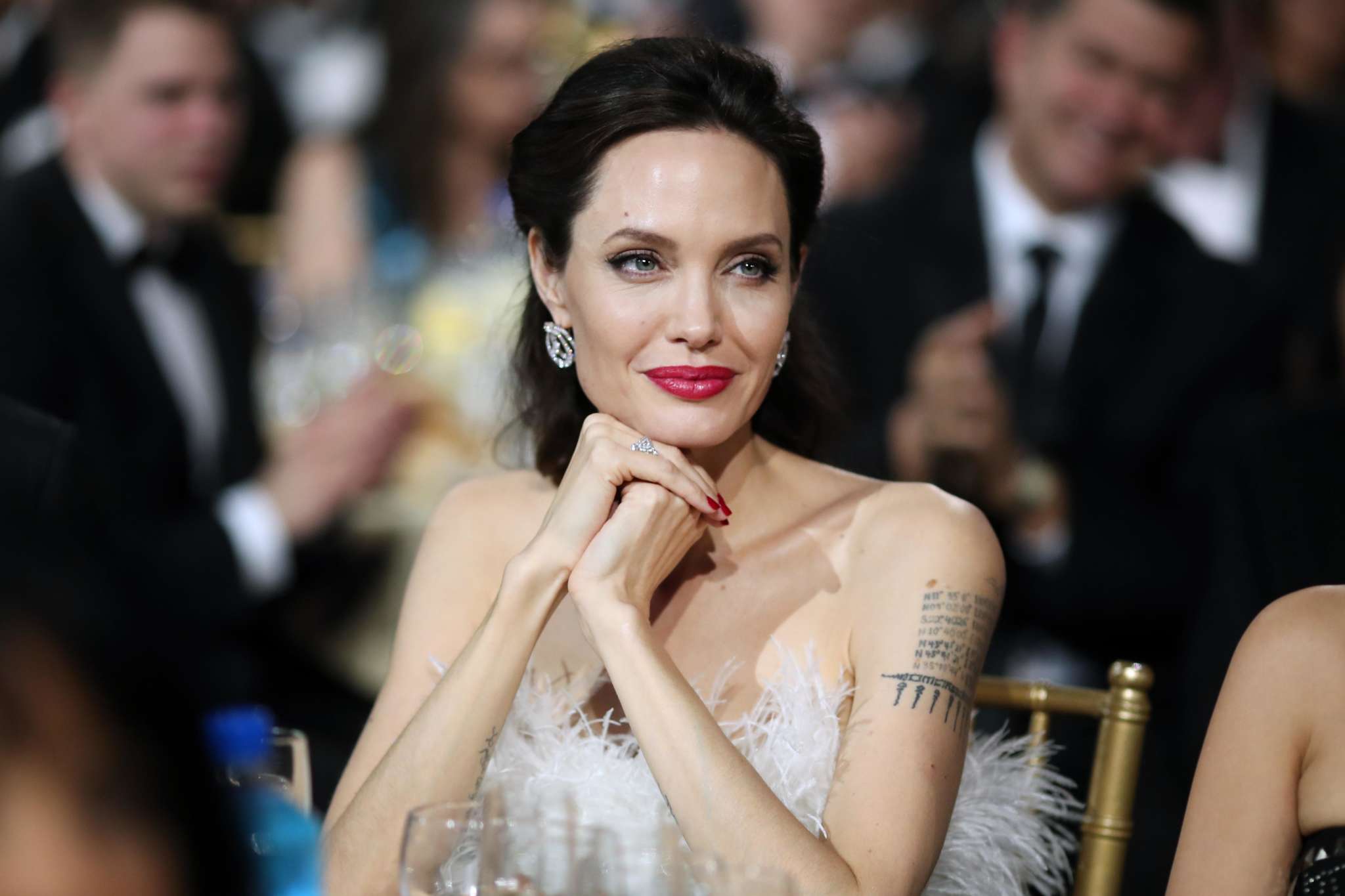 Angelina Jolie thinks that it’s really important for her kids to express their ‘individual styles!’ The actress explained that nothing really makes her happier than seeing Shiloh as well as the other 5 kids just being ‘fully themselves.’

Jolie chatted with Harper’s BAZAAR for the magazine’s December/January issue and during the interview, she shared some details about her parenting, among other things.

Sure enough, her kids have never been scared to rock their unique styles, often grabbing the attention of the press because of their fashion.

The mother of six is definitely very supportive of that so it makes sense!

Angie explained that living freely and boldly means, as far as she is concerned, having ‘the ability to encourage my kids to explore the world, including the world of ideas and of expression, without being limits to what they are allowed to study or know or imagine themselves doing in the future.’

She just appreciates boldness in others as well, and that includes her kids.

‘I think we all know boldness when we see it. Nothing makes me smile more than when I see someone being fully themselves, with their own individual style and character, whatever that is. I think that kids need to be able to say, ‘Here’s who I am, and what I believe.’ We cannot prevent them from experiencing pain, heartache, and loss. But we can teach them to live better through it,’ she went on to explain during that same cover story.

Of course, individual style should not be all about designer clothes which is why Jolie says she tries to avoid buying her kids too much of those.

There’s a huge difference between having a unique style and indulgence, she stressed. 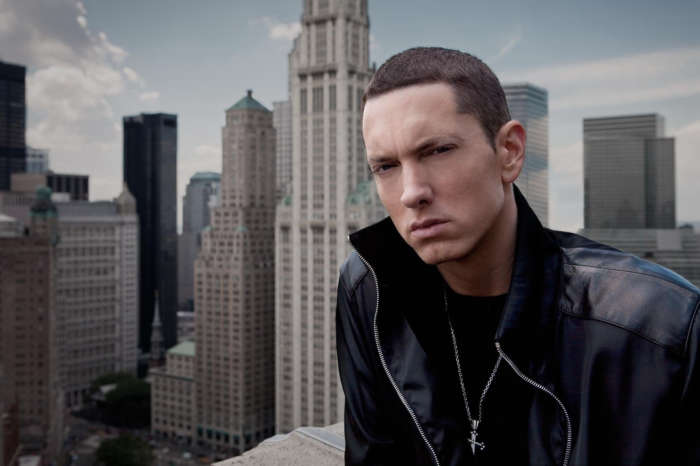