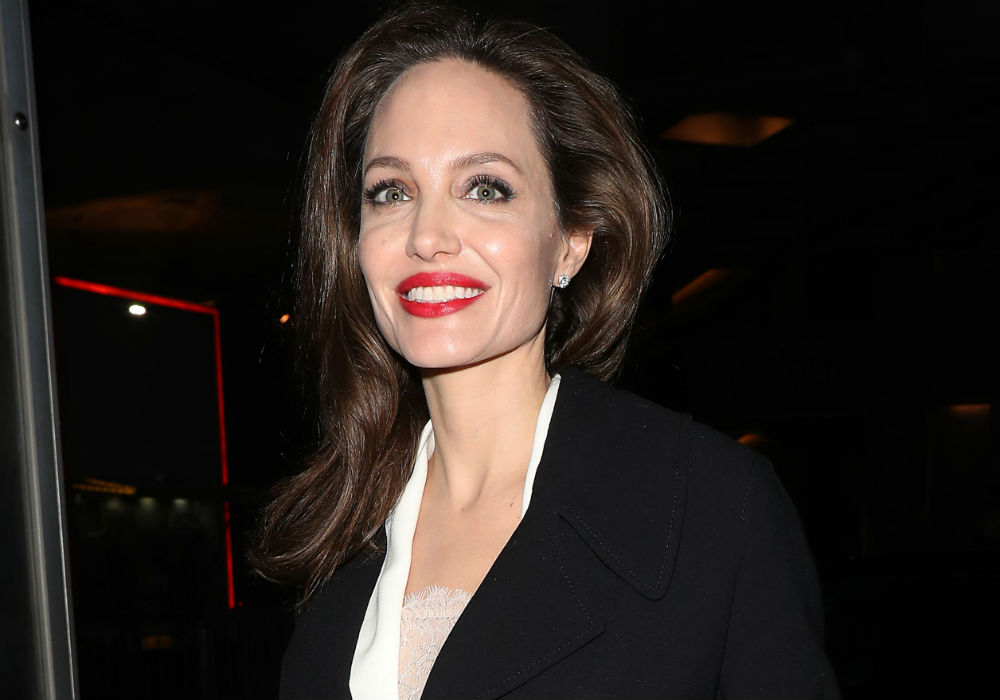 Even though Angelina Jolie had a tense meeting with Brad Pitt in Beverly Hills late last month to discuss divorce details, the Oscar-winning actress didn’t let the drama keep her from doing something she loves – humanitarian work. Just days after seeing her estranged husband, Jolie flew to Bangladesh and visited the Kutupalong refugee camp in Cox’s bazar.

During the three-day trip, Jolie visited multiple refugee settlements that are currently housing thousands of displaced Rohingya Muslims. On behalf of the United Nations High Commissioner for Refugees (UNHCR), the humanitarian and activist said that she was “humbled and proud” to visit with the refugees and work to help meet their needs and overcome challenges.

Angelina Jolie in Bangladesh: “I urge the Myanmar authorities to show the genuine commitment needed to end the cycle of violence and displacement, and improve the conditions for all communities in Rakhine State, including the Rohingya.” pic.twitter.com/QiTjV6O69B

“I urge the Myanmar authorities to show the genuine commitment needed to end the cycle of violence, displacement, and improve conditions for all communities in Rakhine state, including the Rohingya,” Jolie told a crowd filled with refugees who had fled the military violence and mass killings in Myanmar.

As for her divorce, Jolie and Pitt were recently photographed together when they met at an office in Beverly Hills. This was the first time in two years that cameras had caught the former couple in the same spot.

During the meeting, the A-listers had an animated conversation that led to Pitt pacing back and forth and Jolie appearing visibly upset. According to The Blast, the speculation is that they were privately negotiating the custody of their six children. Currently, they have a temporary custody order, but once the divorce is finalized, the court will issue a permanent one.

However, Jolie and Pitt’s oldest child, 17-year-old Maddox, is making his own decisions when it comes to his relationship with his parents. And, he has decided that he wants to stay with Jolie and has no interest in continuing a relationship with Pitt.

Maddox – who was born in Cambodia – has also been spending his time visiting colleges in Seoul, South Korea, and looking for a place of his own. He has also recently entered the world of dating by taking “girls to the movies or for drives through the Hollywood Hills.”

An insider revealed that Jolie “was thrilled” when Maddox told her he had started dating. Especially since he is her oldest child and she has watched him become a man. The source added that Angelina Jolie sat Maddox down and explained that he must always treat women with respect.