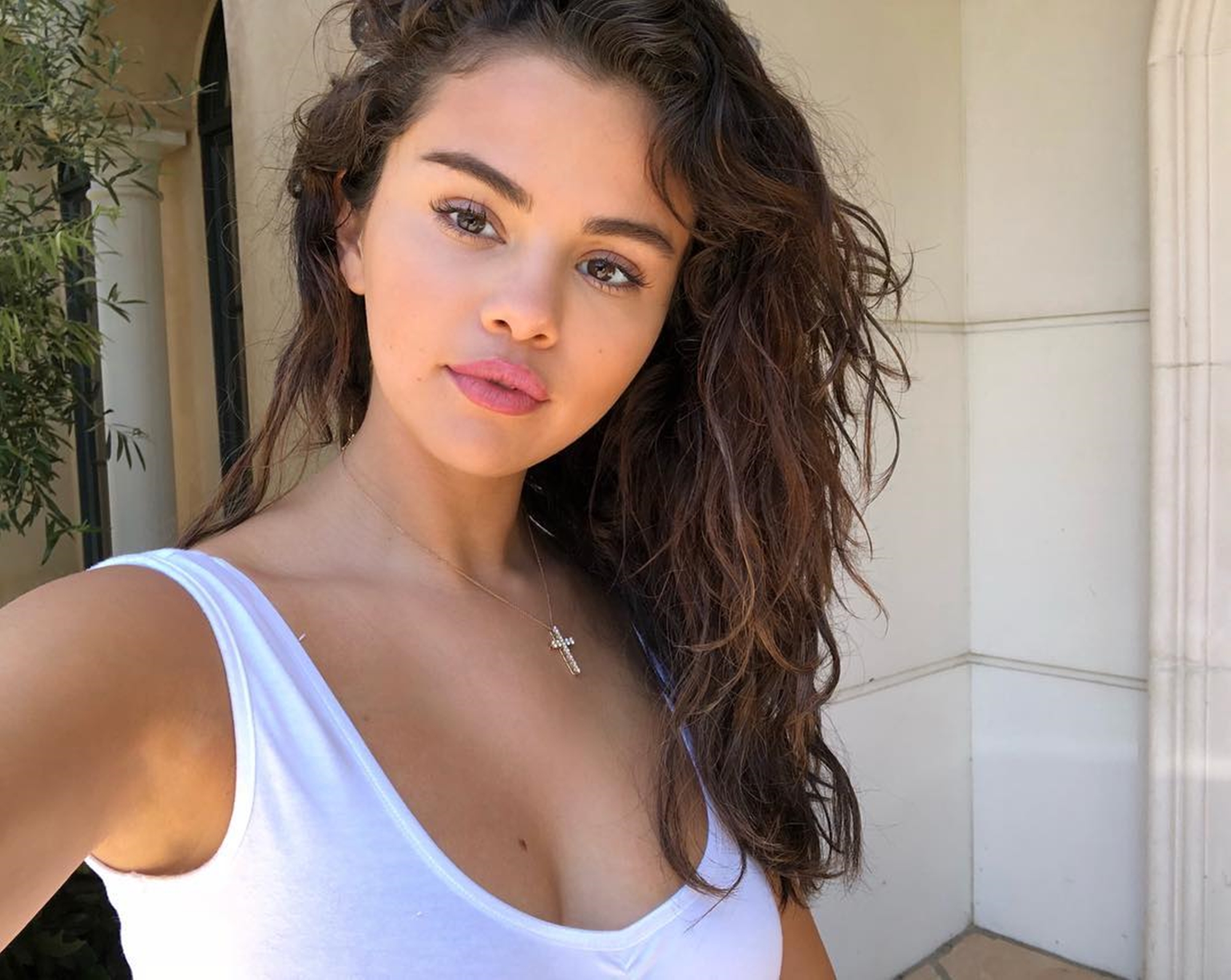 It has been revealed that Angelina Jolie and Oprah Winfrey are real sources of inspiration for many including Selena Gomez.

The singer and former child actress has been doing charity works for many years and became the youngest UNICEF Goodwill Ambassador.

Justin Bieber’s ex-girlfriend has made numerous children’s hospital visits and took part in charity events to help those in need, especially after natural disasters.

A source close to Gomez explained that she hopes to follow in the footsteps of Jolie and be a humanitarian who brightens the lives of others.

The person in the know told Hollywood Life: “Selena is eager to pursue different interests besides her career in film, TV, and music. She will never leave that aspect of her life, but she is looking for other things to motivate her. A gritty role or an amazing song will always grab her heart, but she wants to pursue more charity and become a woman like Angelina Jolie or Oprah where her voice means something and makes a constant impact.”

Me, Italy -trying desperately to look like a Fellini film

The insider stated: “She doesn’t think it will turn into something where she would join the political world, but she would love to help in that world and help people less fortunate since she knows she has an amazing platform already with people her age and young kids. But she wants to touch all people, young and old. She feels it will make everything she does in entertainment, worth it by doing more to help people.”

Alright. Speaking from my heart for over an hour to someone who puts those thoughts into paid words can be hard for me. The older I get the more I want my voice to be mine. This is all apart of my work within an industry that’s been around longer than all of us have been. The purpose of my interview was three fold. My work with A21, my new collection with Coach, and some new music. As I’m aware there will always be interests in one’s personal life because that’s the pace of our ‘social’ generation. I’m grateful for my position and I will always find ways to make my job more about others and giving back— all while having the best time with my music, fashion, film and my love for learning about the world that I’m eager to tap into more and more. Church is a name for something far more personal. There’s always agenda seeking information on such a subject and I understand why. Rarely do I mention church (and I didn’t) but I’ll always feel comfortable talking about my values and beliefs. I respect that from everyone and anyone. I understand that reporters are working to grab the attention of a reader, however I will always work to ensure that what is public represents my truth. I’m a bit bummed but rarely surprised. Y’all know me and my heart. I can’t help it. So I’ll post some of MY photos from the collection and work with A21. My heart. And maybe edit my actual lyrics as you will all hear it soon 😊 I love you guys to the moon and back. For more information on the work I do with A21 please, please visit link in my bio. So much more on that soon!

The pal concluded by saying: “She is constantly working on music and is often in the studio recording tracks, [although] an album is not imminent. That is a constant thing she does because it’s an easy process for her that she can get studio time anytime she wants it. She also is looking to do something on Songland if it gets renewed.”

According to the family friend, after her health issues and breakups, Gomez has found a happy place: “Selena is in such a great place right now and refuses to live her life by anyone else’s standards, whether that be family, friends, or her fans. She is taking every moment as it comes and isn’t feeling pressured whatsoever to move forward in any specific direction in regards to her personal life, or her music. Selena has been working on music because she wants to. It’s very therapeutic for her, and it’s her greatest passion. She isn’t focused on dating right now and has the most fun in the studio and simply hanging with her closest friends.”

Gomez is taking things slow after the drama. 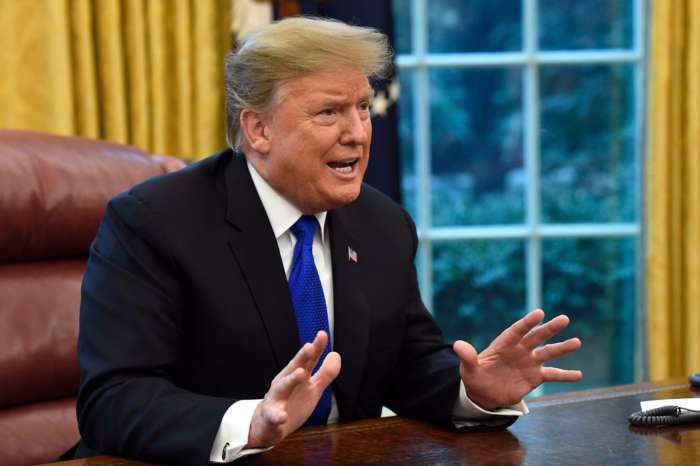