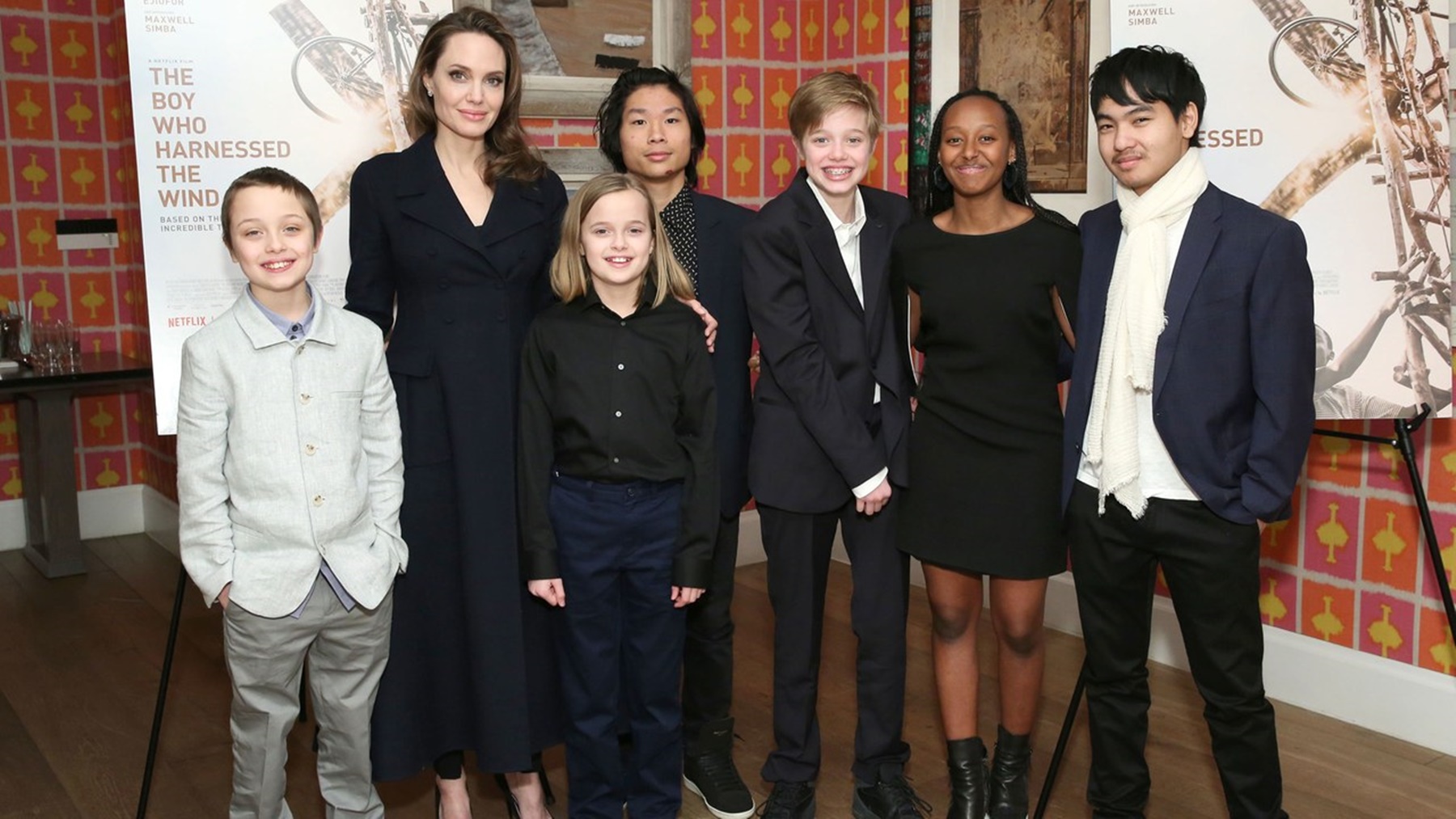 Angelina Jolie was rumored to be adopting another child after filing for divorce from Brad Pitt, and it seems that she might somewhat get her wish for a few months anyway.

Meet, Finn Little, 13, the talented Australian actor who is currently working with Jolie on her new movie, Those Who Wish Me Dead.

According to a reports that surfaced via Hollywood Life, Jolie is watching over Little as they work on the project and he is now like a member of the family.

The clan has bonded with Little so well to the point they are hoping to spend some time in Australia soon.

A person close to the family had this to say: “Angelina’s kids were regulars on her movie set in New Mexico. They’re all quite interested in the movie-making process, so they came often, they liked being there. They made friends on set with several kids but especially her young co-star Finn. He’s an Aussie kid, and he’s 13 and sweet. Angelina went out of her way to make him comfortable, she made him an honorary part of the family during the shoot, and her kids all like him. And Angelina is encouraging the friendship because she thinks it’s great for her kids to have friends from all over the world. They even hung out with him for a few days in LA last week. Finn is from Australia, so now they’re all talking about wanting to go back there.”

The pal added: “They lived in Australia for a few months many years ago. And they all loved it, and they’re begging their mom to take them back there. Angelina tries hard to make all their wishes come true so no doubt she will make a trip happen soon, but it will be painful for her because the last time they were there, it was as a family with Brad. Going back there will stir up feelings, but Angelina’s not going to let it hold her back, her kids want to go so she’ll make it happen, but it’ll be bittersweet for her.”

Jolie seems finally ready to move forward after the split. 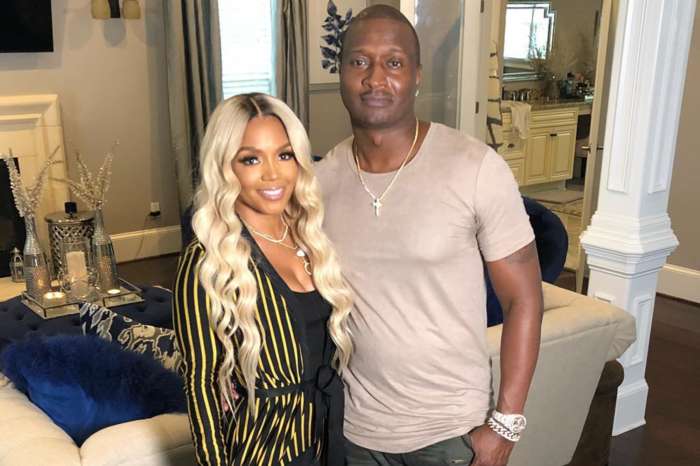