Angelina Jolie And Her Kids Have Been Enjoying The ‘Privacy’ While In Albuquerque – Details! 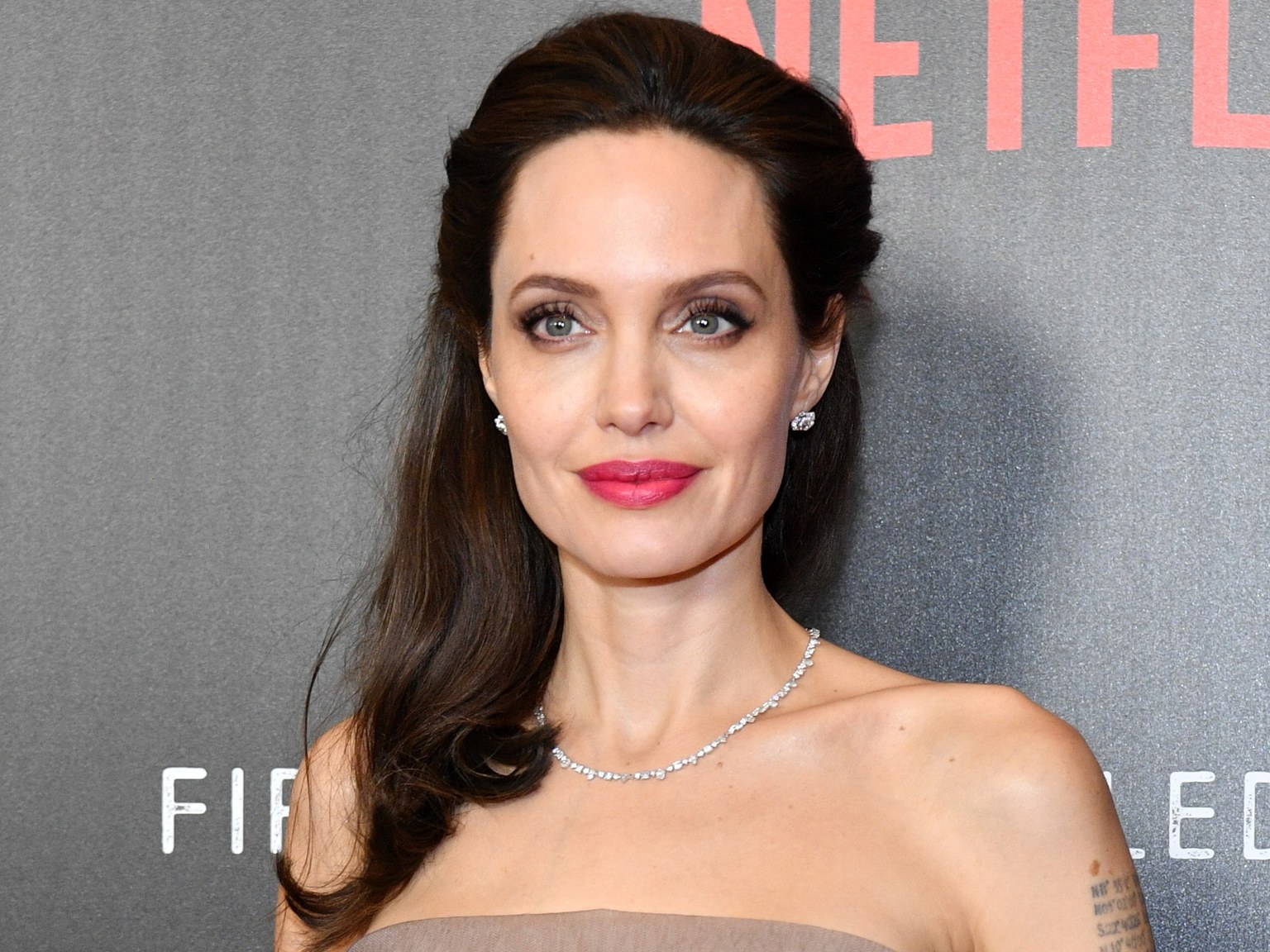 According to an eyewitness, Angelina Jolie took her kids along to Albuquerque where she is currently working and it’s a great thing for them since they can enjoy some ‘privacy and extra freedom to live a more normal life’ there. The source apparently saw the family at a local Target!

Furthermore, it turns out that even Brad Pitt was there, happy for the change of scenery as well.

The insider shared with HollywoodLife that ‘Angelina has set up a second home in Albuquerque, she is shooting a movie there and it is a great summer escape for the kids.’

Jolie is currently working on an upcoming thriller movie titled Those Who Wish Me Dead but that doesn’t mean she doesn’t find time to spend with her young ones as well.

Angelina’s kids ‘love going on location with her, it’s what they’ve always known. They’re spending the majority of their time in Albuquerque now, but they’ve already made several trips back to LA. It’s a very quick flight on a private jet so it’s an easy commute,’ the eyewitness shared with the same outlet.

Sure enough, since no one really knew who they were, the kids were quite happy to have some privacy and freedom.

The source pointed out that they have been smiling a lot more since they arrived in town.

People generally leave them alone while there and that makes them obviously happy to feel like normal kids for a bit.

As for their Target trip, the source shared that some of the children were there with their mother to buy some toys and sports equipment.

While it was a pretty uneventful outing, the source says they bought a lot of stuff, filling up a huge cart to the brim. 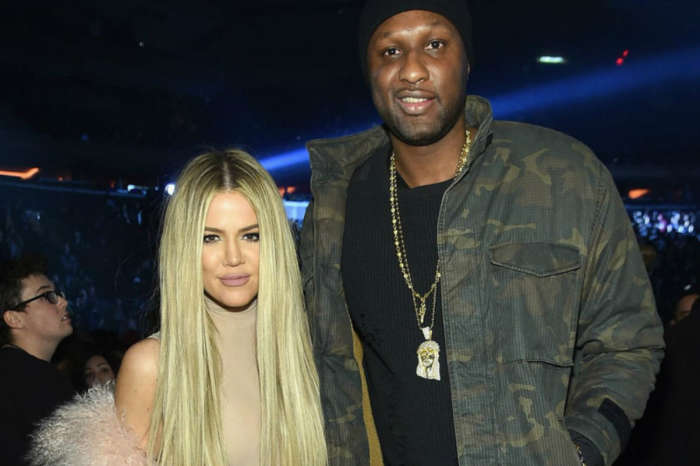