Angelina Jolie And Daughters Shiloh And Zahara Pose For The Cameras At Red Carpet Premiere – Check Out The Pics!

Angelina Jolie and her girls had a beautiful night out on the red carpet! The Hollywood actress was in attendance at the TLC Chinese Theater in Hollywood on Friday, for the premiere of The Breadwinner.

The 42-year-old star also brought daughters Shiloh and Zahara along with her at the event.

As fans are aware, Jolie was a producer on the movie that tells the story of a young girl in Afghanistan who crossdresses as a male in order to be able to get a job and provide for her family.

The mom of six seemed in really high spirits as she held her daughters’ hands while smiling for the cameras on the red carpet.

12-year-old Zahara and 11-year-old Shiloh both wore black outfits, contrasting to their mother’s choice of clothing.

The three looked really happy to be at the premiere and took their time on the carpet, even getting posing with the star of the movie Saara Chaudry.

This was not the girls’ first red carpet premiere of a film created by their mother.

In fact, all of Angie’s kids were by her side during her recent First They Killed My Father press tour.

Pax and Maddox were also a great help in making the film. 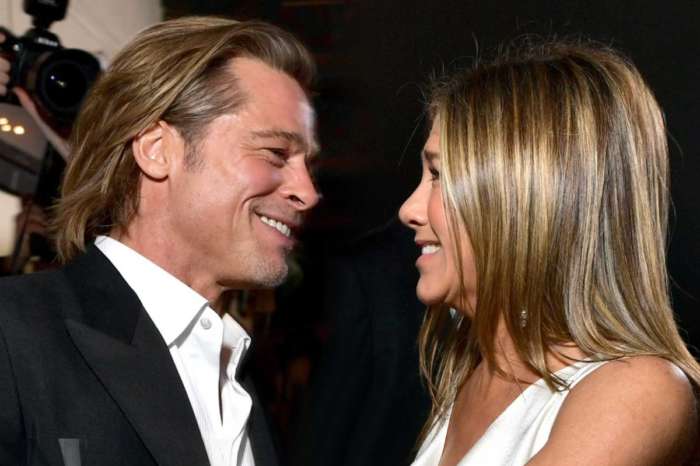 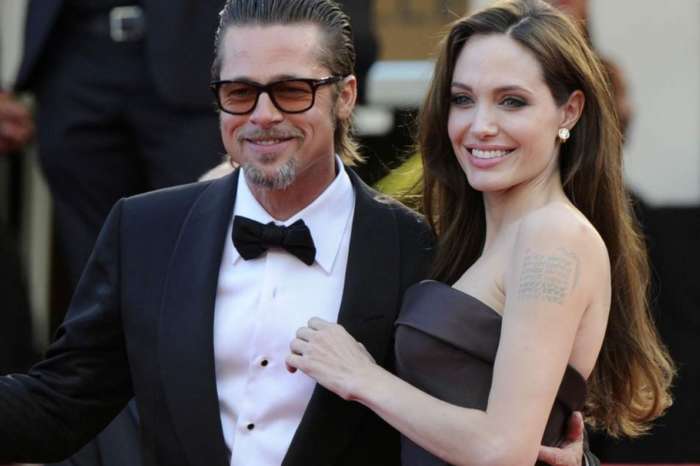