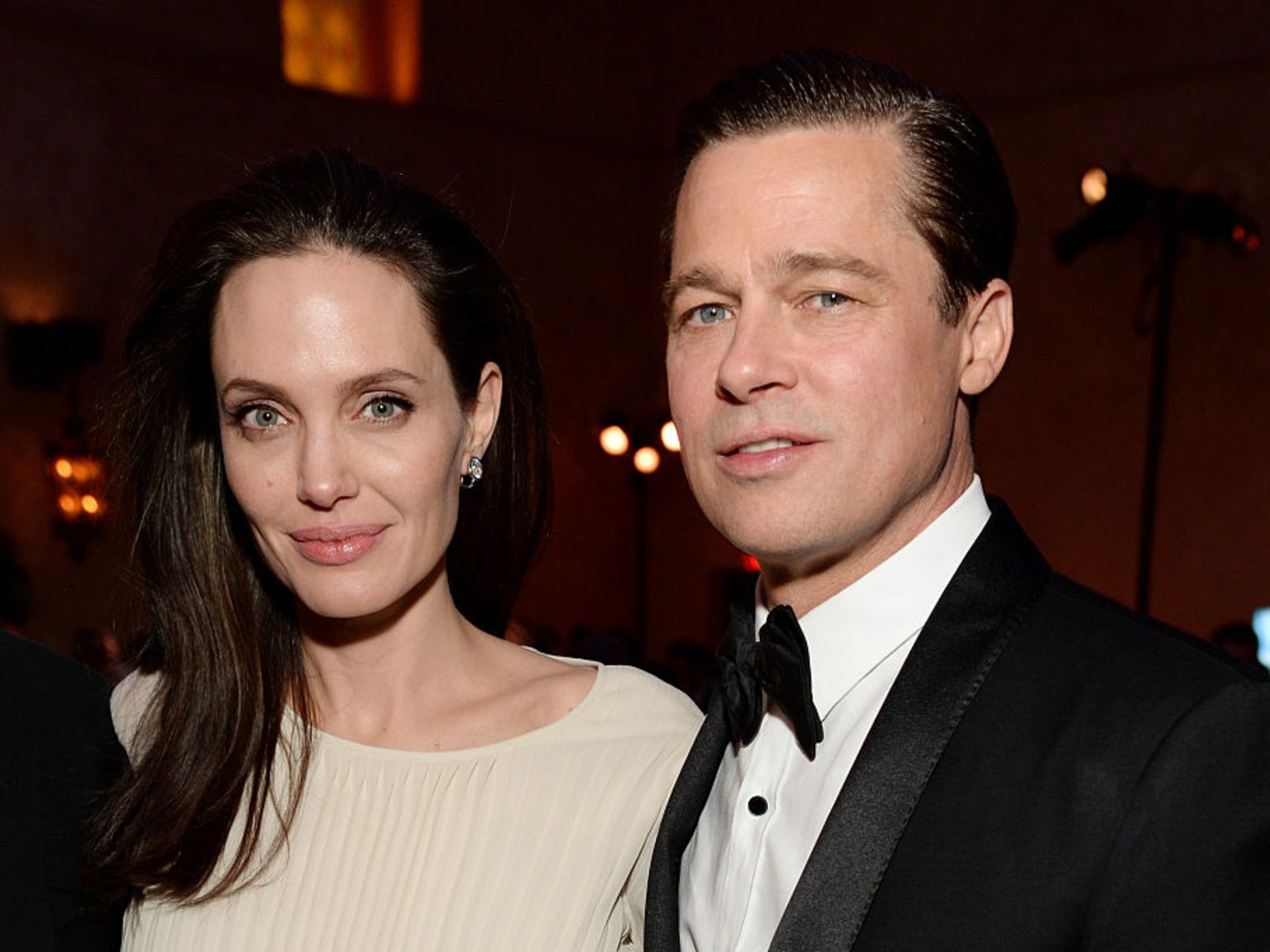 According to a brand new report by The Blast, the exes are supposedly attempting to reach what is known as a ‘bifurcated judgment deal.’ What that means is that they would be legally single while the divorce is still going on.

The news outlet claims that they are currently negotiating this deal that will declare them officially divorced and legally single despite their assets still being divided and custody deal still needing to be reached.

The sources went on to reveal to the news outlet the reason why they want this deal to take place.

Apparently, ‘both want to get on with their lives and no longer want to be married to each other.’ It makes sense!

After all, their legal split has been going on for a very long time.

Now, the actors are ready to finally ‘emotionally move on.’

Meanwhile, another insider shared with HollywoodLife some details about Angie’s parenting, saying she ‘is not trying so hard to just appear like a good mom. She is a good mom. She loves her children and has access to do things like premieres and take them to fun and unique things so why not enjoy all the perks her life presents her with them.’

On the other hand, ‘Brad fears that Angelina is spoiling the six kids. He wishes Angie would just stop buying them so many things they do not need. He worries the bunch is growing up spoiled and he doesn’t want them to be super entitled and feel like everything should be handed to them.’ 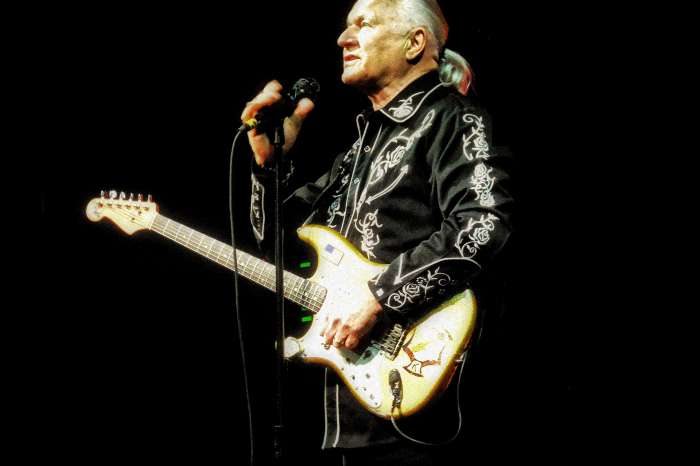