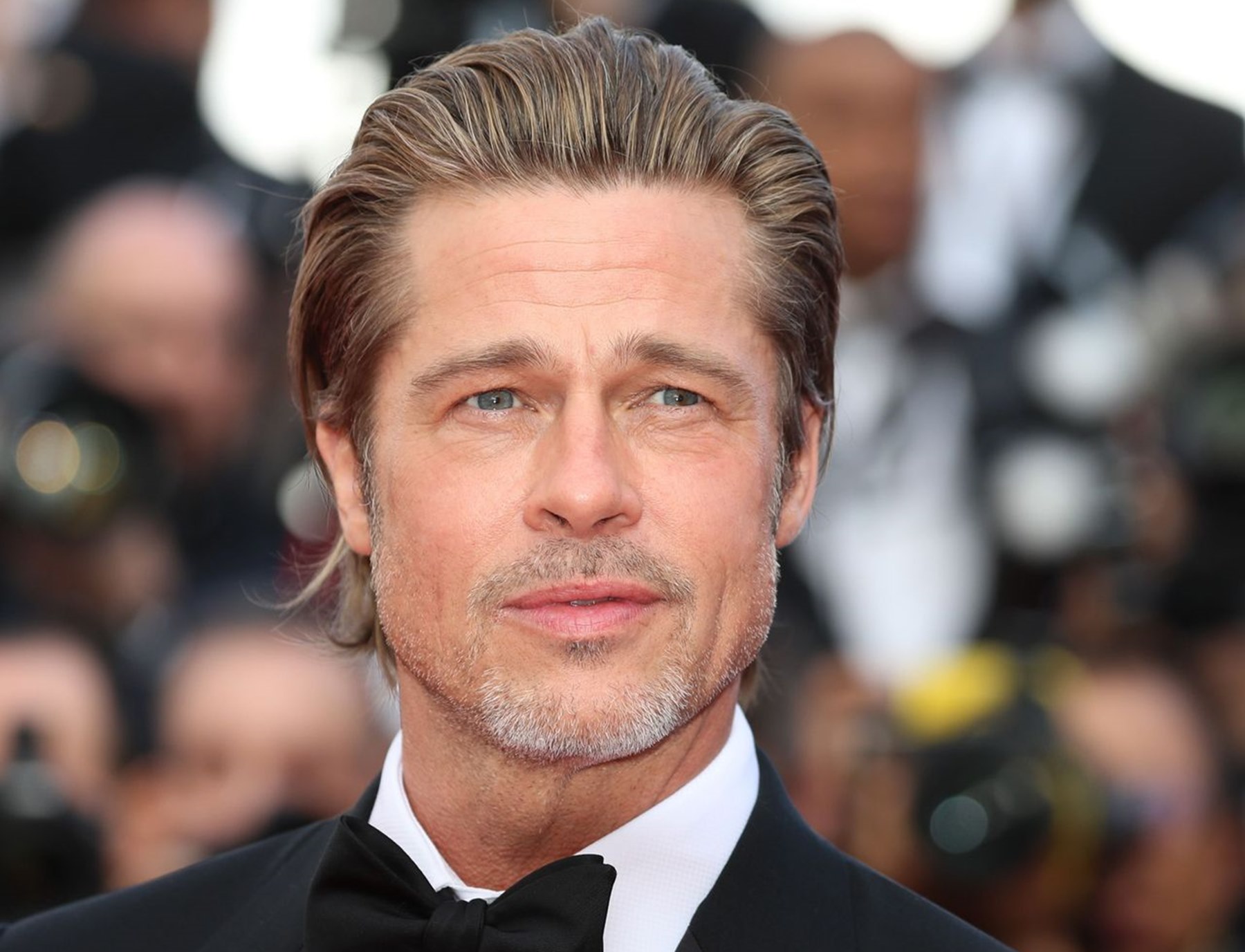 Believe it or not, Angelina Jolie has found something positive to say about her ex-husband, Brad Pitt. For a few years now, the former power couple had been going at in the media as they work out their divorce.

Fans of the stars were a bit fed up with how nasty things got between the pair. A source spoke to Hollywood Life and said Jolie is pleased by the way Pitt is caring for their children, and she appreciates his “hands-on” approach to parenting.

Despite their differences, Angelina is ecstatic that her children have a wonderful father in Brad. The Once Upon a Time… in Hollywood actor is said to be a great father and takes part in all activities, including homework.

The person in the know said the following: “When the kids go over to Brad’s house, he makes a point of doing home cooking with them, as well as arts and crafts. They have a huge backyard, with a skatepark and all kinds of games, and Brad loves getting outside with them.”

Brad has often gone the extra mile for his kids — Maddox Jolie-Pitt, Pax, Zahara, Shiloh, Vivienne, and Knox Jolie-Pitt and his ex admires him for that.

The insider went on to say: “Angie admires how diverse [Angelina] has made the kids’ educations. He’s very proud of how smart and worldly his kids are. They amaze him. Angelina appreciates that Brad gives [their kids] his undivided attention when they’re with him. It was a huge deal for him to skip the BAFTAs. It really speaks volumes about Brad’s priorities. No matter what, the kids come first.”

The family friend continued: “They loved that he gave them a shout out, that was a sweet moment for everyone. The older they get, the more they appreciate what incredible talents their parents are. They know they are blessed and lucky to have Brad as their dad. But at the end of the day, they’re still kids, and he’s still just dad to them, not Brad Pitt, the Oscar winner, they keep his feet on the ground.”

The family friend concluded by: “When Brad is with his kids, his mind is on them, not himself and not his career. He is solely focused on them and connecting with them where they’re at. I would be surprised if he had an Oscar party with them, it’s not his style.”

Fans are hoping that this new detente will last. 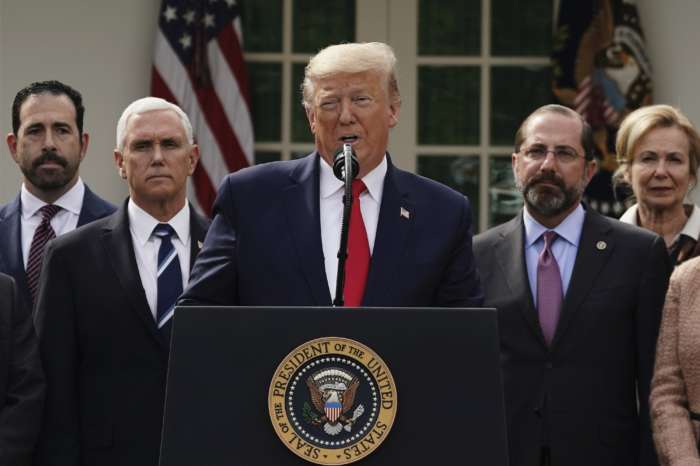