Angelina Jolie Accepted Role In Marvel’s ‘The Eternals’ Because Of Her Children! 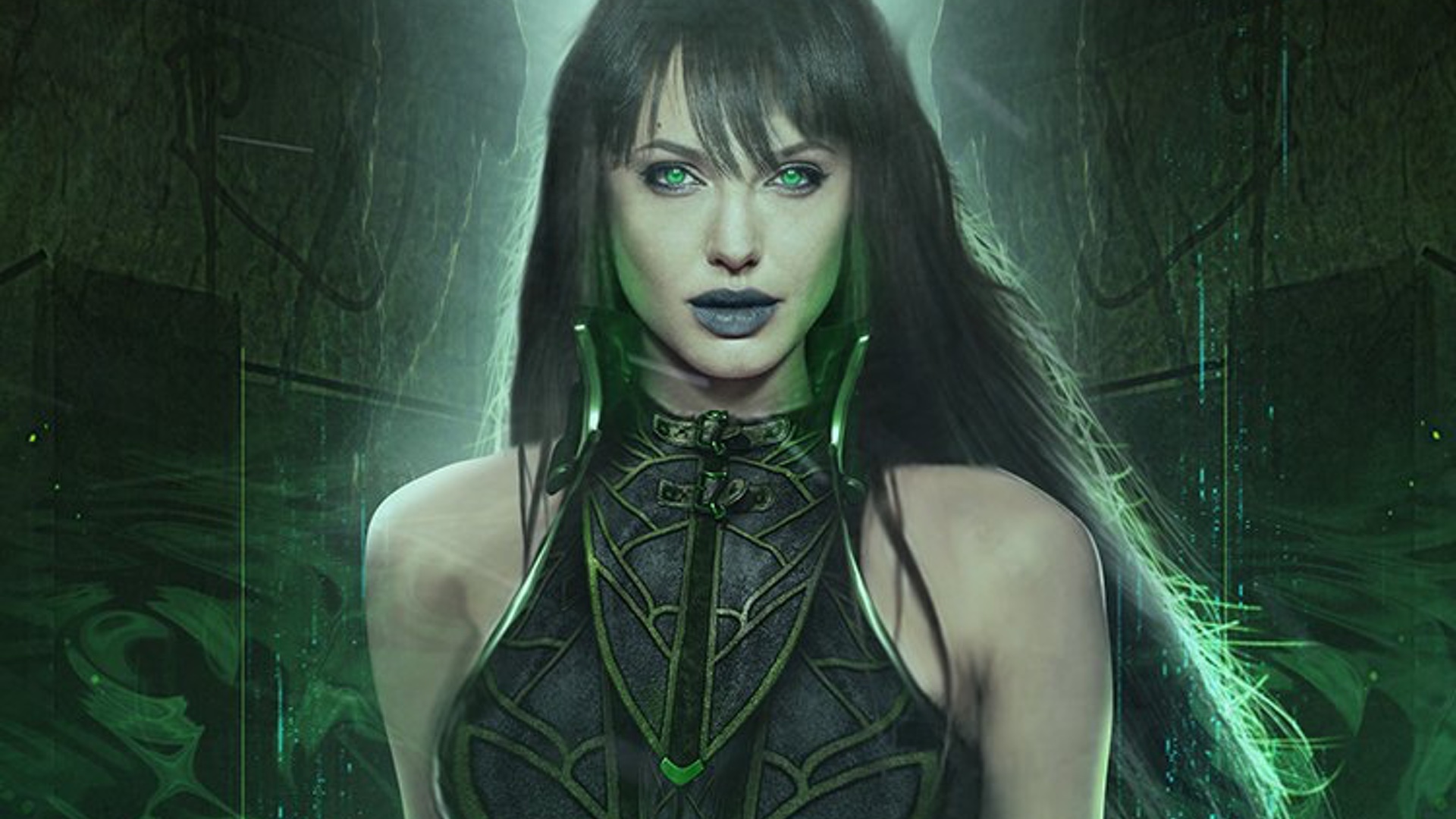 According to new reports, Angelina Jolie accepted the role of Sersi in The Eternals because of her six children who really wanted to see their mom be part of the Marvel Universe! Here’s how they persuaded the actress to be in the superhero movie.

One insider tells HollywoodLife that Jolie’s decision was ‘highly influenced’ by her kids with ex, Brad Pitt.

‘Angelina’s doing a Superhero movie next and her decision was highly influenced by her kids. They all love the comic book movies so this is something they can bond over. It’ll be a real thrill for them. She’s working a lot again so she’s always looking for ways to include her kids, she’s determined not to let her busy career take anything away from them,’ the source close to the Hollywood star shared with the news outlet.

Jolie has been spending a lot of quality time with the young ones since divorcing Pitt but also, she is fully focused on her work.

That being said, The Eternals is already in pre-production but she is also currently shooting Those Who Wish Me Dead.

Not to mention, she is still very involved with UN, even finding time to meet out with the Columbia president amid her filming in New Mexico.

And she’s also a contributor editor for Time magazine now!

‘Angelina didn’t envision herself working again this much right now but obviously things changed a lot over the past few years. She’s working a whole lot again and it seems to be doing her good, she’s busy but very happy. Her days of missing Brad Pitt seem to finally be over, getting back to work has helped so much, it’s made a huge difference for her state of mind,’ the friend also dished. 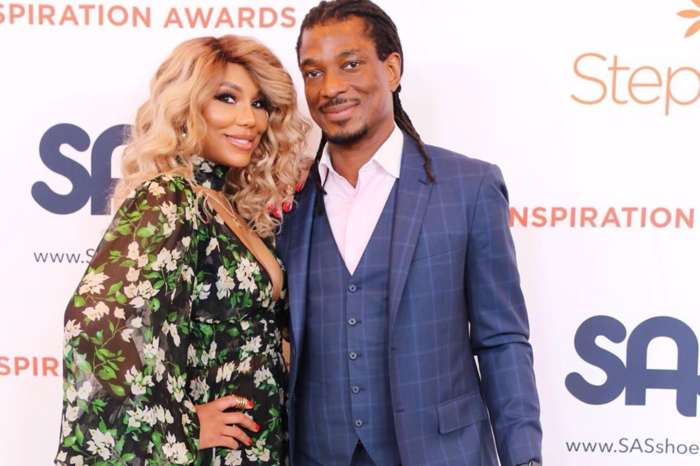 very cool lady , very bright , she is not looking for love , because she already has it , flowing towards her kids , , she is not needy , and im impressed, her happiness is not dependant on someone else , but comes from within , this is a really mature woman ,doing some great positive things in the world,