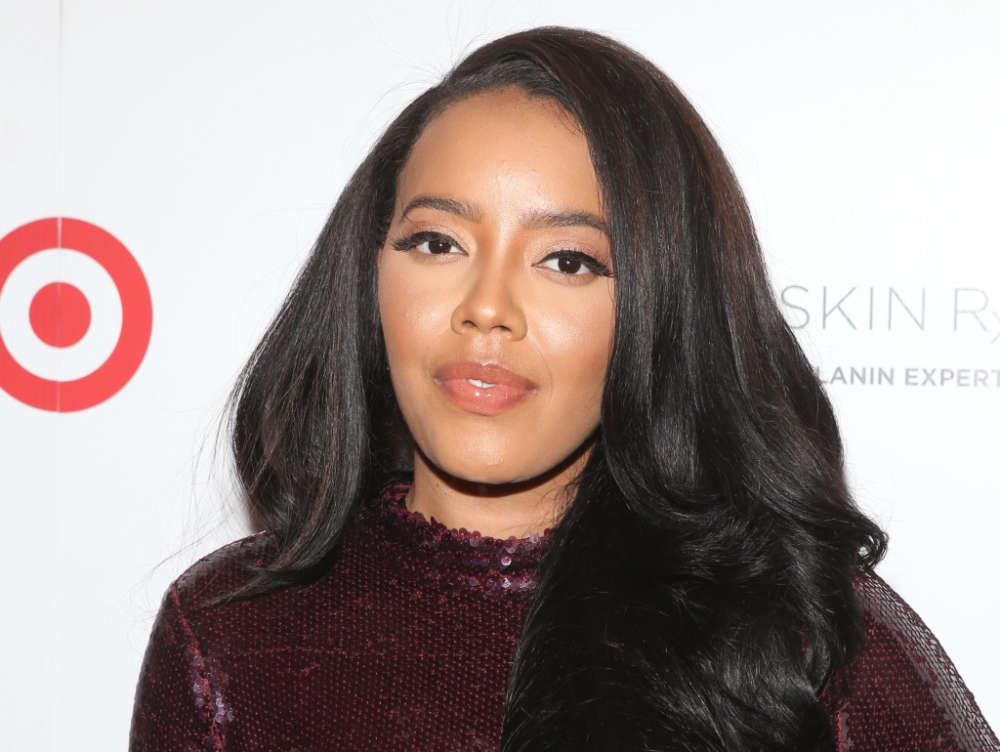 Sutton Tennyson, the father of Angela Simmons’ 3-year-old son, was shot in Atlanta, Georgia, fatally wounding him in November of 2018. There’s no question that Angela has struggled emotionally with the death of her child’s father.

Recently, BET reported that the 32-year-old broke down in tears while explaining to her child how his father died. During a conversation with Chenoa Maxwell, the life coach on Growing Up Hip Hop, Simmons explained that she showed her son, Sutton Tennyson Junior, videos and pictures of his slain dad.

Simmons claims that easily the most emotional part of the interaction was when her son said to her, “Is he alive?” Angela claims her 3-year-old son is barely at a point where he can even talk yet, so for him to recognize something like that was a powerful moment for her.

Simmons claims Sutton is a very happy child, and that entire day, he acted sad and “mopey.” You can check out the video clip below:

Angela has addressed the death of her child’s father in the past, including back in November 2019, when Ron Collins picked up on an Instagram post from the Growing Up Hip Hop alum. The star uploaded a social media post in commemoration of Sutton Tennyson.

Her post was heartfelt, speaking to him as if he was alive today, and adding that their child together was doing well. In addition to her appearances in reality television, Angela has a strong connection in the hip-hop industry through her uncle, Russell Simmons, who was recently accused of a wave of sexual misconduct allegations.

However, Russell has never been brought to trial and no formal charges have been laid and stuck. Earlier this year, Oprah Winfrey dropped out of an Apple+ documentary about the supposed actions of the Def Jam Recordings co-founder.

Oprah later released a statement explaining the reason for her departure, arguing that she felt the film simply wasn’t finished yet, and the scope of what the victims had gone through hadn’t been fully explored. Moreover, she claimed there were “inconsistencies” in the women’s’ stories. 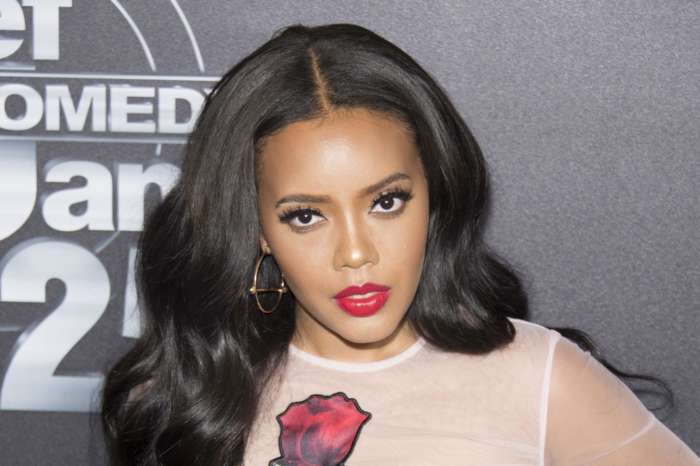 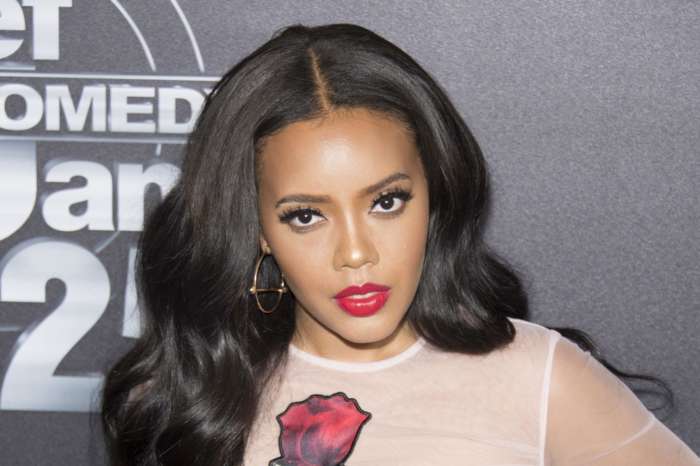 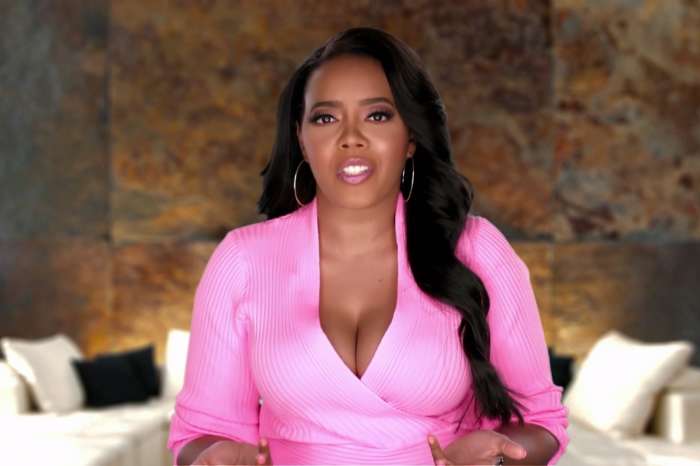